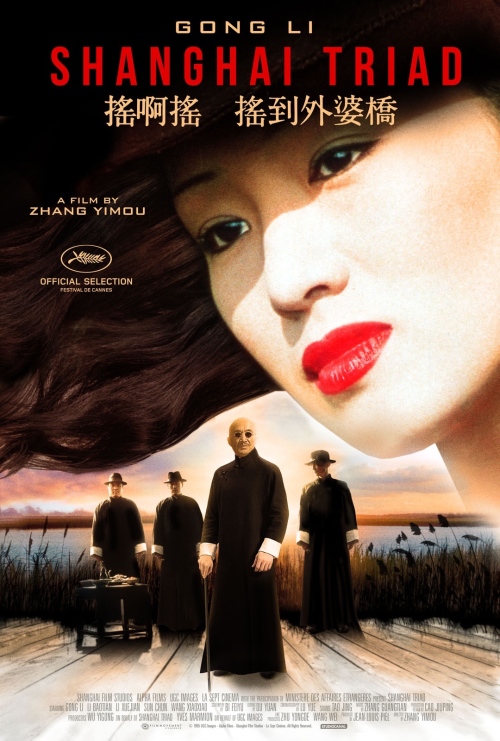 Academy Award and Golden Globe nominee, SHANGHAI TRIAD is a thrilling and sumptuously stylized potboiler about the Chinese criminal underworld of the 1930's from legendary director Zhang Yimou (Raise the Red Lantern, House of Flying Daggers).

Hired to be a servant to pampered nightclub singer and mob moll Xiao Jinbao (Gong Li, Ju Dou, Farewell My Concubine), naive teenager Shuisheng (Wang Xiaoxiao) is thrust into the glamorous and deadly demimonde of Shanghai’s crime syndicates. Over the course of seven days, Shuisheng observes mounting tensions as triad boss Tang begins to suspect traitors amongst his ranks and rivals for Xiao Jinbao’s affections. Zhang’s inventive take on the gangster film is “assured and attention-grabbing” (Variety) and Gong’s central performance, “a portrait of a capricious and indulgent woman who gains depth as we watch her -- is one of her finest” (Chicago Tribune). 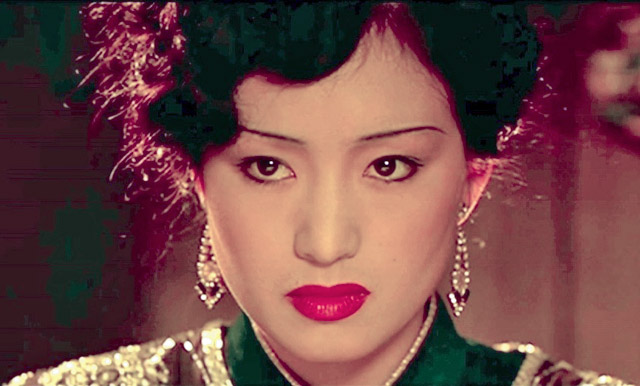 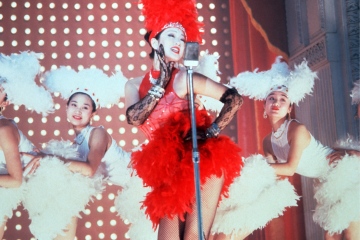 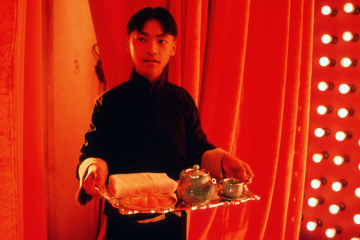 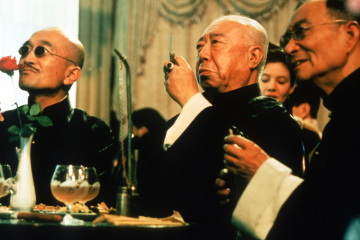 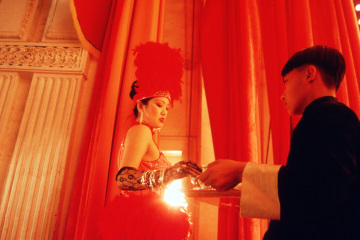 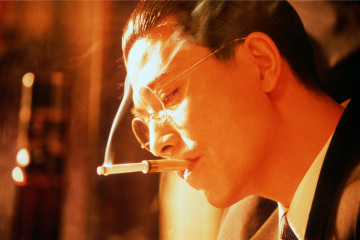 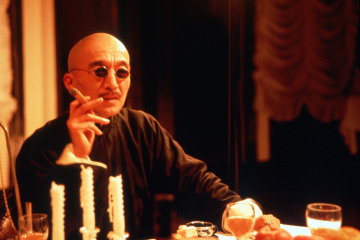 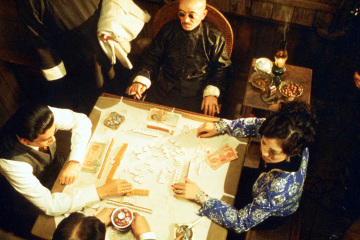 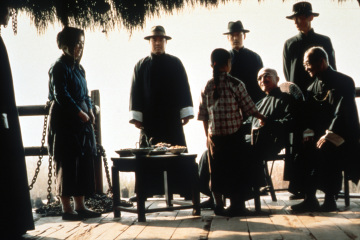