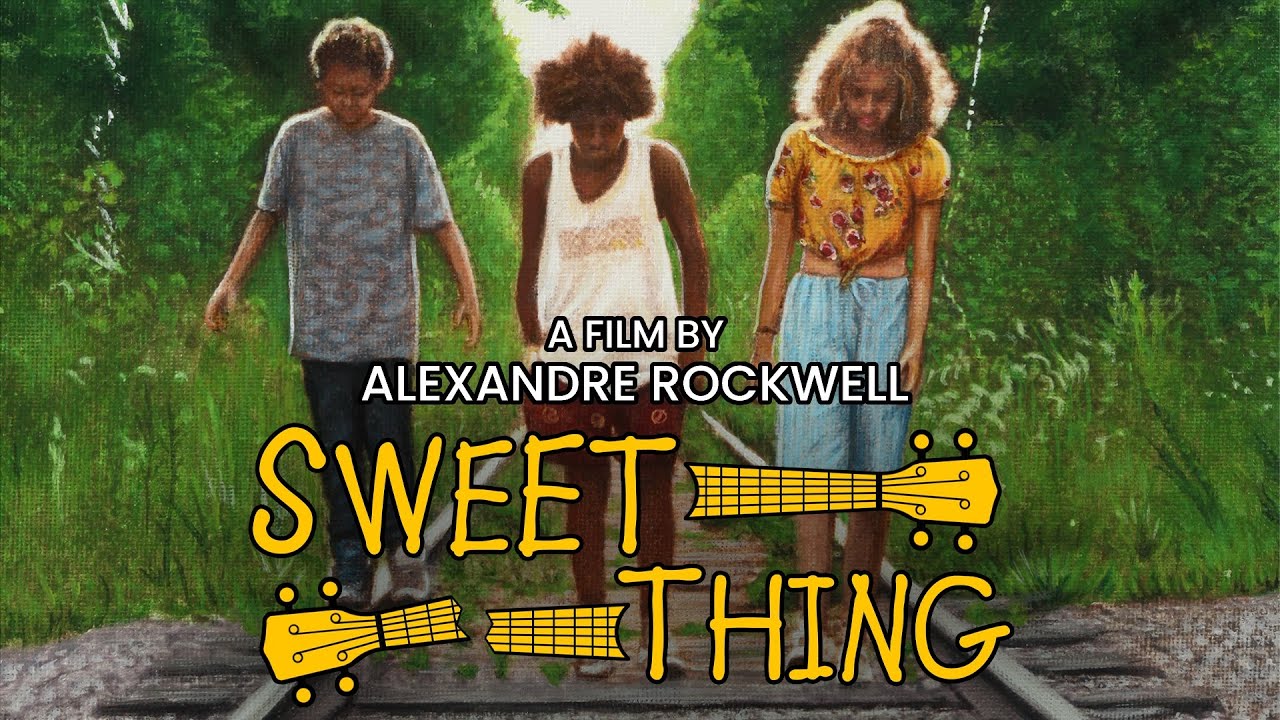 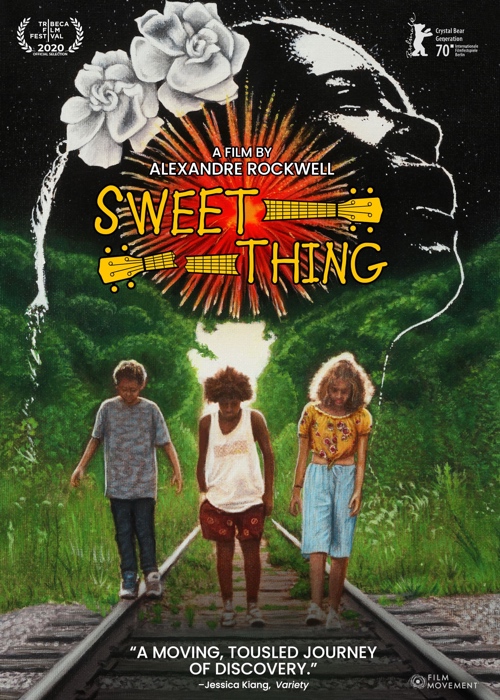 "Lana and Nico Rockwell’s performances were incredible. They managed to show us the pure humanity of children even in the toughest times or hardest situations. Their joy and rage and fear and sorrow were realistic and believable...SWEET THING is a bittersweet, heart-wrenching drama and is Highly Recommended. Editor’s Choice." - J. Zimmerman, Video Librarian

A middle-aged Hasidic bookbinder gets more than he bargained for when he answers a Craigslist ad. 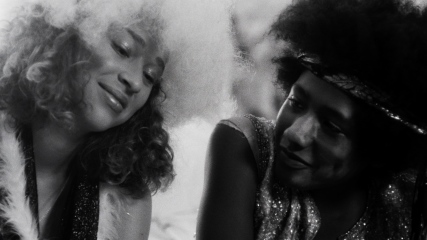 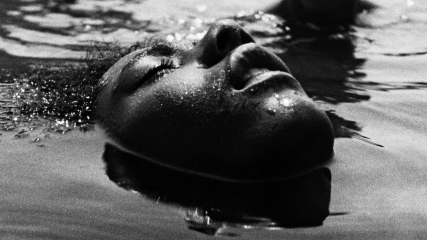 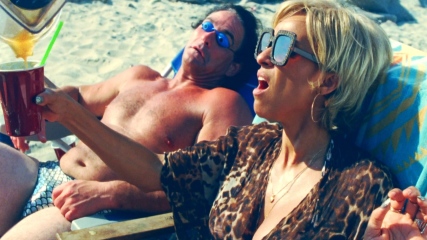 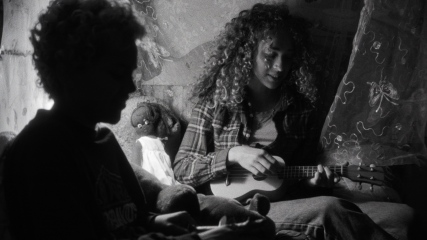 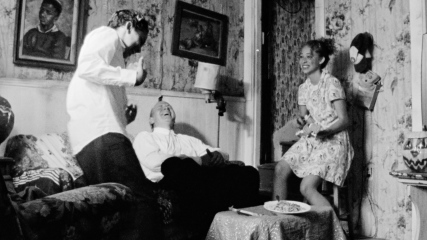 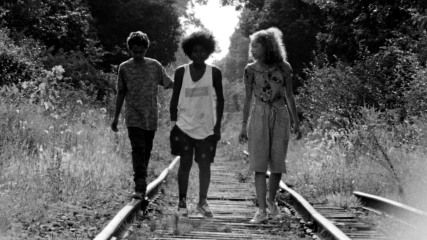 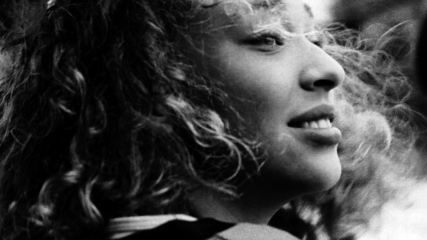 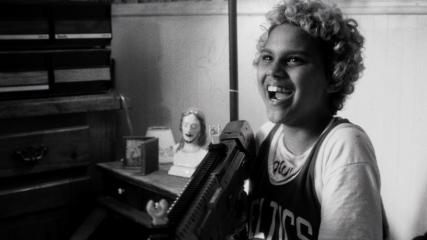 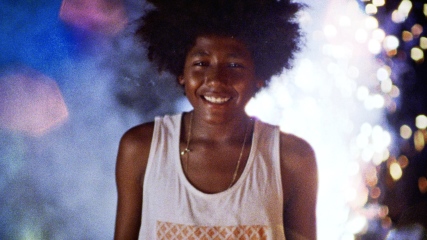 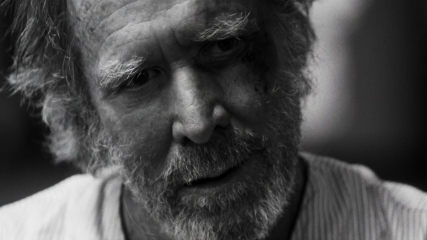 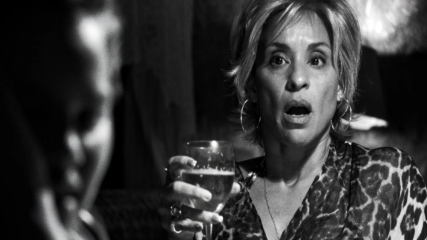 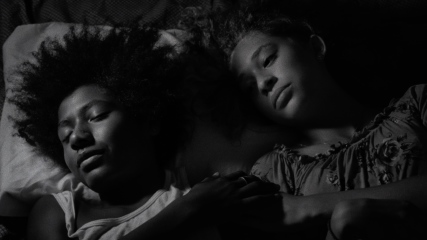 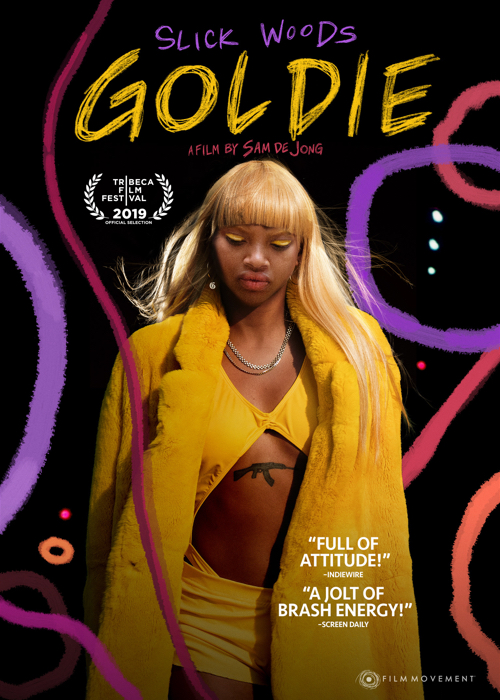 Goldie, a spirited teenager in a family shelter, fights the system to keep her sisters together while she pursues her dreams of being a dancer. 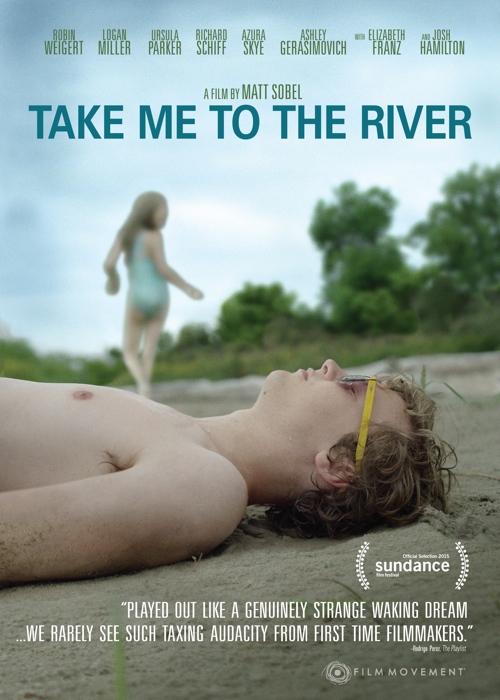 Take Me to the River

A Californian teenager's plan to come out at his Nebraskan family reunion gets derailed when a bloodstain on his young cousin's dress places him at the center of a long-buried family secret. 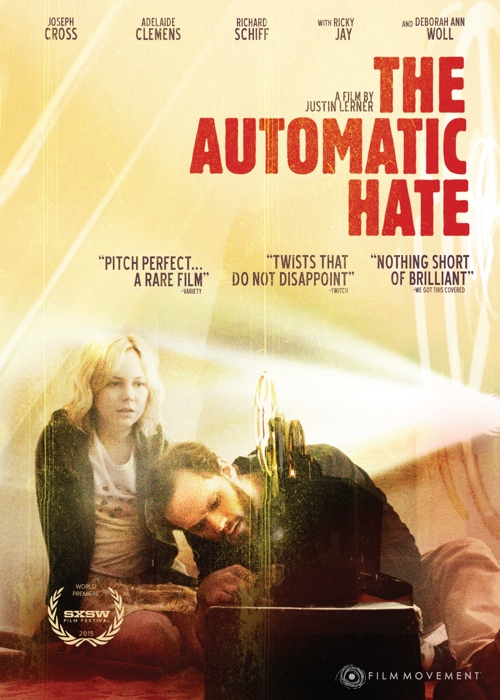 Davis and his newly-discovered cousin Alexis try to uncover the source of the grudge that tore their family apart, while wrestling with a taboo attraction to each other. 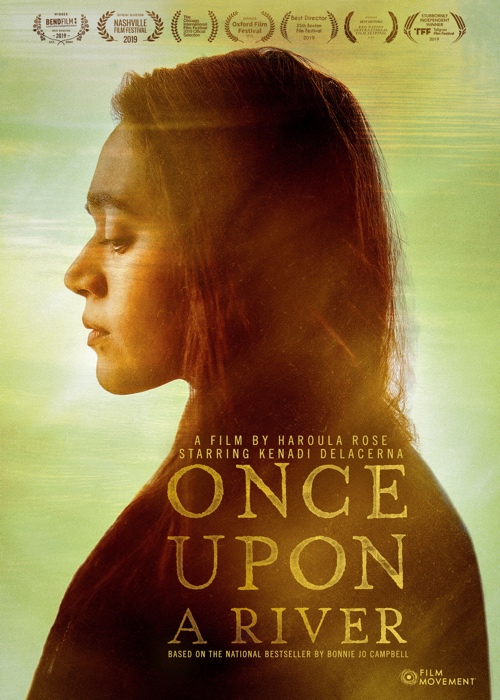 Based on the best-selling novel by Bonnie Jo Campbell, Once Upon A River is the story of Native American teenager Margo Crane in 1970s rural Michigan.