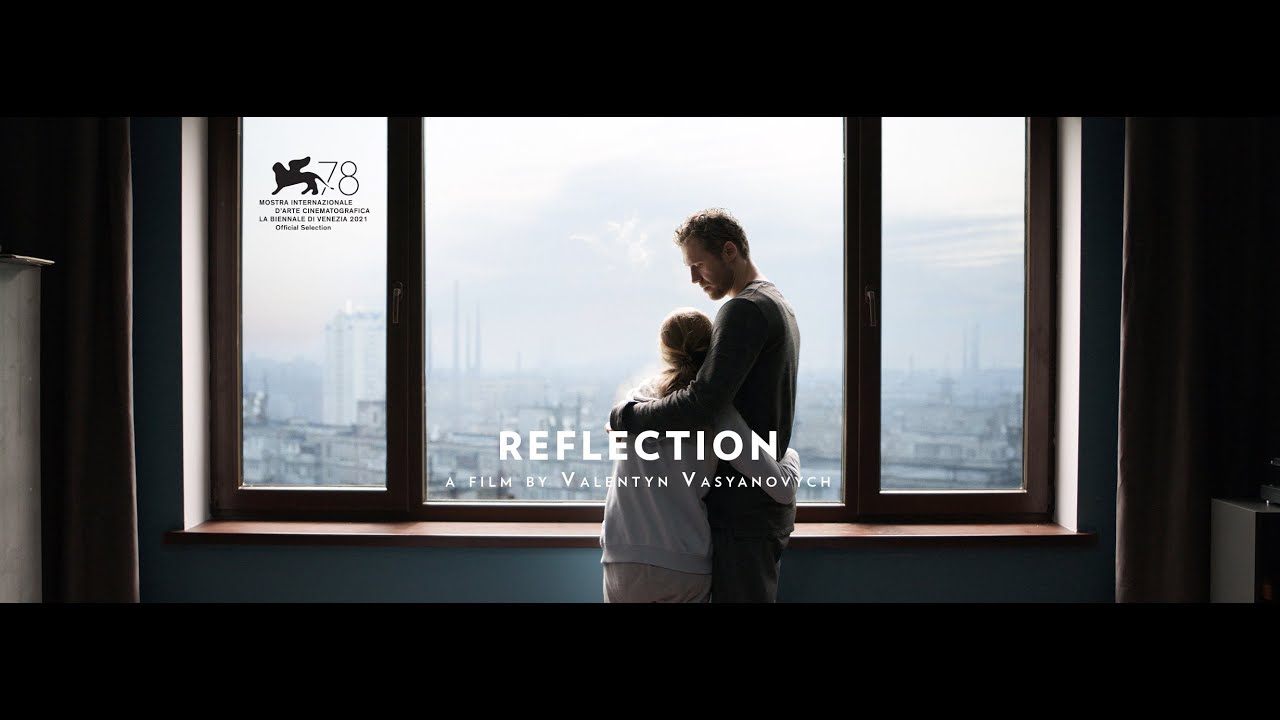 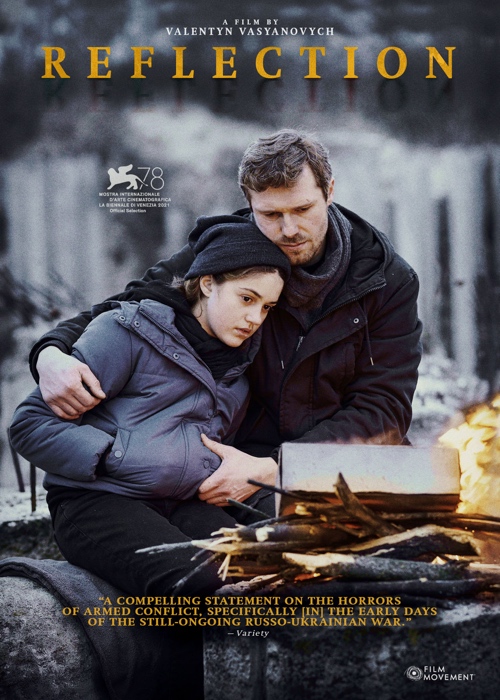 In 2014, Ukrainian surgeon Serhiy enlists to fight Russian military forces in the Donbass region, where he is captured by enemy soldiers. Now a prisoner of war, Serhiy is forced to witness horrifying scenes of humiliation and violence at the hands of the Russian invaders, his medical background co-opted to dispense mercy killings to the tortured. After his release, he returns to his comfortable middle-class apartment, still suffering from the trauma of his experiences. Looking inward, Serhiy tries to find a purpose in life by rebuilding his relationship with his daughter and ex-wife, learning how to be a human being again through being a father. Written, directed, produced, shot, and edited by acclaimed Ukrainian filmmaker Valentyn Vasyanovych, REFLECTION is a meticulously-composed depiction of pain - and redemption - that Variety called "one of the most intellectually provocative and rewarding films" of the 2021 Venice Film Festival.

"Recommended for large college collections, especially for those with an emphasis on war, psychology, trauma, and parenting. Recommended for mature audiences, especially those with an interest in current events. This is very relevant to events in Ukraine at this time. It would also be a very useful selection in ethics and philosophy classes; it presents some choices, and some responses to those choices, that would provoke discussion in the classroom." - EMRO

"Reflection is a startling depiction of what war is like and the toll it takes on not just the soldiers, but families waiting at home. It is a moving film that shows the merciless undertakings of war and how those in it have to struggle to regain their lives...Reflection is an excellent movie for those majoring in psychology. The film shows the reality of war and the post-traumatic stress disorder that originates from war." - Video Librarian 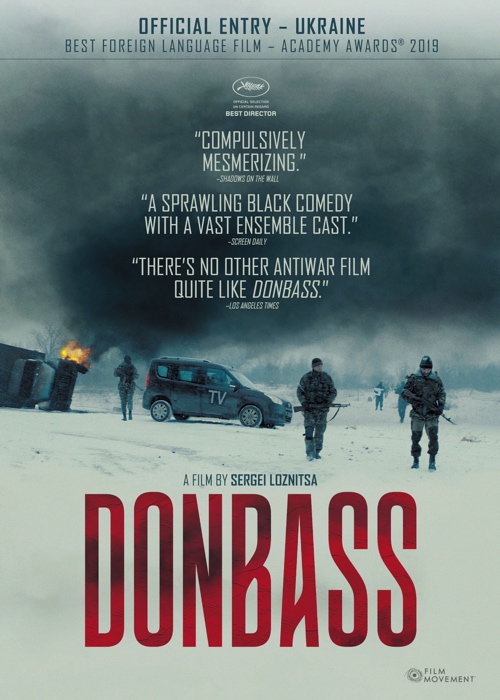 In eastern Ukraine, society begins to degrade as the effects of propaganda and manipulation begin to surface in this post-truth era. 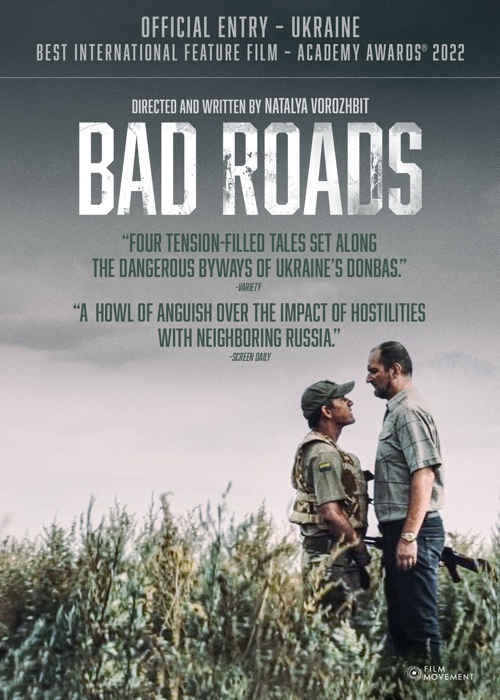 Four short stories set along the roads of Donbass during the war. Ukraine's official 2022 Oscar submission. 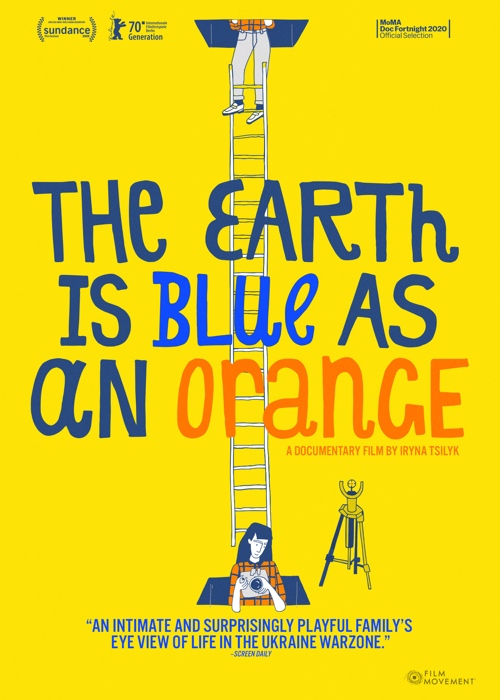 The Earth is Blue as an Orange

To cope with the daily trauma of living in a war-zone, Anna and her children make a film together about their life in the most surreal surroundings.