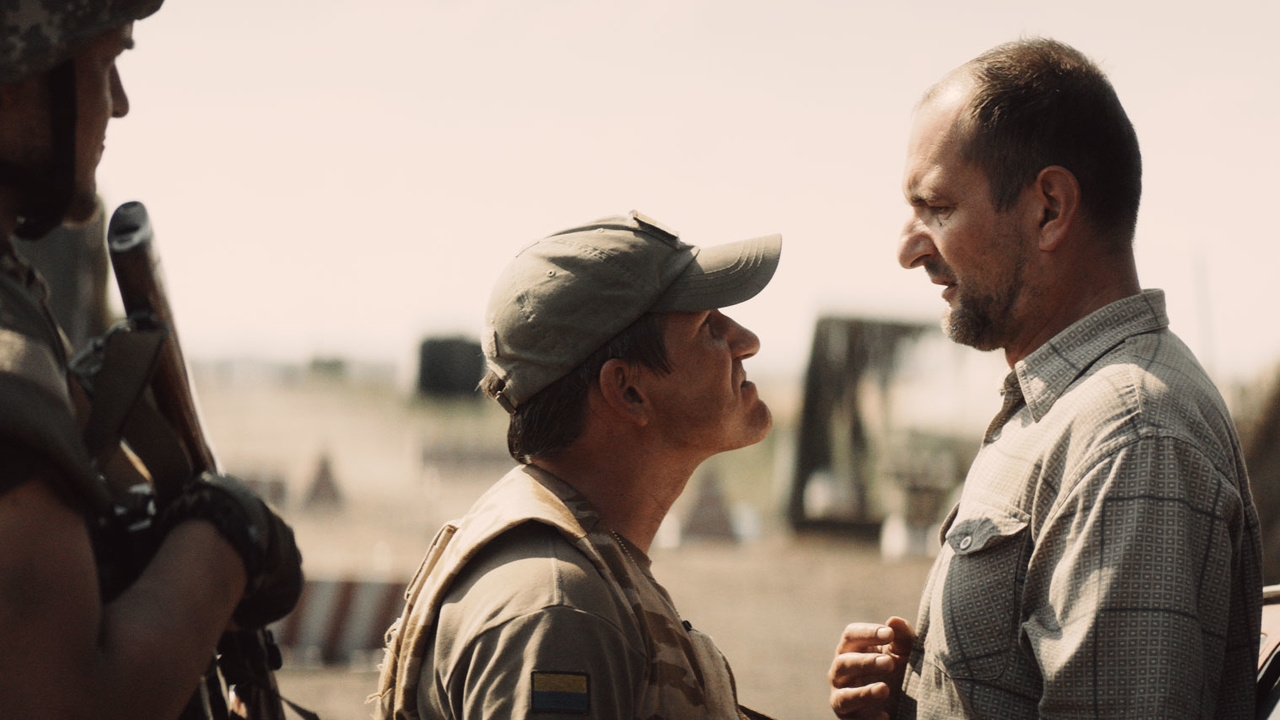 Four short stories are set along the treacherous roads of Donbass, Ukraine during the war. There are no safe spaces and no one can make sense of just what is going on. Even as they are trapped in the chaos, some manage to wield authority over others. Originally presented on stage at the Royal Court Theater in London and adapted powerfully by writer/director Natalya Vorozhbit, BAD ROADS presents a series of tension-packed vignettes, each built around a dangerous encounter on the byways of Eastern Ukraine. With a particular sensitivity to the vulnerability of women during wartime, Vorozhbit's debut feature, Ukraine's official submission to the 2022 Academy Awards, “reflects the gloomy political reality of Ukraine and the pressure that Russia exerts on everyday life” (IndieWire). 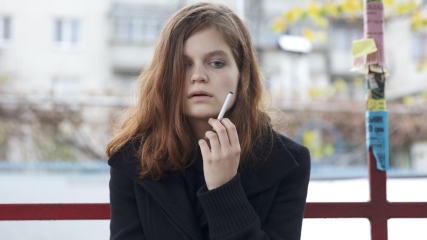 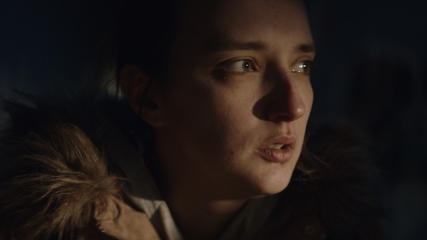 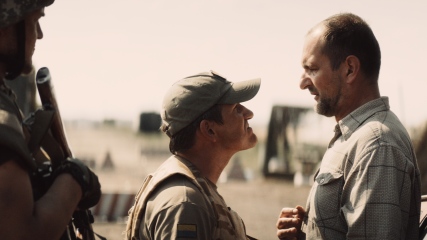 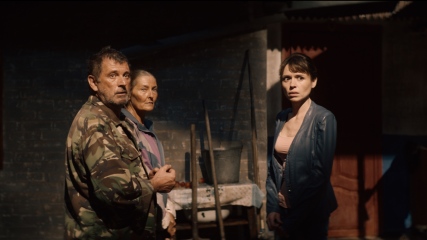