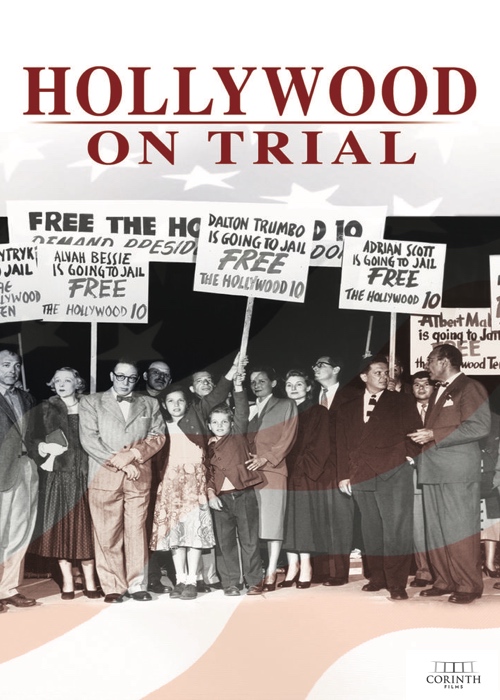 Is our First Amendment right as protected as we think? Telling the story of the Hollywood 10, this classic documentary explores how the House Un-American Activities Committee was able to summon before it American citizens of the motion picture industry and interrogate them about their political affiliations and beliefs. Featuring interviews with Dalton Trumbo and other prominent screenwriters.

A detailed look at the events leading up to the blacklisting of Hollywood writers and artists. In October 1947 nineteen Hollywood personalities were subpoenaed by the House Committee on Un-American Activities to testify about their knowledge or possible involvement in the American Communist Party. The first ten to be called refused to cooperate, claiming their first amendment rights, were cited for contempt of Congress and sent to prison. They became known as the “Hollywood Ten” and this is their story. 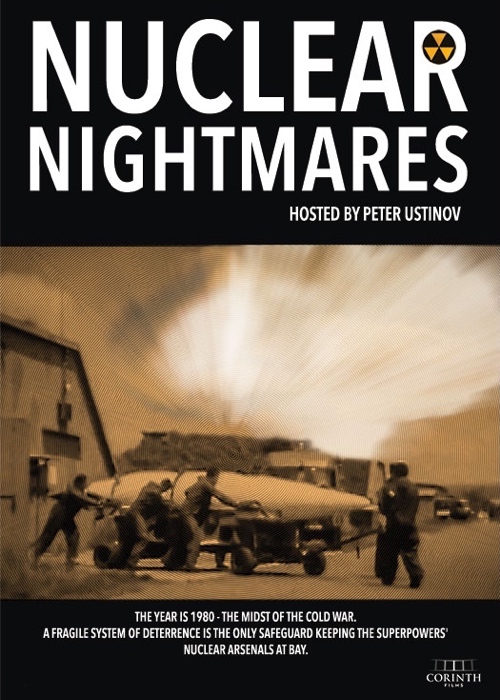 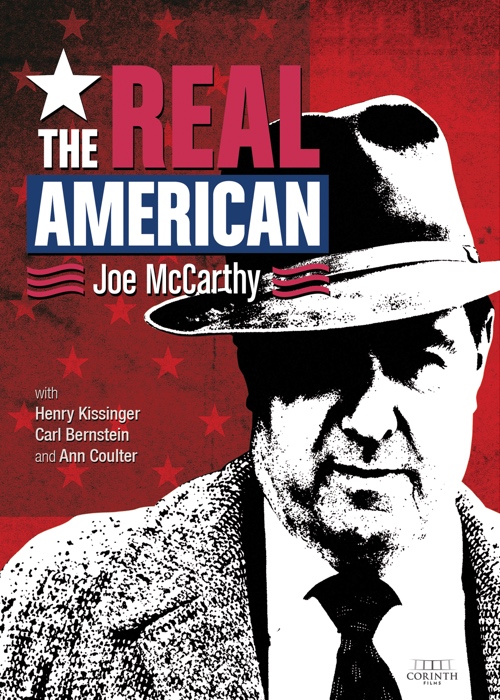 An unflinching look at the rise and fall of one of the most infamous political figures in US history.