A Bag of Marbles 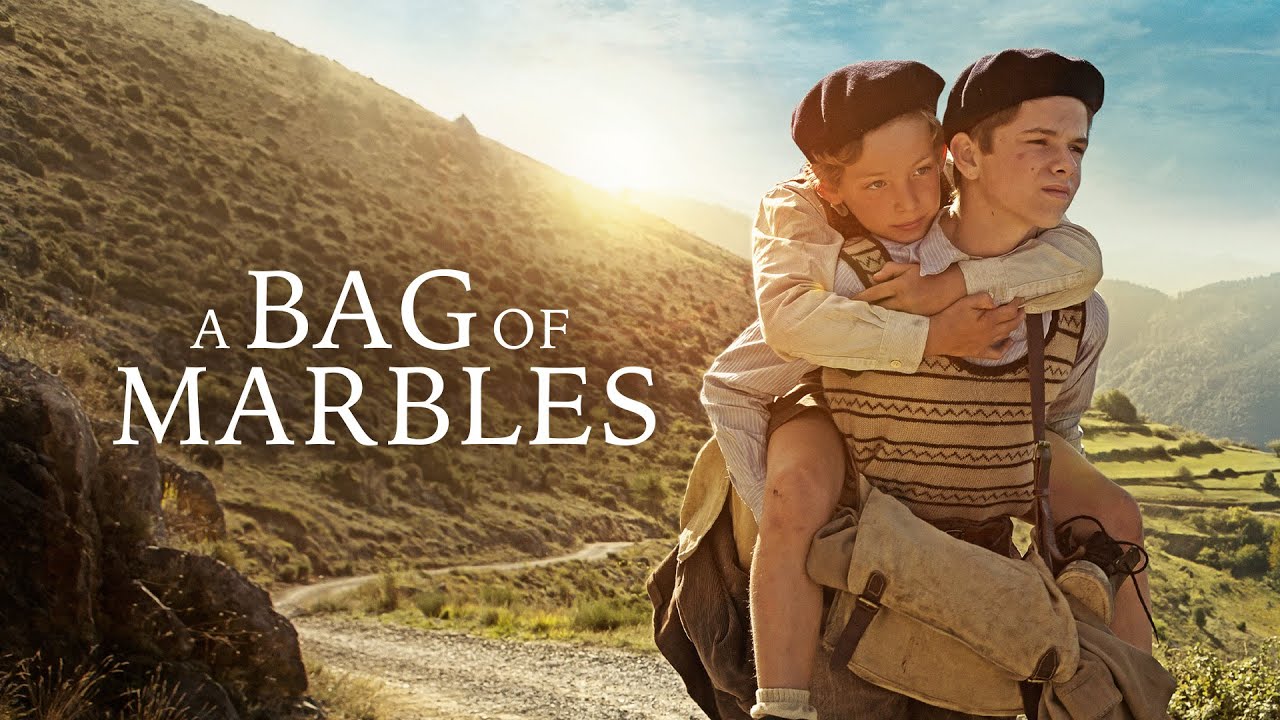 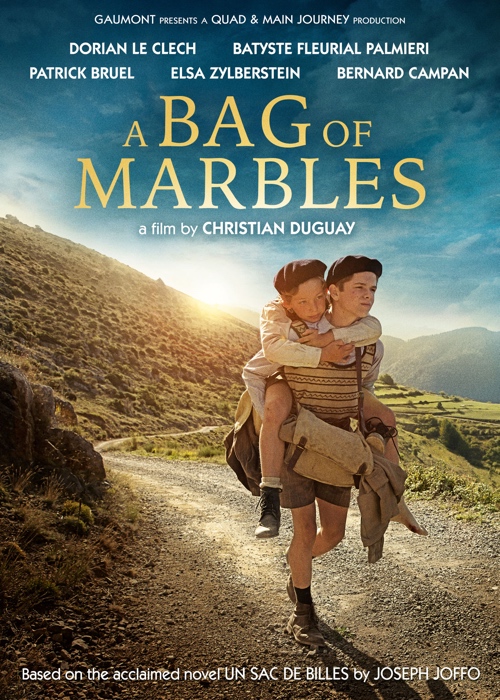 This is the true story of two young Jewish brothers in German occupied France who, with a mind-boggling mix of mischievousness, courage and ingenuity, will be forced to fend for themselves in order to survive the enemy invasion and try bring their family back together.

The heartwarming adaptation of Joseph Joffo’s enduring memoir tells the story of the Nazi occupation through the eyes of the two young Jewish boys. Paris, 1941: Joseph and Maurice are the sons of Roman, the local barber.

At ages 10 and 12, the boys have so little understanding of the persecution of Jews that Joseph thinks nothing of swapping his yellow star for a bag of marbles. Despite their naiveté, Roman knows that their best chance to escape the Nazi roundup is to flee on their own to Vichy, France, where their older brothers Albert and Henri have found safe haven.

Always one false move from tragedy, these tenacious children survive on courage, ingenuity, and more than a bit of cunning as they make their precarious way through France hoping to reunite with their family. More than anything, it’s their brotherly bond that gets them through their ordeals.

"This second French production based on the 1973 autobiographical novel by Joseph Joffo is a stirring, often heartbreaking story about a Jewish family separated repeatedly by the imminent threat of capture by Nazis. The bulk of the film follows the sometimes harrowing adventures of two young brothers, Joseph and Maurice, who escape Paris in 1942 at the direction of their parents and barely make their way to Vichy France, where life is temporarily bustling...Director Christian Duguay embraces the narrative’s urgency, amplifying every emotion, every greeting and goodbye, every act of decency, by upping the stakes. Recommended." - Video Librarian 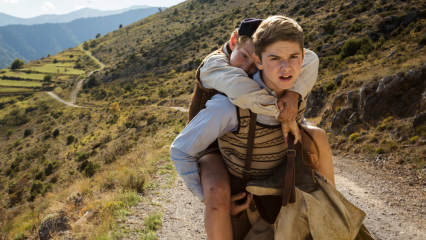 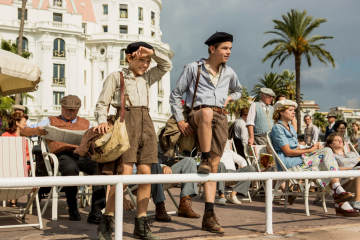 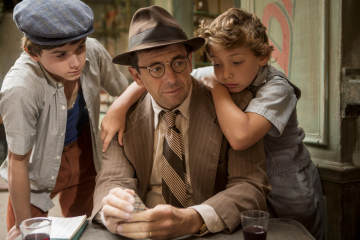 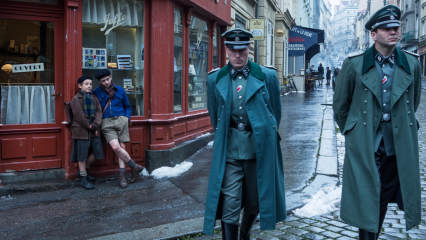 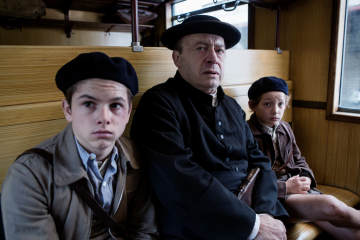 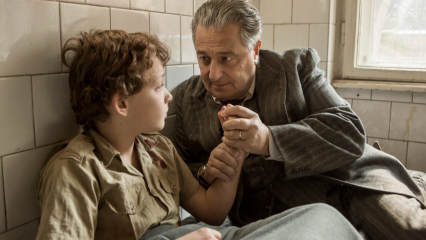 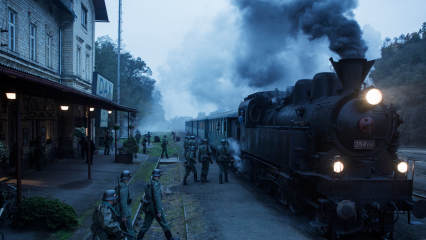 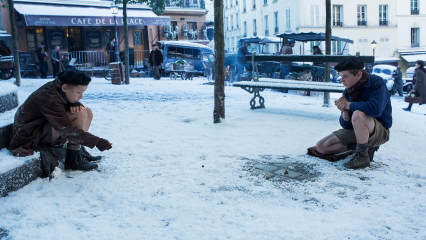 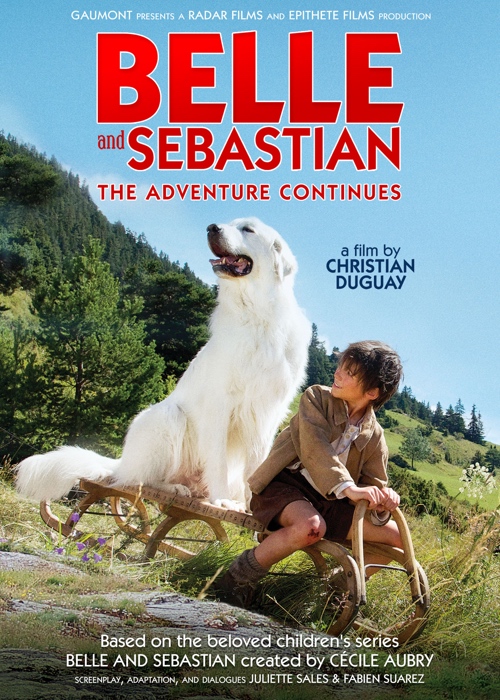 Along with his faithful dog Belle, Sebastian embarks on the most dangerous adventure of his life . . . 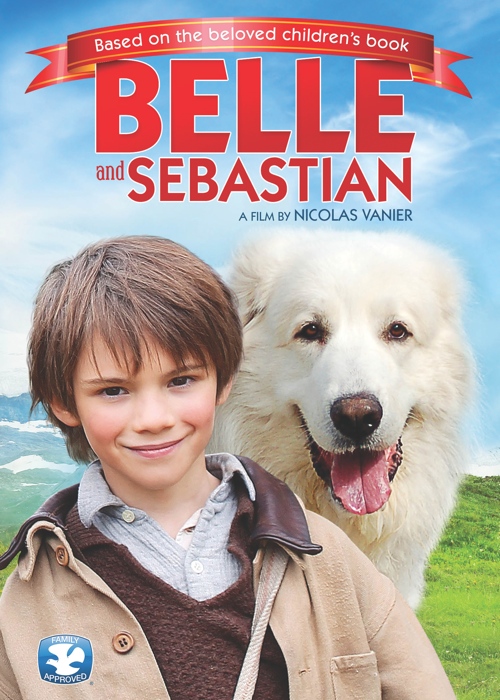 Based on the beloved children’s book, this heartwarming tale set in the picturesque French Alps follows the relationship of a motherless six-year-old boy and his loyal dog during the Nazi occupation... 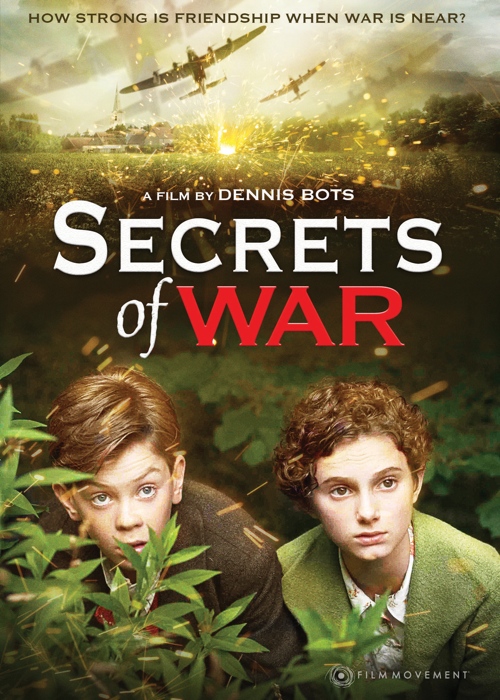 With the war escalating around them, three friends in a Nazi-occupied village find their bond put to the test as secrets are revealed and loyalty is challenged. 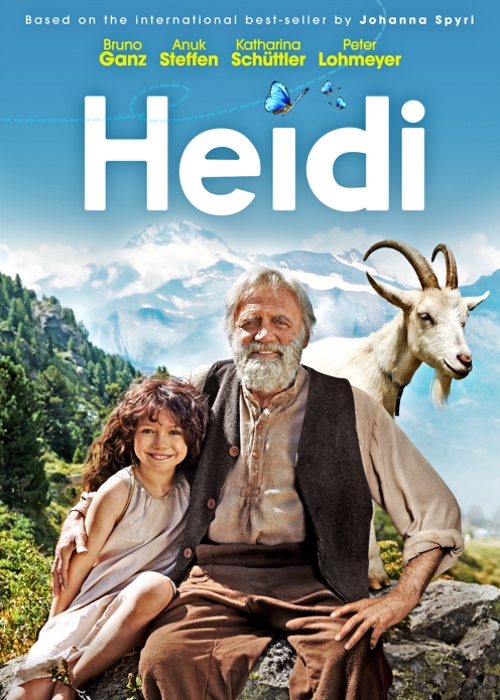 A story of a young girl who lives in the Swiss Alps with her goat-herding Grandfather.