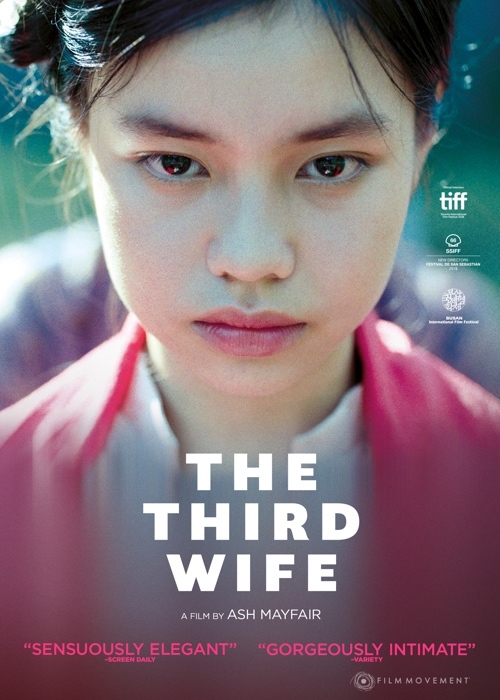 In late 19th century Vietnam, fourteen-year-old May becomes the third wife to a wealthy landowner. She quickly learns that she can gain status and security if she gives birth to a male child, but her burgeoning attraction to Xuan, the second wife, puts her fragile standing in jeopardy. As May observes the unfolding tragedy of forbidden love and its devastating consequences, she must make a choice, to either carry on in silence, or forge a path towards personal freedom. 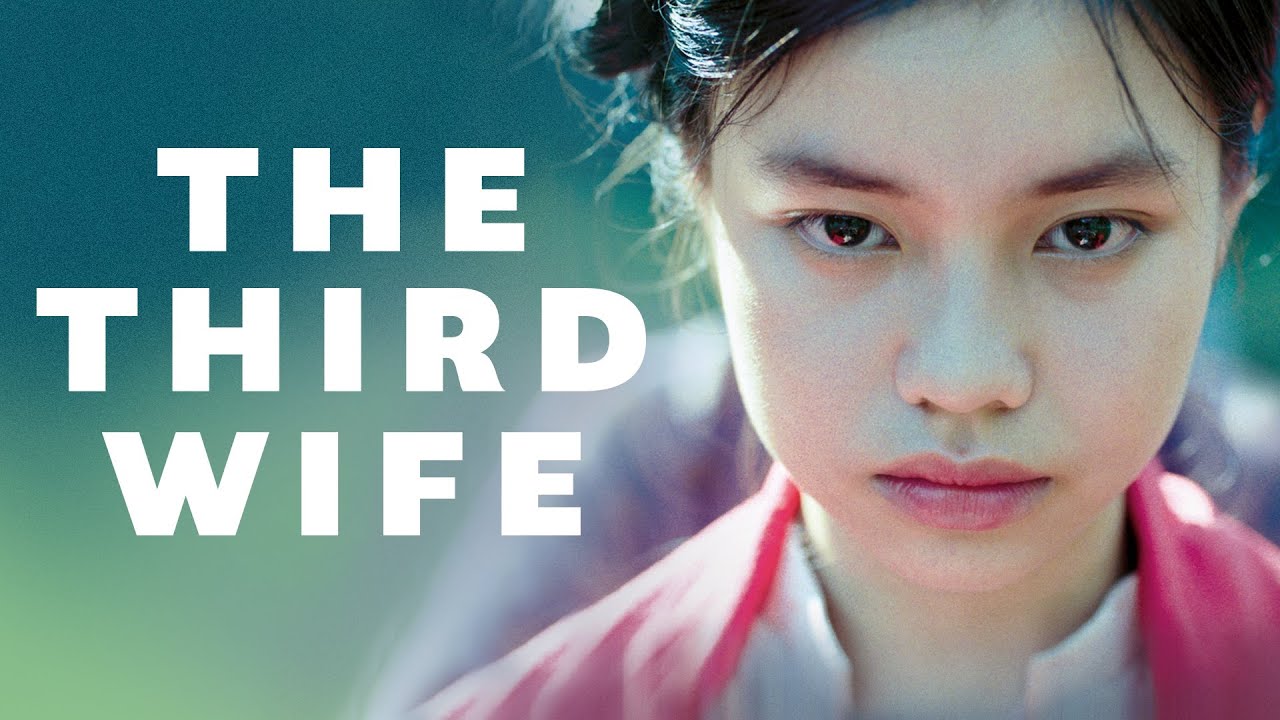 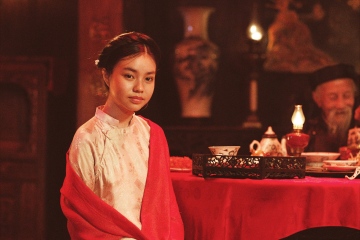 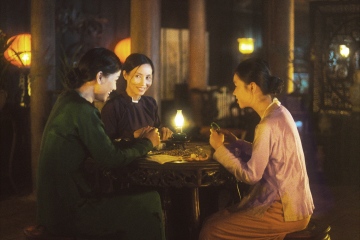 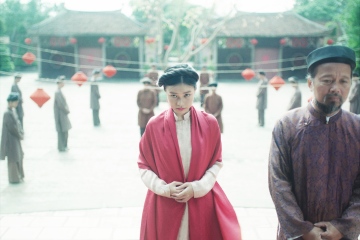 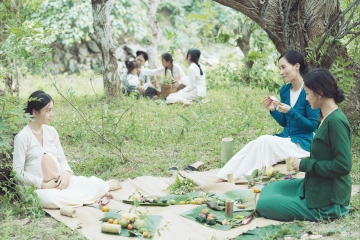 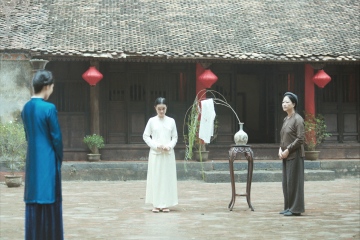 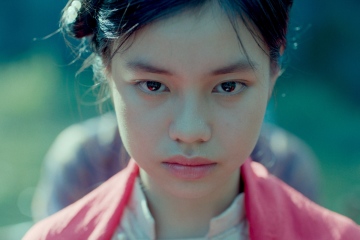