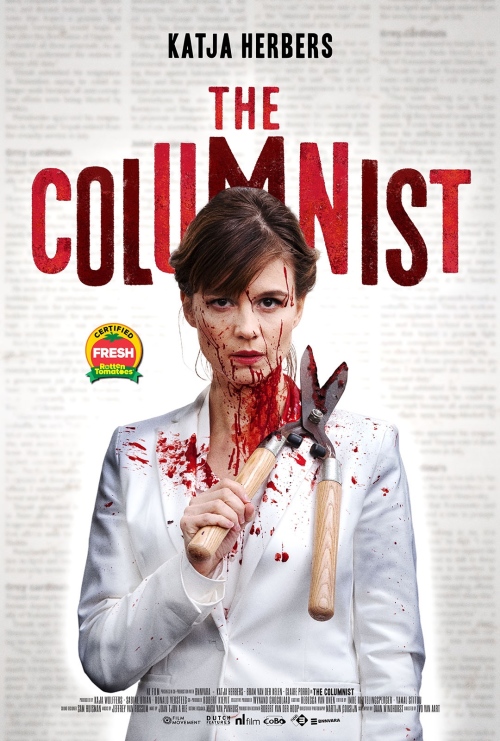 Femke Boot (Katja Herbers) is a columnist who is obsessed with reading the endless abusive messages and death threats posted about her on social media. This obsession consumes her life and prevents her from concentrating on the novel she has promised to her publisher. One day, all her pent-up anger and frustration explode in a moment of shocking and unexpected violence. When this brutal and bloody act inspires Femke to write again, she surrenders to her rage and begins to lead a double life as a daytime writer and nighttime murderer. 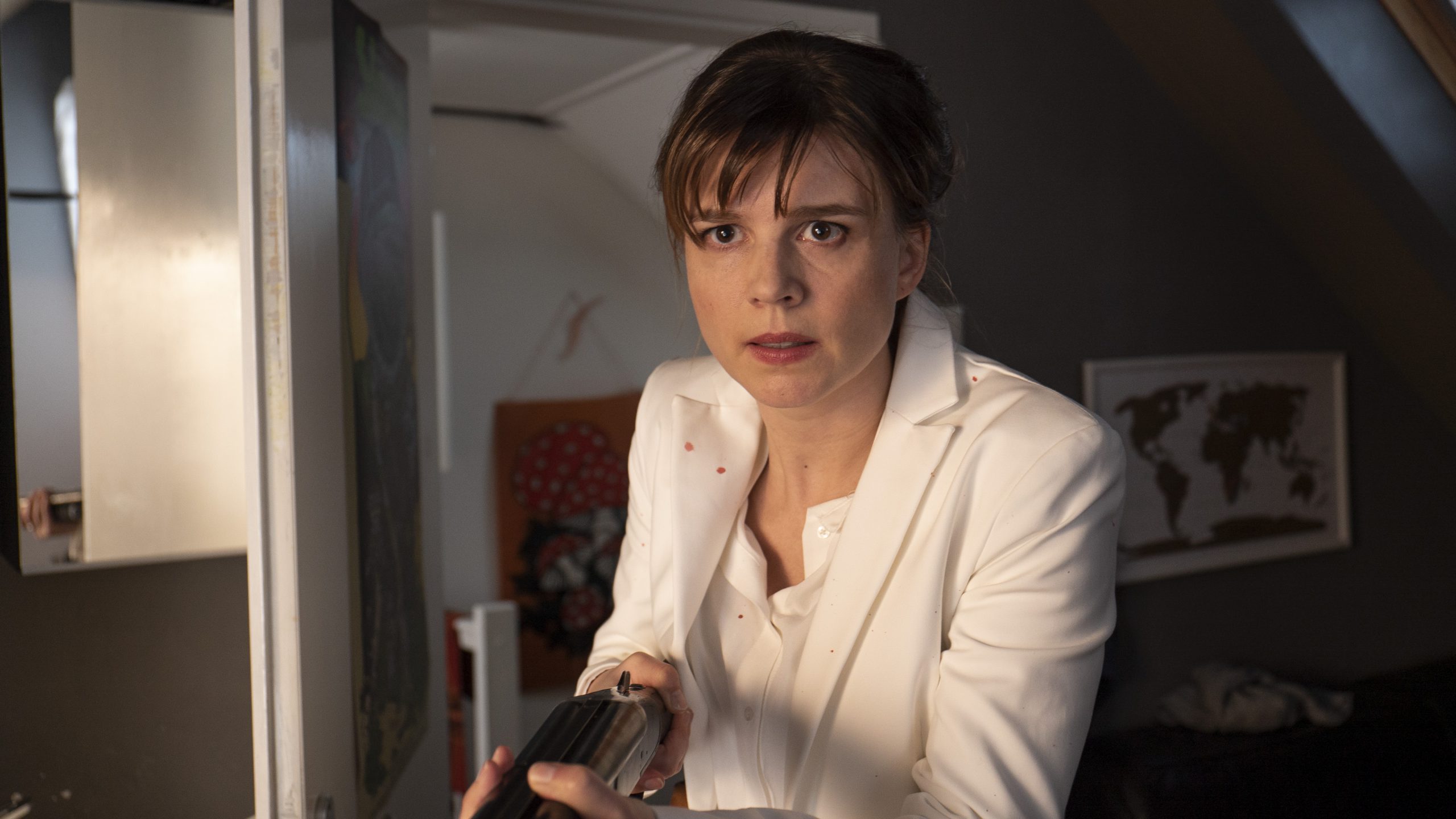 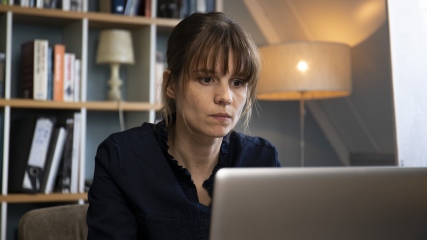 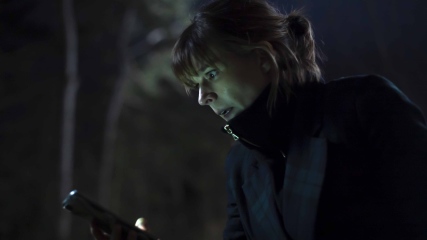 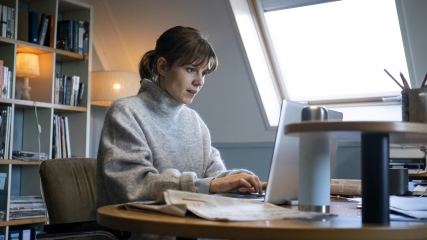 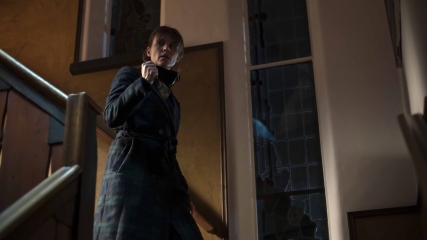 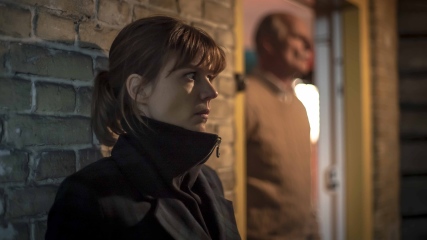 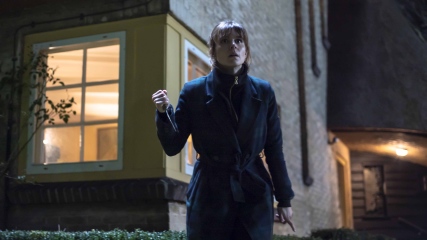 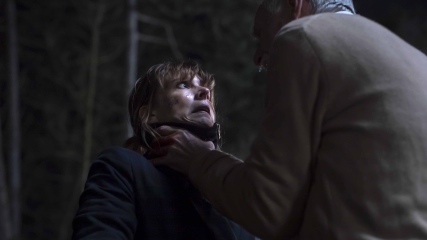 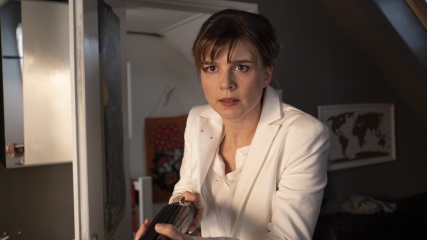 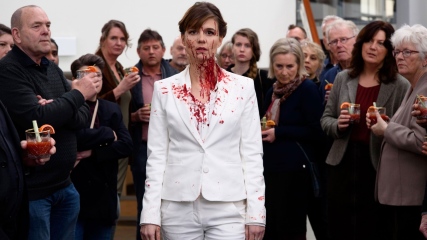