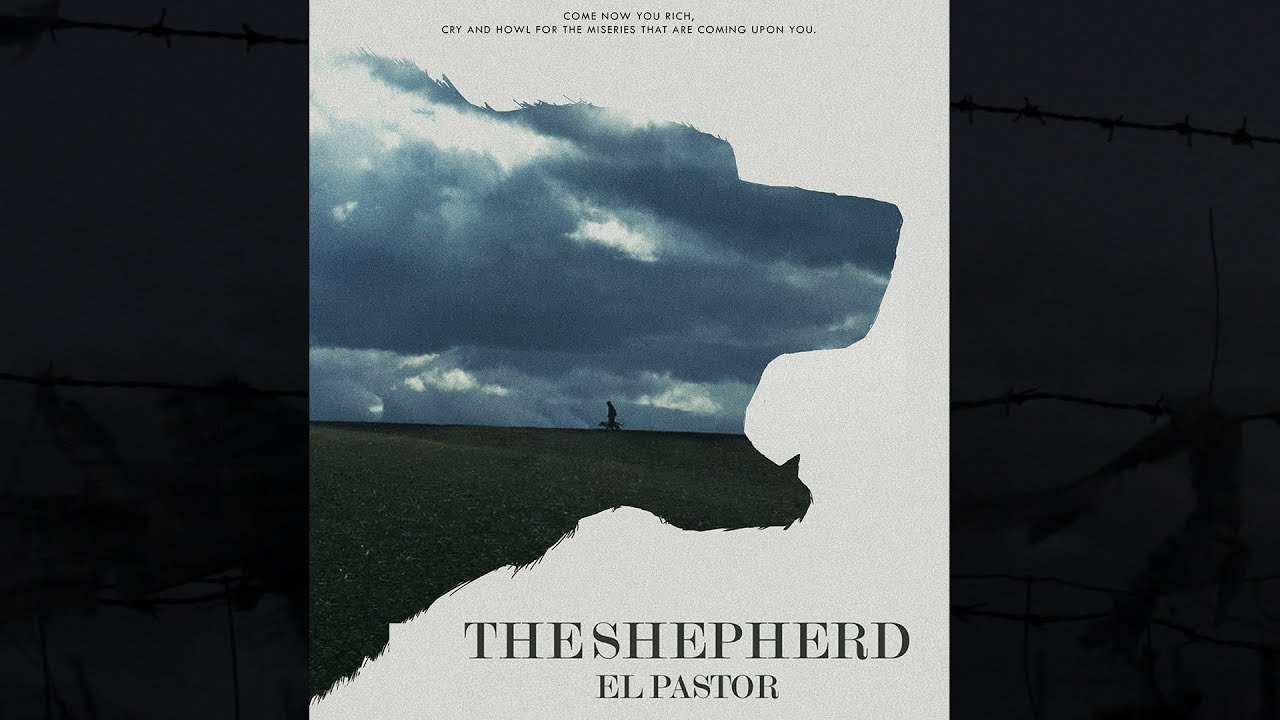 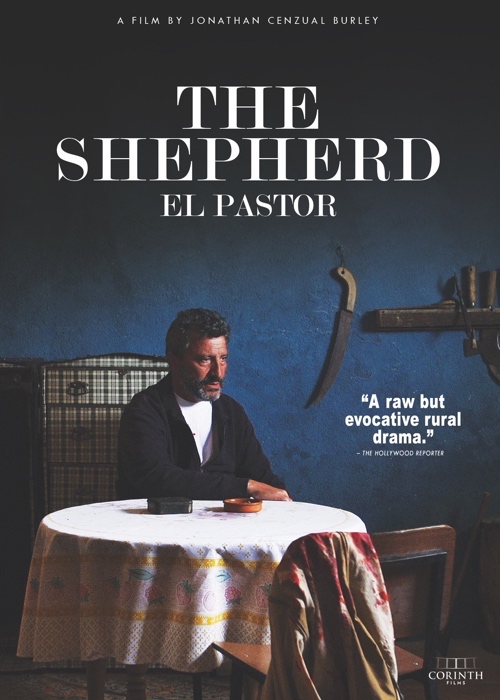 Anselmo, a middle-aged shepherd, lives a poor but content life in a small, shabby house in the middle of the Spanish plains near a growing village. His dog Pillo and sheep are his only company, in addition to a few friends in town. Anselmo’s bucolic life is deterred one day when a pair of executives from the Espanax Construction company pay him a visit with an offer to buy his house and land on which they plan to build a new residential complex. Much to their dismay, Anselmo turns down their offer on the spot. However, the owners of the adjacent lands, Julian, Paco and Ignacio, are eager to unload their plots and homes in return for the construction company’s cash. This presents a conflict with Anselmo’s unwillingness to sell; he soon learns that if Espanax cannot purchase his land, they will not buy the surrounding plots either.

Unbeknownst to Anselmo, Julian has entered into a dodgy agreement for Espanax to finance his deeply indebted slaughterhouse business using his house as a down payment, in return for seeing to it that the land owners sell…no matter what it takes. As the film’s biblical theme begins to unfold, forces quickly conspire against Anselmo as Julian grows more desperate to save his house and business.