The New Deal For Artists 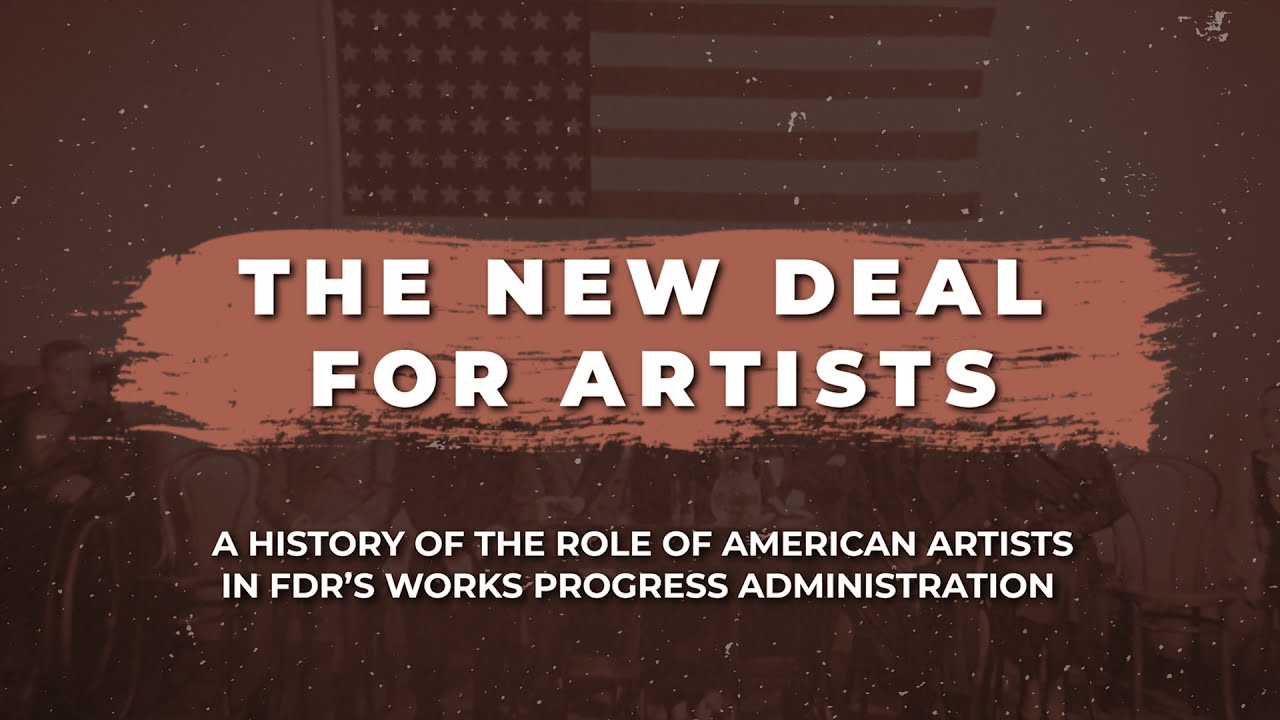 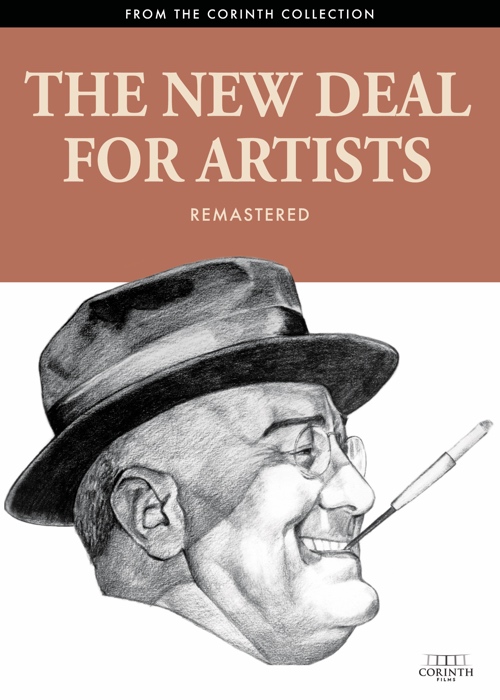 With the failure of President Hoover’s policies at the end of 1929, marked by the stock market crash on October 24, 1929 and the ensuing Great Depression, the decade that began with the dream of endless progress and prosperity came to an end with millions unemployed. American industrial workers who had lost their jobs lined up in the streets for a bowl of soup and hunk of bread. Depression, new technology and foreclosure by the banks drove more than half the American farmers to bankruptcy. By 1932 something had to change and the newly elected President, Franklin Delano Roosevelt, created the New Deal to put America back to work. The Works Project Administration (WPA) and Farm Security Administration (FSA) were formed to carry out this plan.