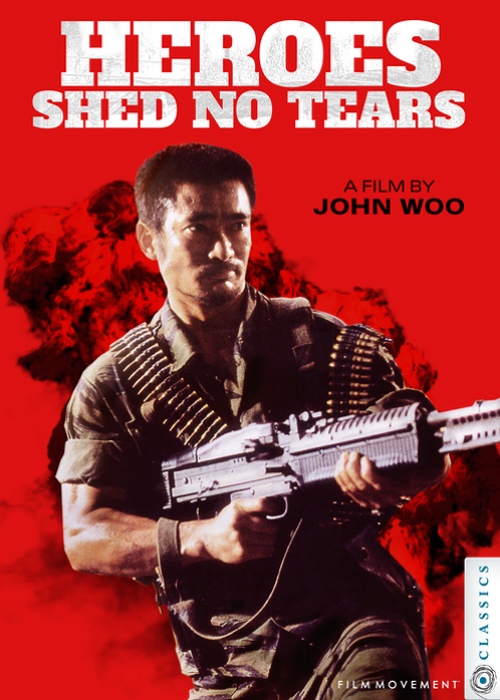 In this explosive precursor to his breakout film A Better Tomorrow, director John Woo demonstrates the genesis of his trademark style of hyperkinetic action and violence. Eddy Ko stars as Chan Chung, the leader of an elite Chinese commando force enlisted by the Thai government to capture General Samton, a powerful drug lord from the Golden Triangle. After a successful raid on the general's headquarters, the mercenaries cross into Vietnam and encounter a barbaric colonel (Lam Ching Ying), who is determined to stop them at any cost. Now pursued by both Samton's henchmen and the colonel's troops, the heroes flee for the border of Thailand, outmanned and outgunned by their enemies.