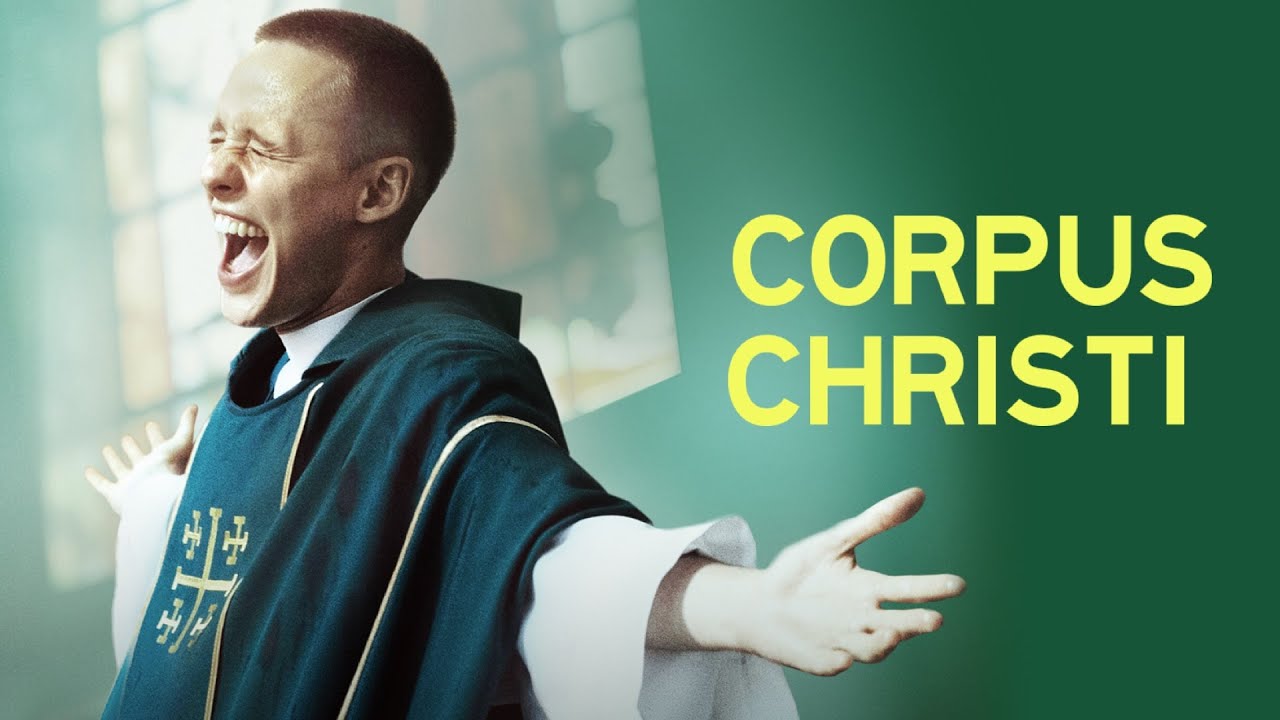 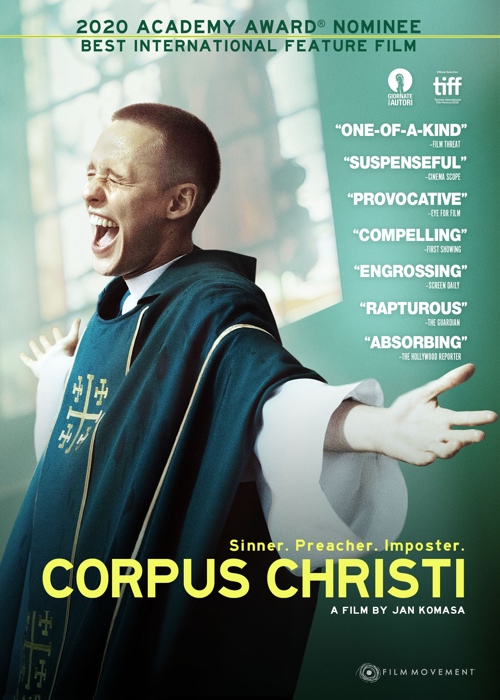 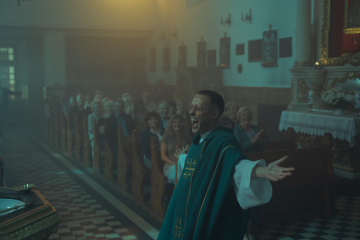 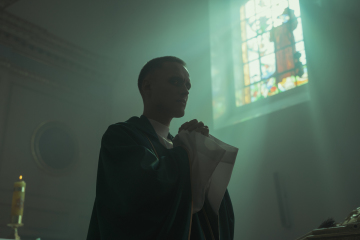 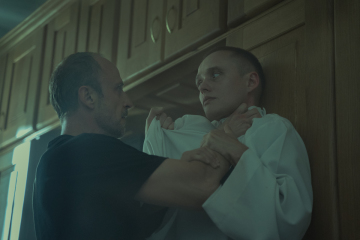 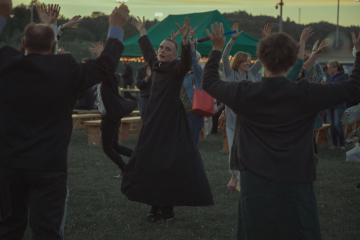 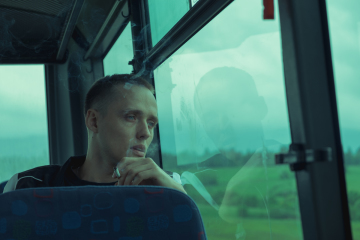 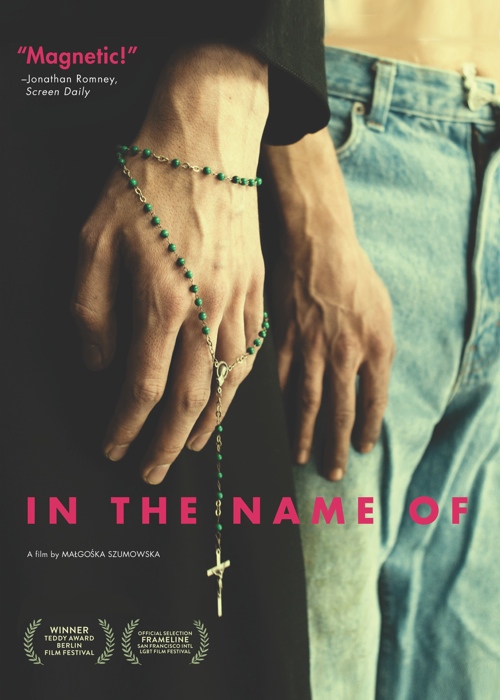 In the Name of

A Catholic priest in rural Poland must face the truth of his own sexuality when he meets an intrigui... 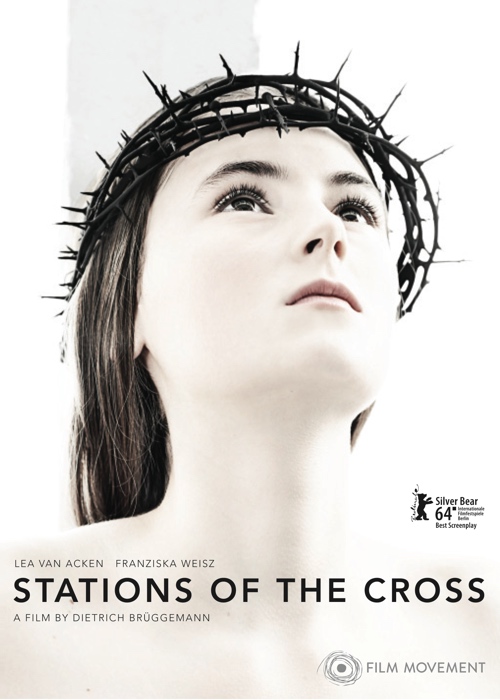 Stations of the Cross

Captured in fourteen fixed-angle, single-shot tableaux, STATIONS OF THE CROSS is an indictment of fu...