Confessions of a Young American Housewife, Sin in the Suburbs Double Feature 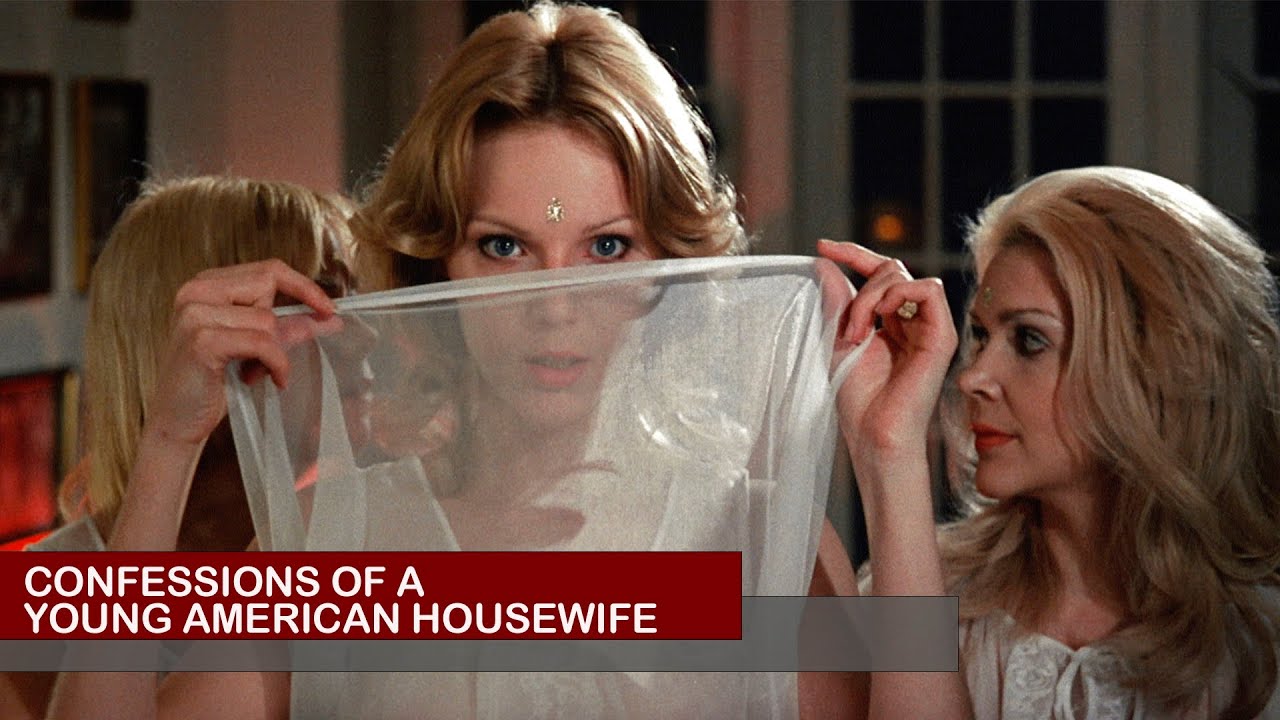 Also available on:
Vimeo On Demand

Sexploitation auteur Joe Sarno first explored the dark side of the American dream in hi 1964 drama, Sin in the Suburbs, hailed by DVD Drive-In as "a ground-breaking masterpiece." 10 years later, his return to this theme resulted in one of the most critically and commercially successful films of his career, Confessions of a Young American Housewife. Presented with these two major works is Sarnos immediate follow-up to Sin in the Suburbs, Warm Nights and Hot Pleasures.