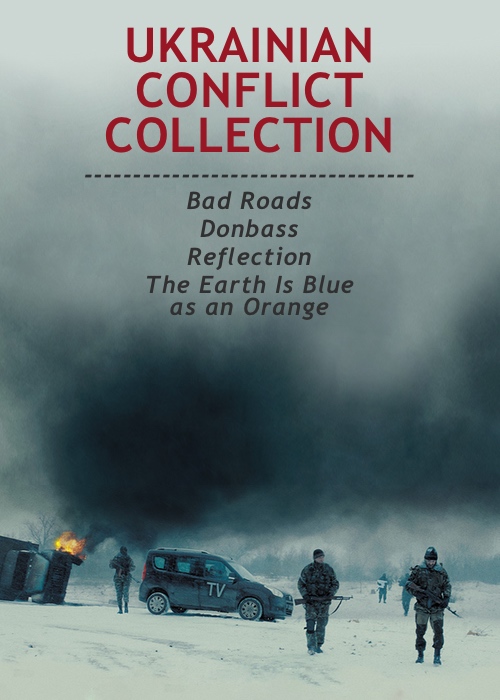 This collection of new, critically-acclaimed Ukrainian films depicts the experience of Ukrainians in the Donbass - the contested Eastern region occupied by Russian-backed separatist militants that served as a pretext to Russia's invasion of Ukraine in February, 2022 and the ensuing crisis.