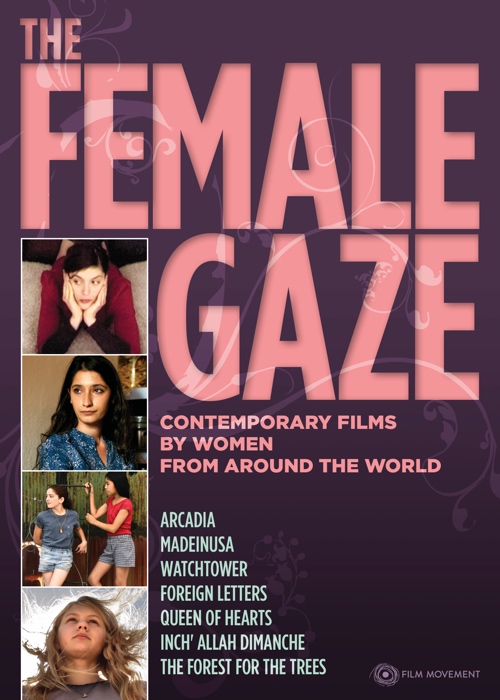 In the last couple of decades there has been a welcome increase in the ranks of women filmmakers worldwide, adding a distinct female perspective to their respective national cinemas. This box set offers a sample of the most talented international women directors working today. And while the points of view are always female, they are anything but narrow, as confirmed by the diverse array of subjects and styles displayed by these seven incredible films. Each film contains an exclusive Director's Statement and Bio, amongst other special features.

Tom (John Hawkes) crams his three kids into a station wagon for the 3,000 mile journey from New England to California. His mood shifts as often as the landscapes zip by, and the kids feel their mother's presence receding with every mile.

Madeinusa, a 14 year old girl, lives in a small village in Peru where between Good Friday and Easter Sunday sin does not exist. When the village turns to chaos, Madeinusa explores new experiences.

A troubled young hostess is rescued from a shocking calamity by a fire warden fighting demons of his own.

In this touching tale of young friendship Ellie, a 12-year-old Israeli immigrant, and Thuy, a Vietnamese refugee, form a powerful bond that helps Ellie cope with the hardships of adjusting to her new life in the states.

Adele s attempt to recover from a devastating breakup leads to surprisingly hilarious results as she bounces from one lover to the next, but can't escape the vision of her ex.

A deeply moving portrait of an Algerian woman s experience as an immigrant in France at a time when racial violence ran deep.

Melanie, a young idealistic teacher from the countryside, starts her first job at a city high school. But soon she discovers her dream life is a world away.