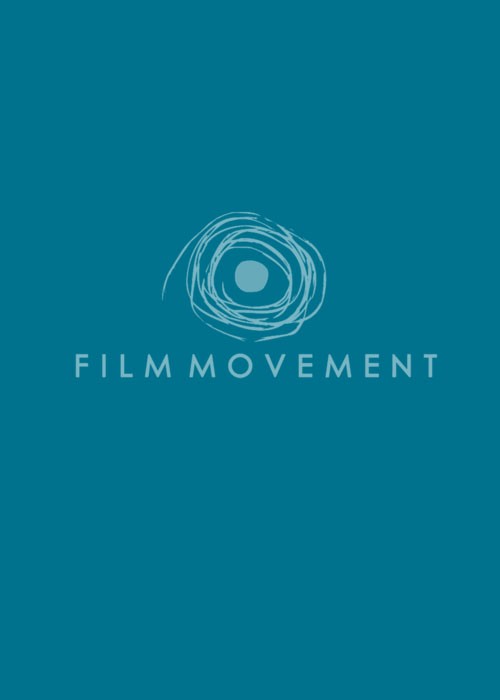 With talent like Anthony Mann as director and Richard Basehart as Robespierre, you would expect something extraordinary from this period film about the bloody aftermath of the French Revolution known as “The Reign of Terror.” What you get is something even more unexpected, a= film noir rendering of the bloody events which makes for great historical drama. The story hinges on Robespierre’s machinations to become dictator of France and his dreaded “Black Book,” which contains the names of those he plans to send to the guillotine. A group of political moderates, backed by the exiled Marquise de Lafayette, engage Charles D’Aubigny (Robert Cummings) to retrieve the black book prior to the revolutionary committe convention where Robespierre will seek approval to become dictator. With the help of his former lover, beautiful Madelone (Arlene Dahl), he locates the book. When they circulate it at the convention, the delegates see that they are on Robespierre’s death list and turn on him. In a brutal scene, Robespierre is shot in the mouth so he can speak no more, then guillotined!