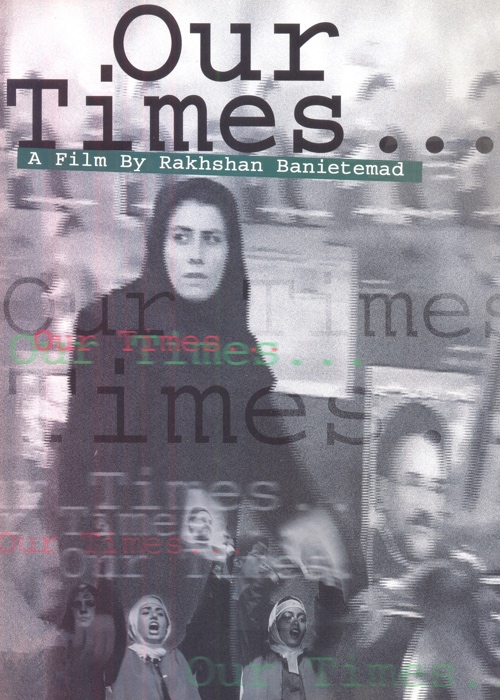 Rakhshan Bani-Etemad decides to capture images of people involved in the presidential elections of 2001 in Iran. She follows some young cinema actors and artists, including her young daughter, who with lots of hopes and desires for future have started a campaign for Khatami. Meeting some of 48 female presidency nominees whose candidacies have been refused by the government, director is deeply attracted by the character of a 25-year-old widow named Arezoo Bayat, who, despite carrying the heavy burden on her shoulders, wishes to fight not only for a better life for herself, her 9-year-old daughter and blind mother but also for all of Iranian. Afterwards, Rakhshan forgets the main atmosphere of that time and joins Arezoo who has to leave her small home finding another shelter in Tehran, and it's where we find ourselves beside Arezoo and her problems.