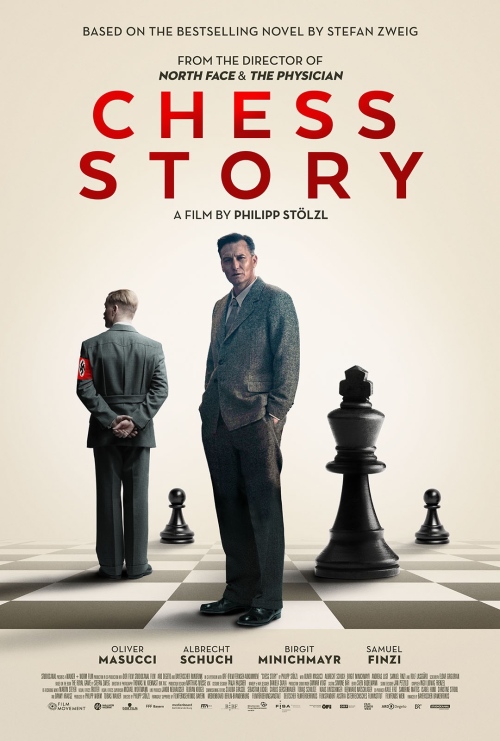 Vienna, 1938: Austria is occupied by the Nazis. Dr. Josef Bartok (Oliver Masucci) is preparing to flee to America with his wife Anna when he is arrested by the Gestapo. As a former notary to the deposed Austrian aristocracy, he is told to help the local Gestapo leader gain access to their private bank accounts in order to fund the Nazi regime. Refusing to cooperate, Bartok is locked in solitary confinement. Just as his mind is beginning to crack, Bartok happens upon a book of famous chess games. To withstand the torture of isolation, Bartok disappears into the world of chess, maintaining his sanity only by memorizing every move. As the action flashes forward to a transatlantic crossing on which he is a passenger, it seems as though Bartok has finally found freedom. But recounting his story to his fellow travelers, it's clear that his encounters with both the Gestapo and with the royal game itself have not stopped haunting him. Adapted with opulent attention to period detail by filmmaker and opera director Philipp Stölzl, CHESS STORY brings Stefan Zweig's stirring final novella to life. 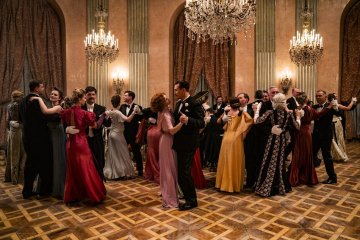 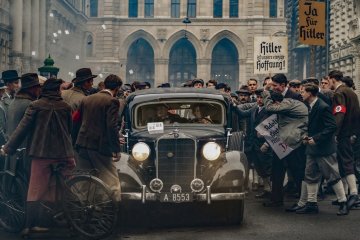 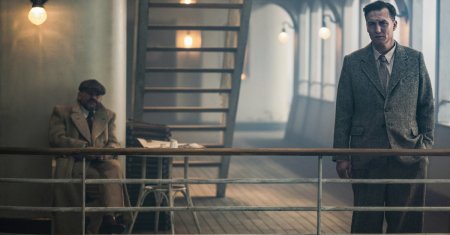