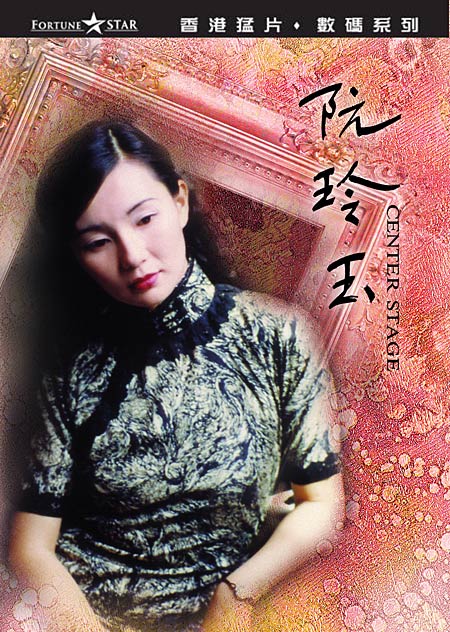 The film is based on a true story: the tragic life of China's first prima donna of the silver screen, Ruan Lingyu. This movie chronicles her rise to fame as a movie actress in Shanghai during the 1930s. Nicknamed the "Chinese Garbo," Ruan Lingyu began her acting career when she was 16 years old and committed suicide at age 24.

The film alternates between present scenes (production talks between director Kwan, Cheung, and co-star Carina Lau, interviews of witnesses who knew Ruan), re-creation scenes with Cheung (as Ruan, acting inside this movie), and extracts from Ruan's original films including her final two films The Goddess and New Women.