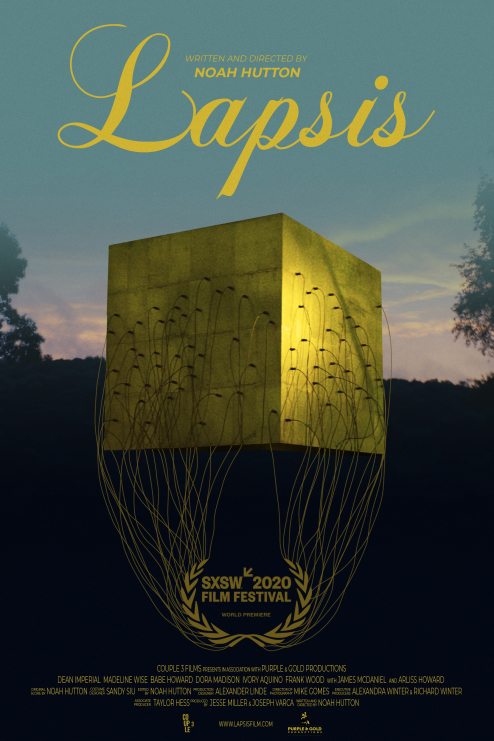 Queens delivery man Ray Tincelli is skeptical of new technology, and the buy-in to start cabling is steep, but he struggles to support himself and his ailing younger brother, who suffers from a mysterious illness. So when Ray scores a shady permit, he believes their fortunes may have finally changed. What he doesn't expect is to be pulled into a conspiracy involving hostile cablers, corporate greed, and the mysterious "Lapsis" who may have previously owned his permit. Called "a smart class-conscious sci-fi parable" by The Hollywood Reporter, LAPSIS is a darkly comic and timely look at the gig economy and the failed utopian promises of big tech. 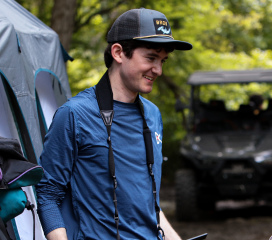