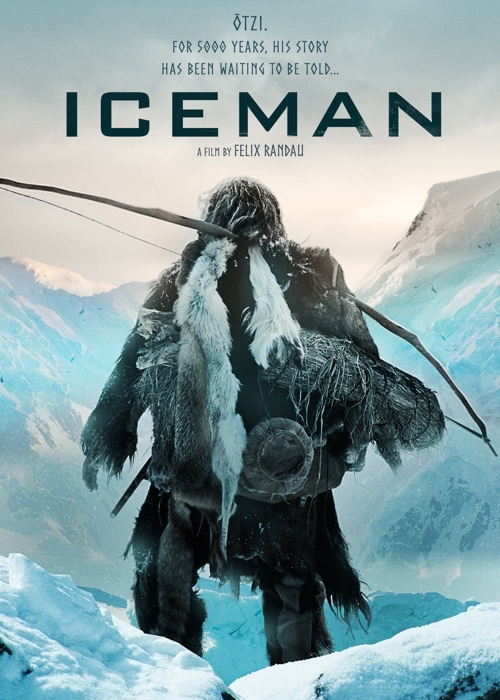 The Ötztal Alps, more than 5300 years ago. A Neolithic clan has settled nearby a creek. It is their leader Kelab’s responsibility to be the keeper of the group’s holy shrine Tineka. While Kelab is hunting, the settlement is attacked. The members of the tribe are brutally murdered, amongst them Kelab’s wife and son, but although his newborn survives, he is missing. Blinded by pain and fury, Kelab is out for one thing alone – vengeance. He sets out after the murderers on what turns into a grand odyssey where he must fight constantly – for the infant’s survival; against the immense forces of nature; against hunters he encounters; and, amongst the loneliness of the quest, against a growing sense of doubt over the morality of his mission. 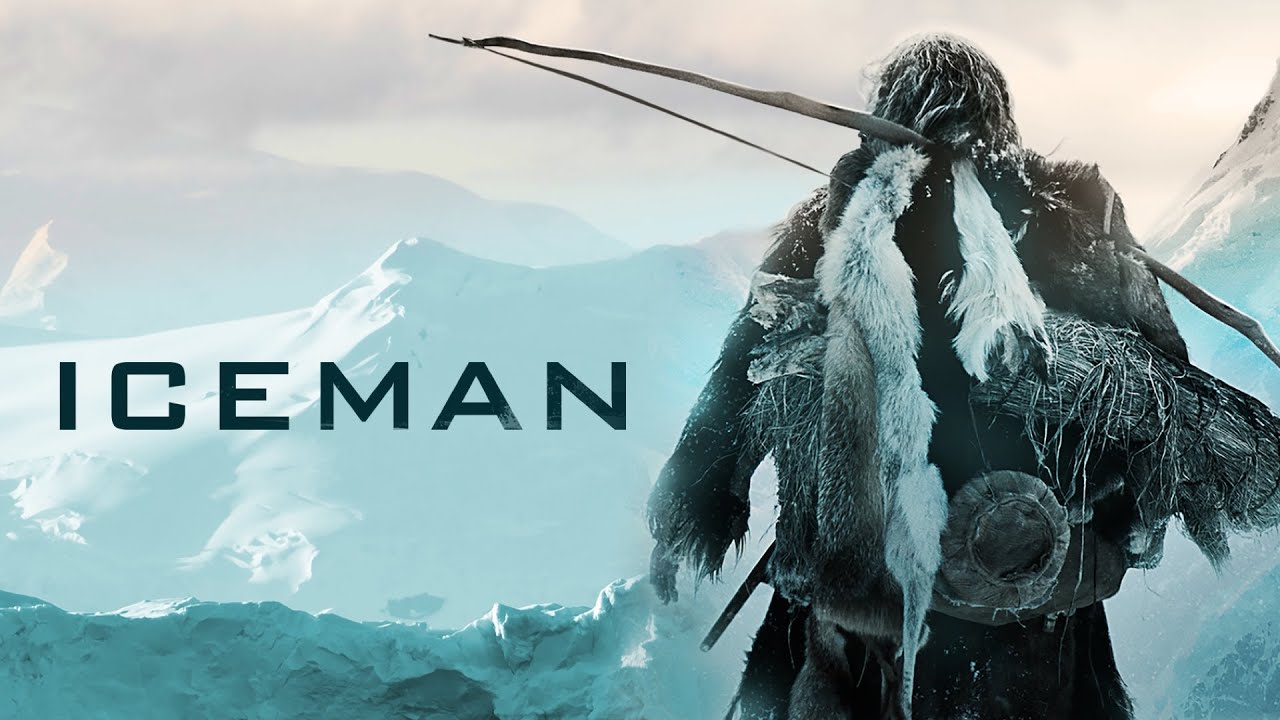 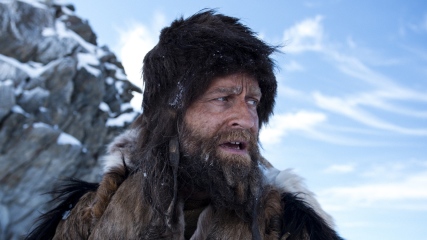 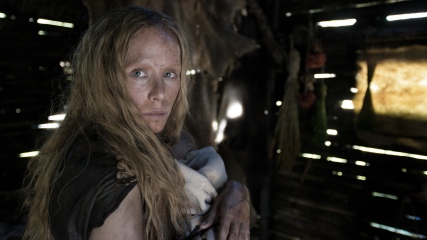 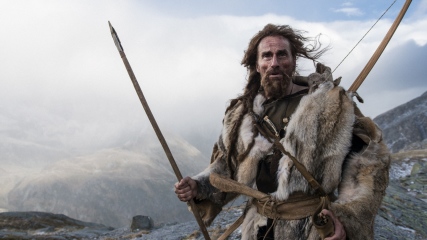 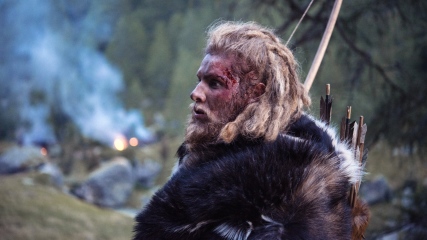 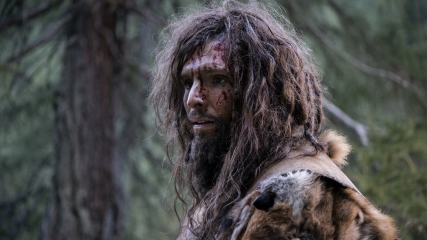 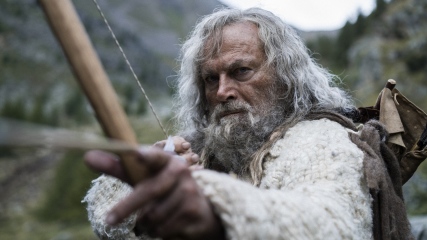 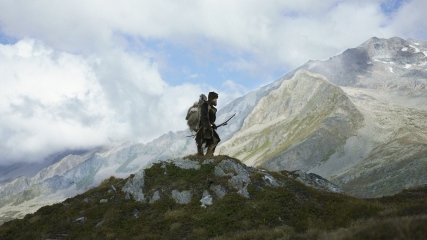 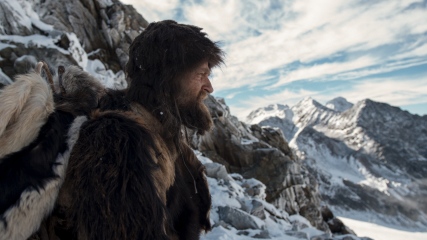 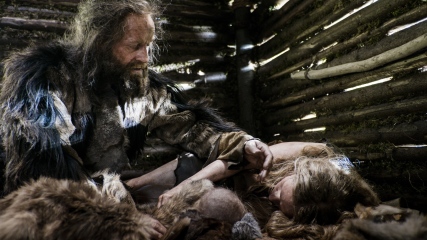 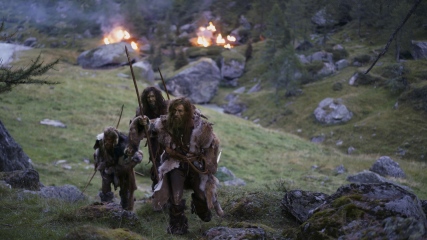 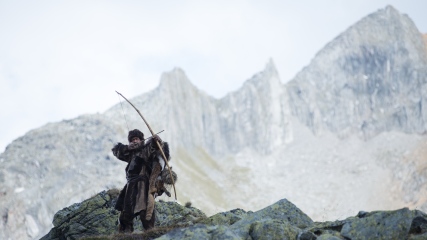 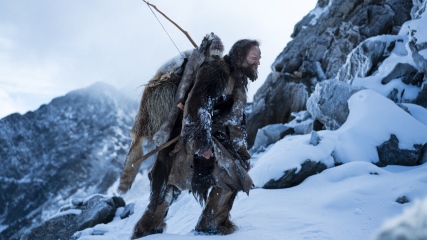