God of the Piano 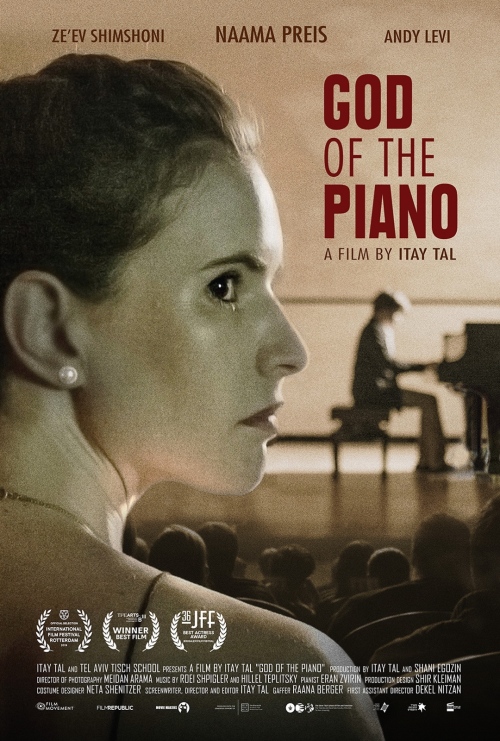 Anat (Naama Preis, winner of the Jerusalem Film Festival award for Best Actress) has never been able to reach her father’s exacting musical standards, and now her family's hope of producing a musical prodigy rests on her unborn son. When the baby is born deaf, she cannot accept it and resorts to extreme measures to ensure that her child will be the composer that her father always wanted. But when the boy grows up indifferent to his destiny as a great pianist, Anat will have to stand up to her father - and her own actions. 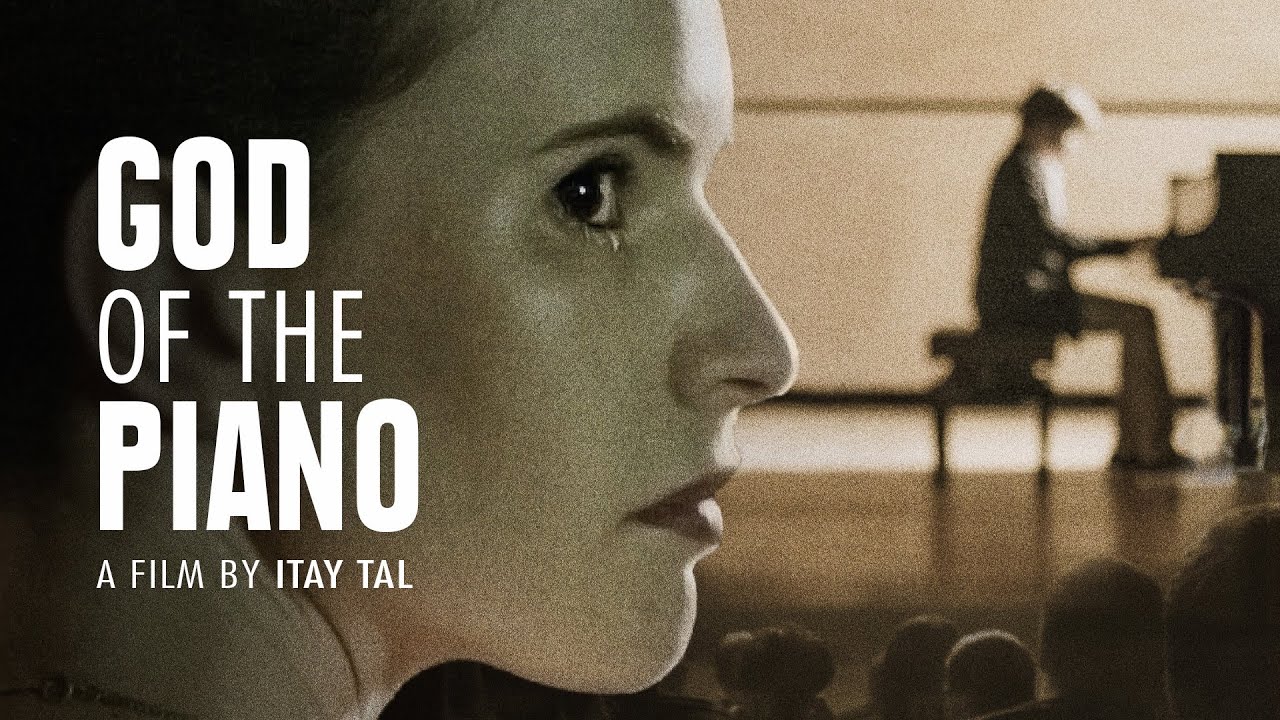 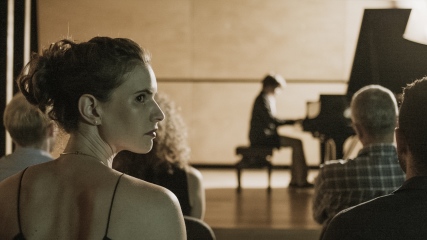 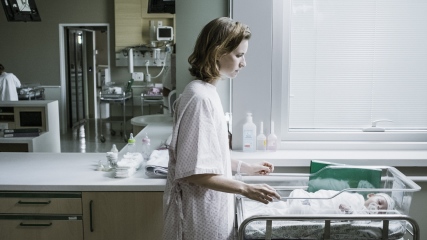 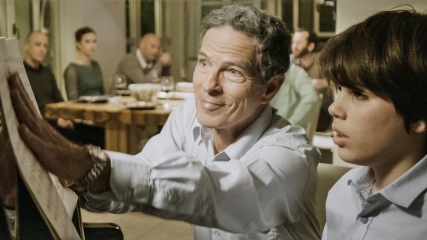 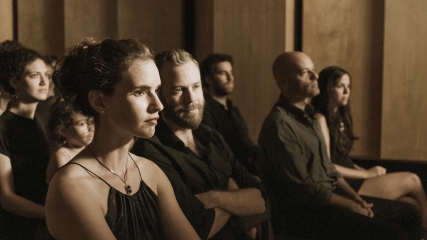 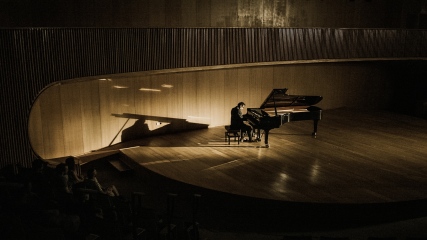 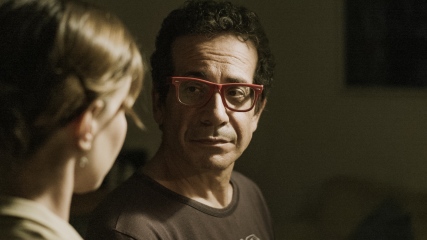 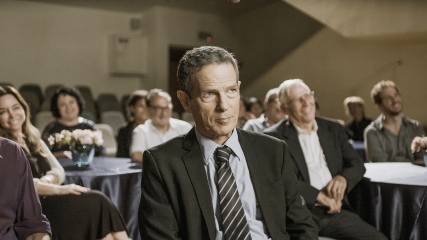 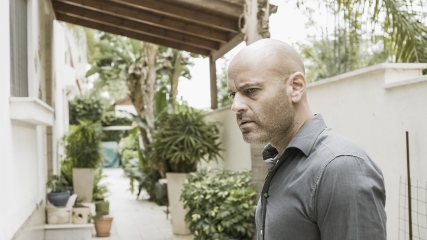 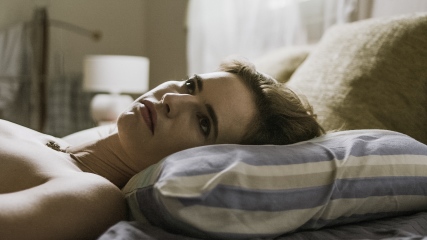