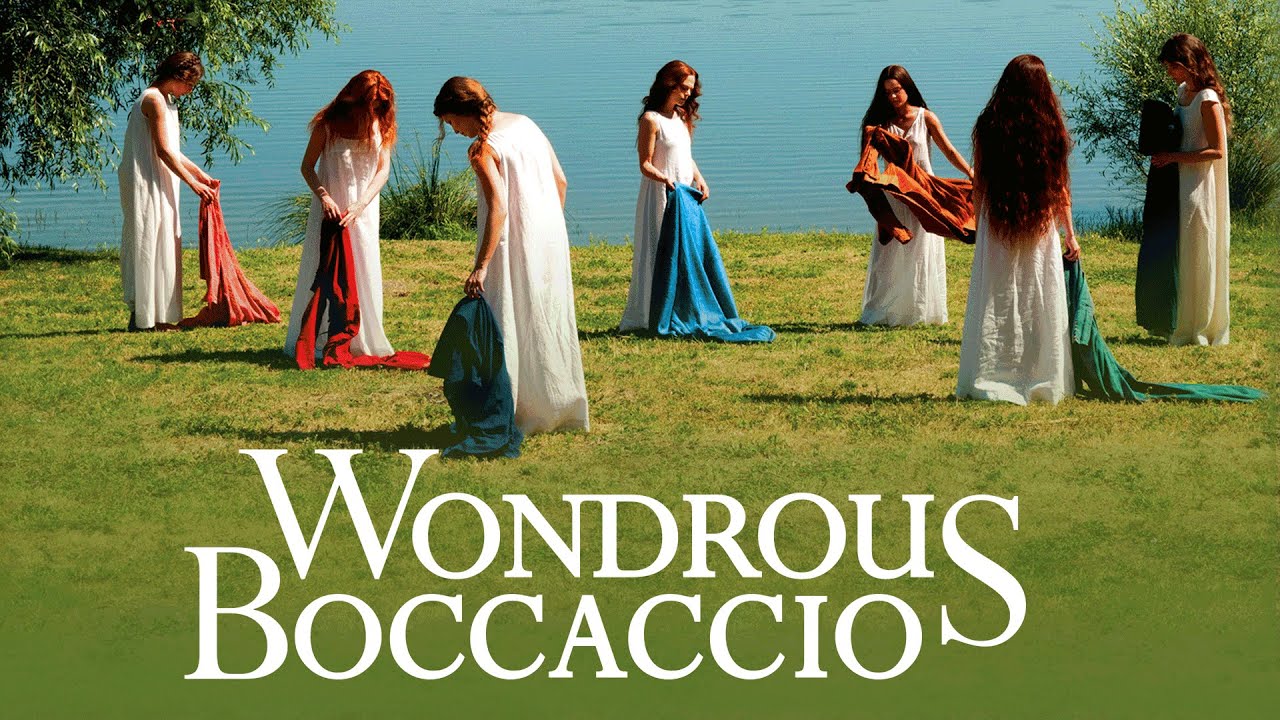 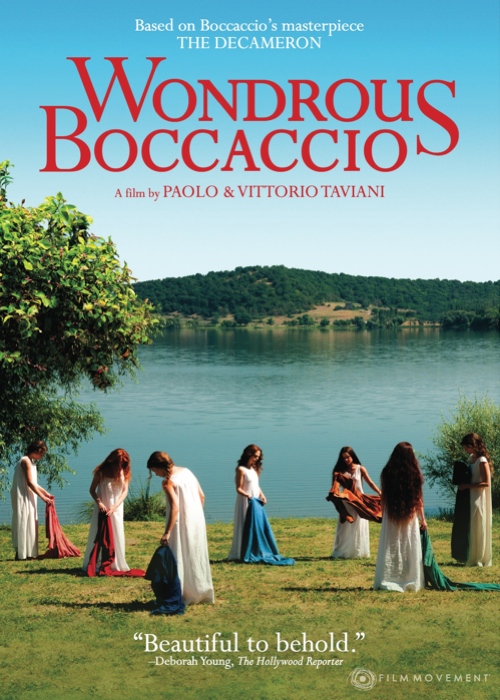 Set against the backdrop of a 14th century, black plague-stricken Florence, ten young men and women escape to a country estate where they spend their days telling stories of love, fate, and resurrection. From legendary Italian filmmaking brothers Paolo and Vittorio Taviani, directors of the Palme d’Or winning Fiorile and Golden Bear award-winning Caesar Must Die, Wondrous Boccaccio is a visual and poetic tribute to the stories that emerged from one of the darkest periods in Italian history, and the imaginations that quietly fueled them.

"Paolo and Vittorio Taviani’s version of Boccaccio’s 'The Decameron'—a successor to fellow Italian auteur Pier Paolo Pasolini’s 1971 adaptation—opens in 1348 as the Black Plague holds Florence in its grip... while [not] as unhinged as Pasolini’s tales, they’re all equally involving. Recommended." - Video Librarian 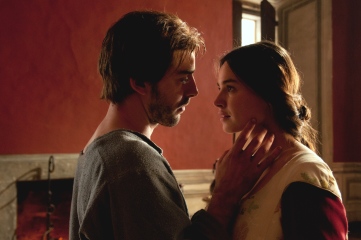 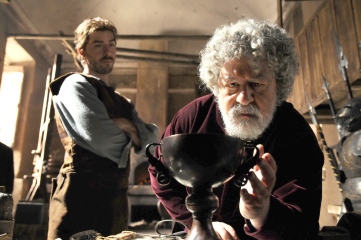 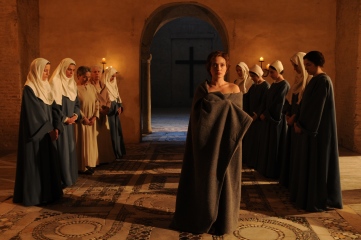 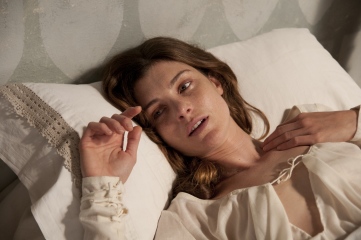 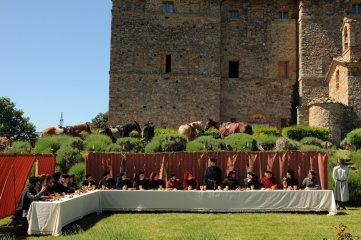 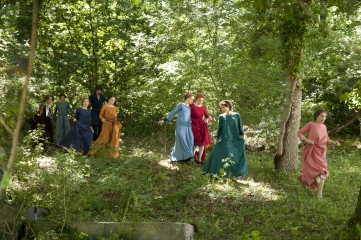