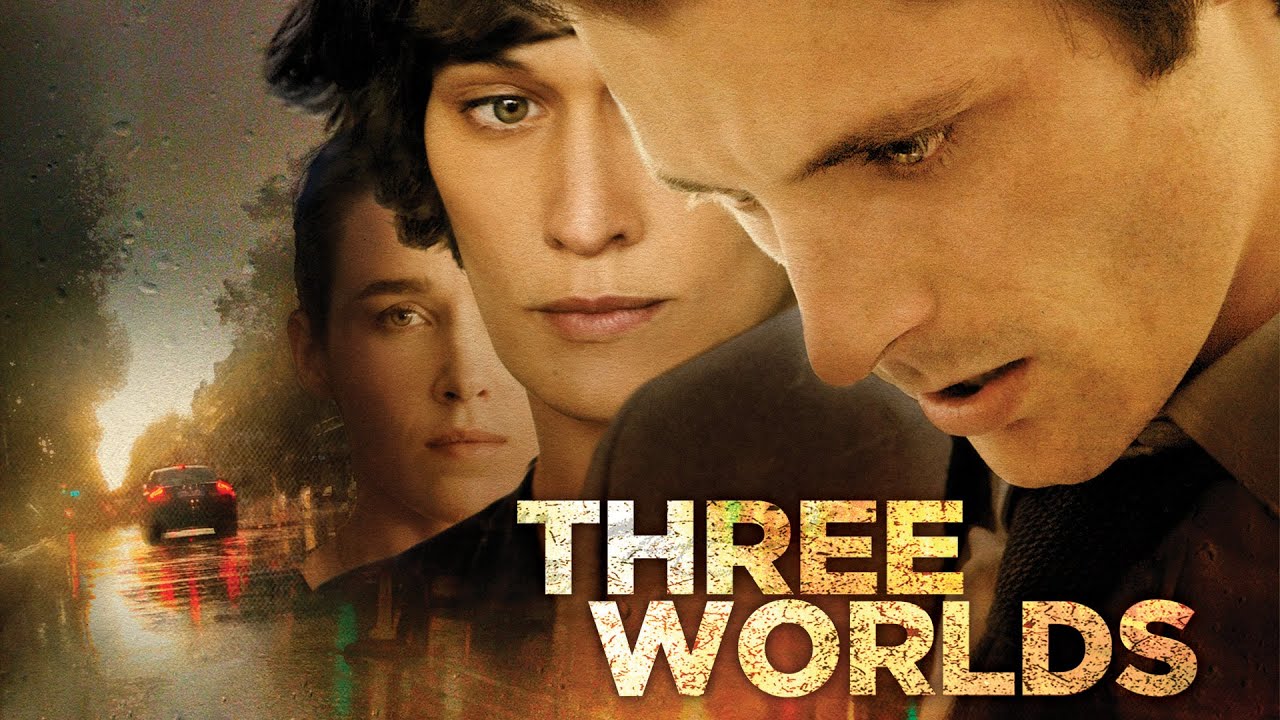 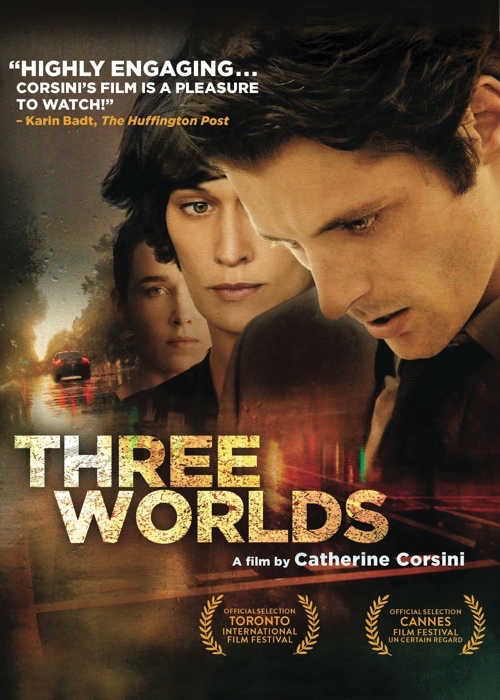 Al, a young man from a modest background, is ten days away from marrying the daughter of his boss, along with succeeding him as the head of the car dealership where Al has been working for most of his life. One night, while coming back drunk from his bachelor party, Al commits a hit-and-run when he hits a man by accident and is urged to leave the scene of the crime by his two childhood friends who are with him in the car. The next day, gnawed by guilt, he decides to go to the hospital to inquire anonymously about his victim. What he does not know is that the entire accident was witnessed from a balcony by a young woman, Juliette, who is going through her own emotional upheavals. Juliette not only called 911, but also helped to contact the victim’s wife, Véra, a Moldavian illegal immigrant whom she decides to help and keep company at the hospital. But when Juliette recognizes Al as the reckless driver in the hospital corridor, for some reason she is unable to denounce him. Gradually they get to know each other better through more frequent meetings and phone calls, and Juliette becomes a mediator between Al and the unsuspecting Véra. However, things get complicated when romantic feelings between Juliette and Al start to arise, and Véra finally finds out about their secret relationship.