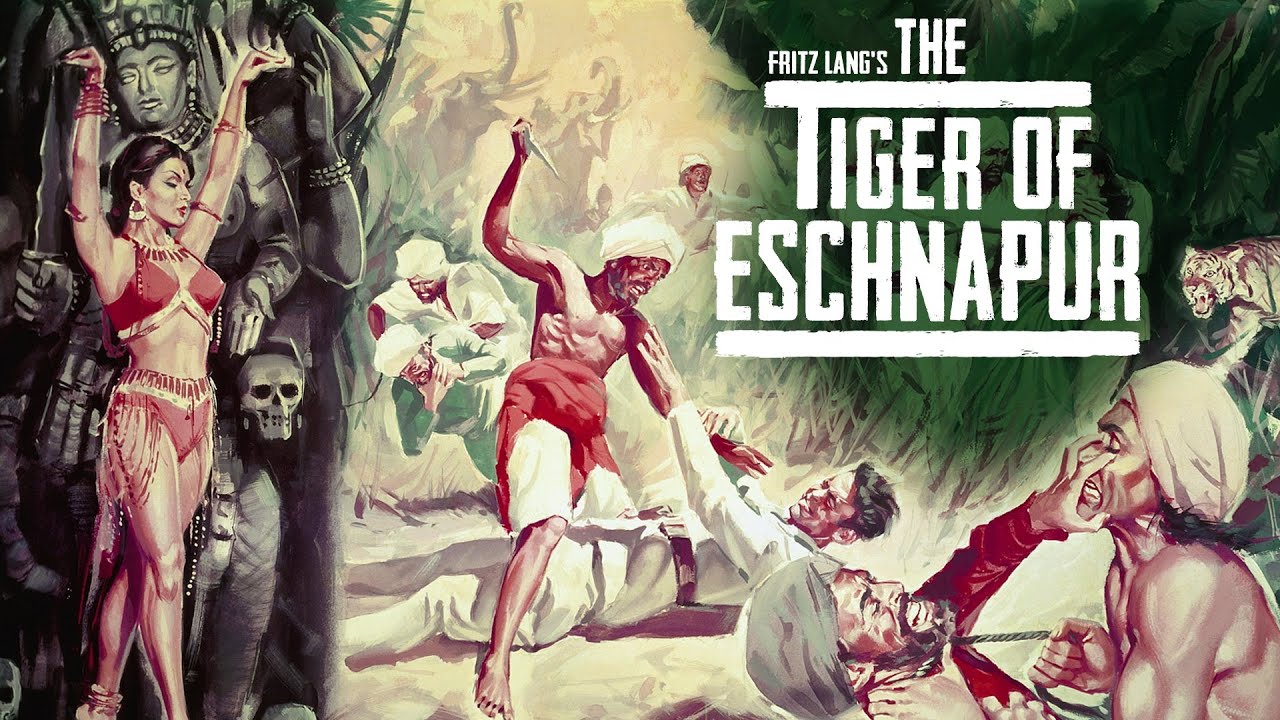 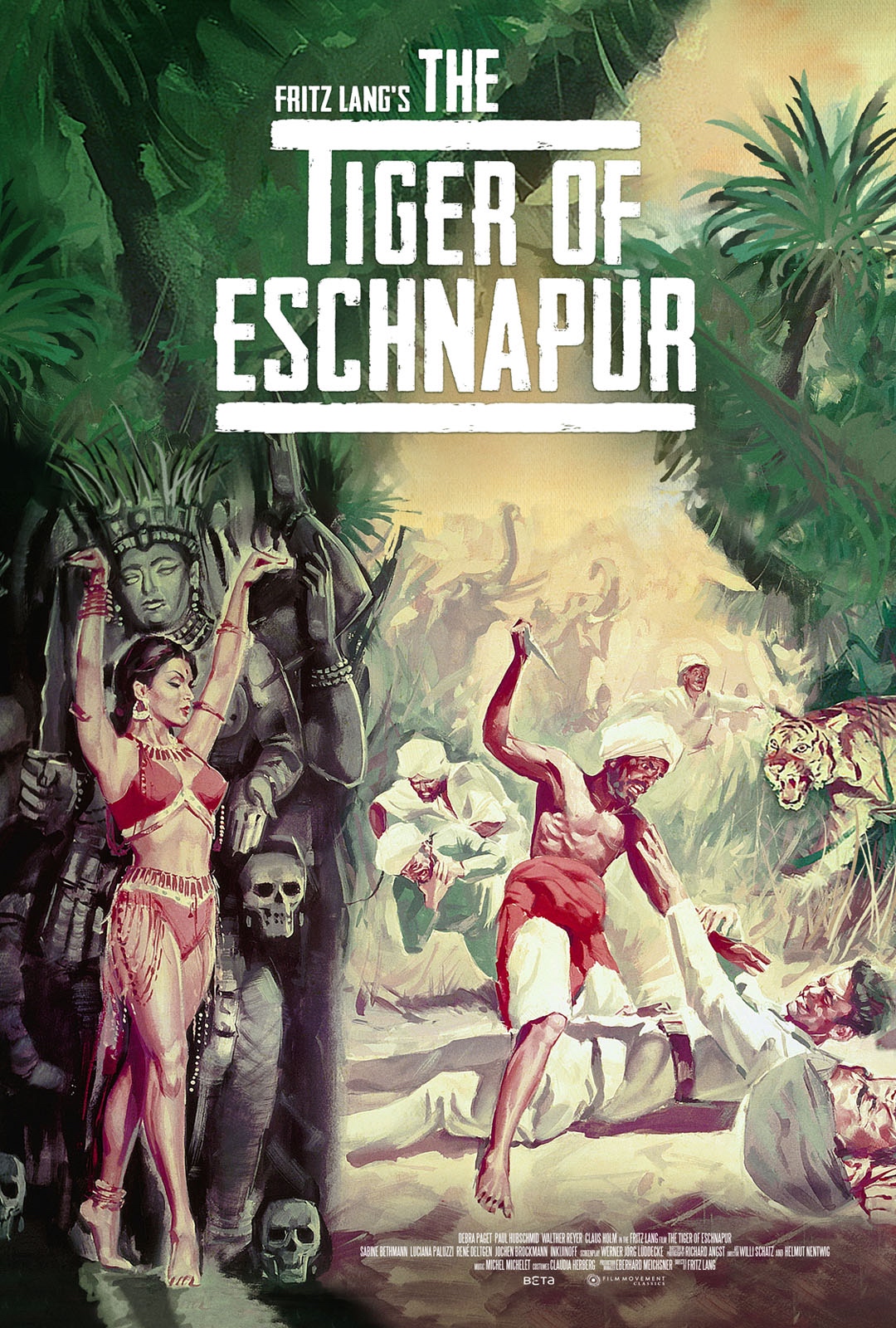 After more than two decades of exile in Hollywood, master filmmaker Fritz Lang triumphantly returned to his native Germany to direct a lavish two-part adventure tale from a story he co-authored almost forty years earlier. Called to India by the Maharajah of Eschnapur, architect Harald Berger (Paul Hubschmid) falls in love with beautiful temple dancer Seetha (Debra Paget), who is promised to the Maharajah. Their betrayal ignites the ruler's wrath, and the lovers are forced to flee into the desert for a series of spectacular adventures. This is the first film in the two-part series (the second is THE INDIAN TOMB).

This film is presented as originally created. It is a product of its time and contains cultural or racial depictions that viewers may find offensive. 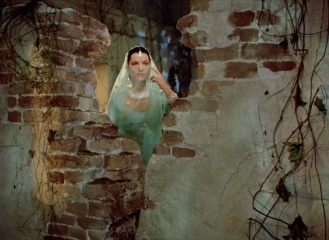 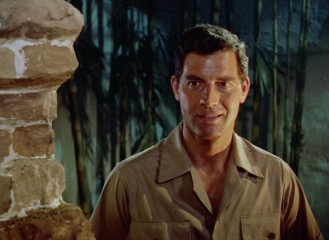 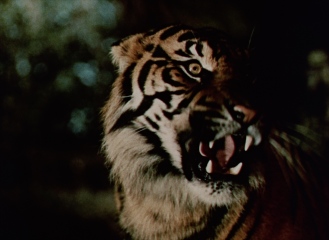 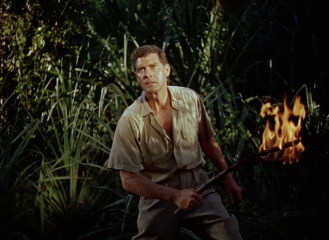 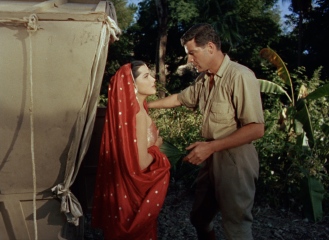 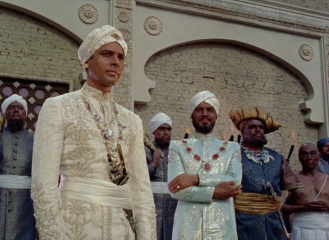 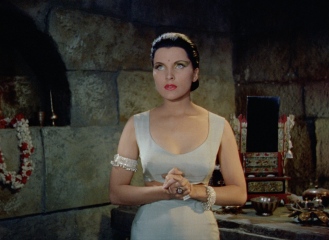 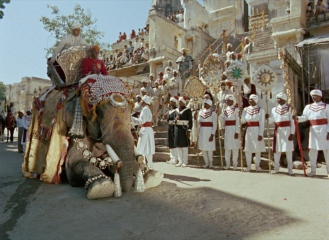 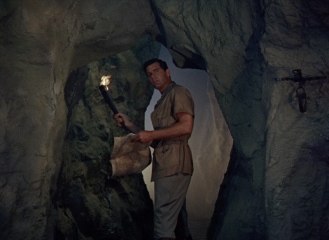 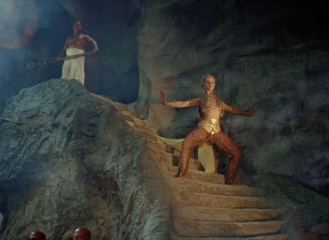 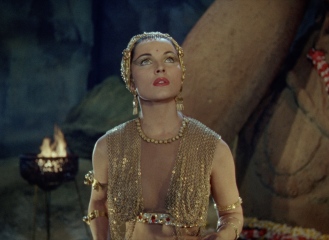 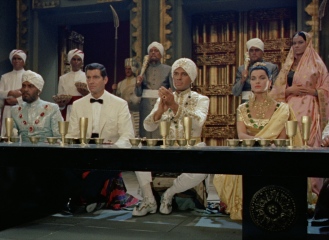 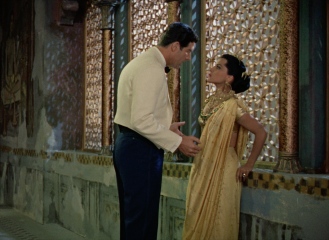 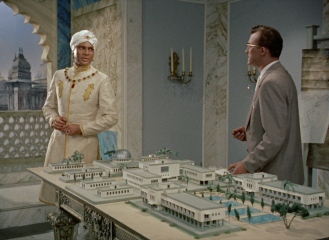 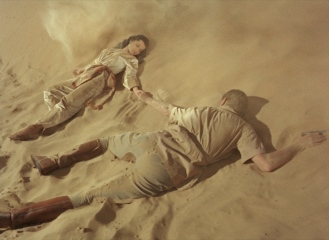