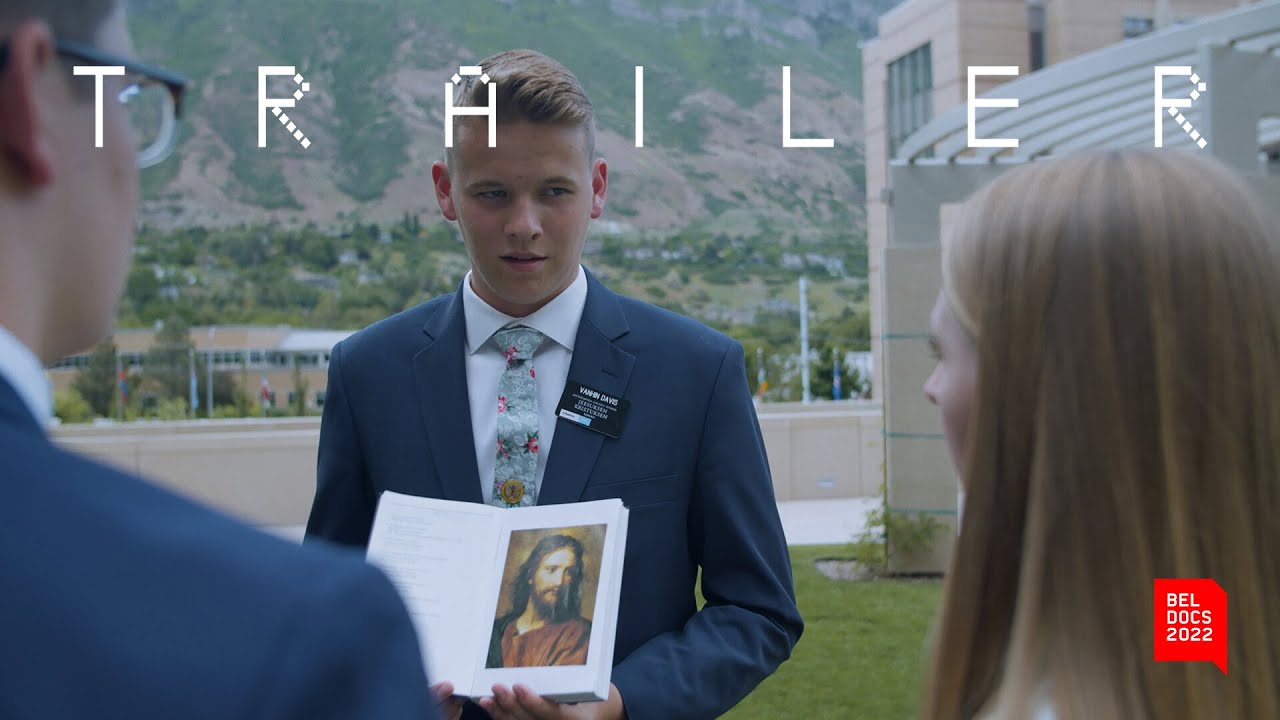 Every year, over 60,000 young missionaries from the Church of Jesus Christ of Latter-day Saints (most commonly referred to as Mormons) are sent across the world to preach their gospel. THE MISSION follows four American LDS teenagers who leave the comfort of their families and their remote, religion-filled bubbles to travel to the frozen, forested lands of Finland, home of Europe’s most non-religious, private and skeptical people. As these wide-eyed, impassioned teens struggle with missing their families, language hurdles, aching feet, and daily rejection, they are pushed beyond their limits, falling deeper into their faith. 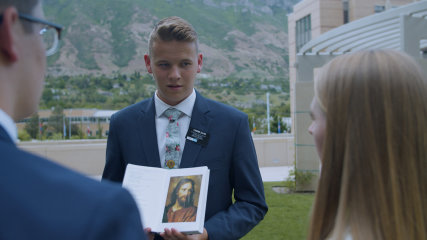 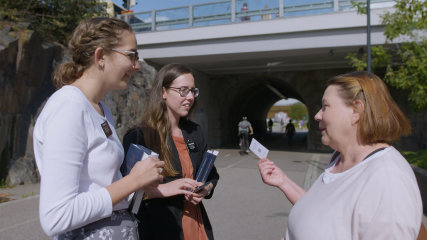 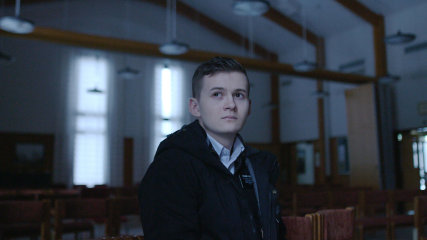