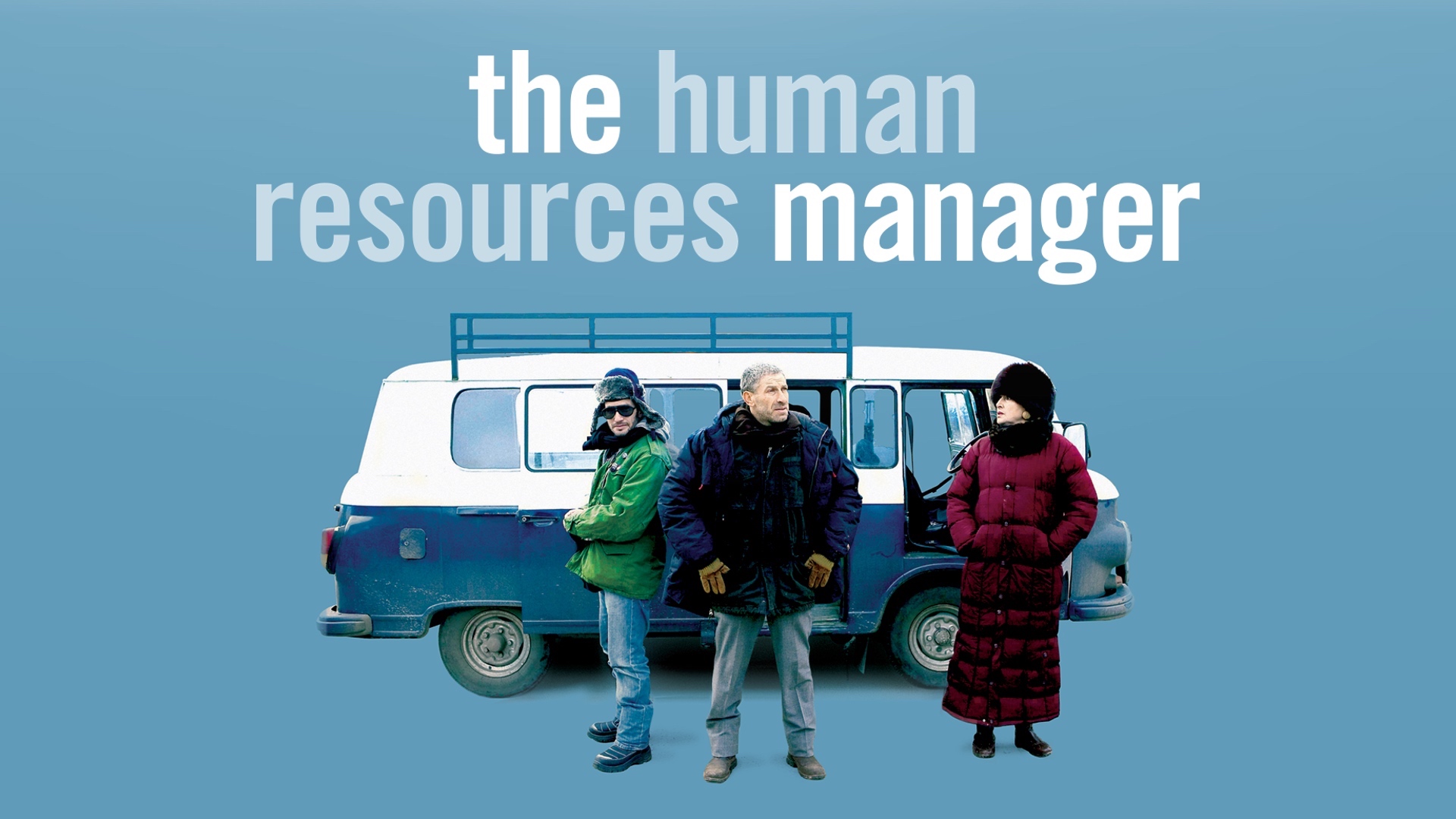 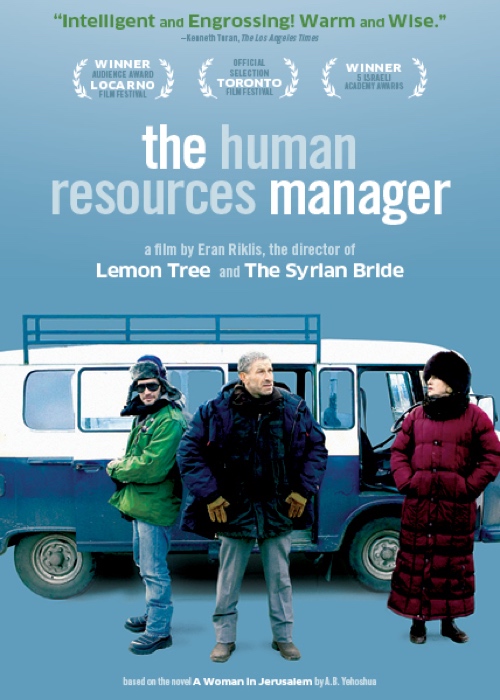 The Human Resources Manager of Jerusalem's largest bakery is in trouble. He is separated from his wife, distanced from his daughter, and stuck in a job he hates. When one of his employees, a foreign worker, is killed in a suicide bombing, the bakery is accused of indifference, and the HR Manager is sent to the victim's hometown in Romania to make amends. Far from home, on a mission to honor a woman he didn't even know but has somehow grown to admire, the HR Manager fights to regain his company's reputation - and possibly his own humanity.