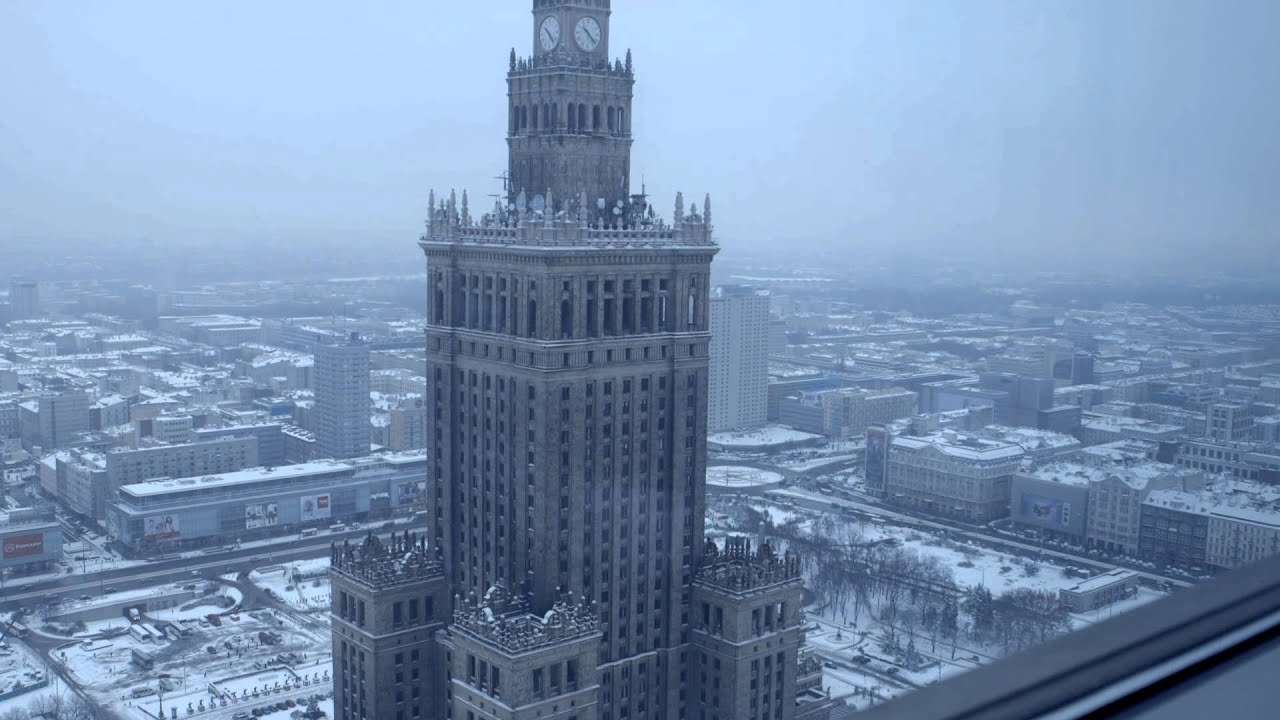 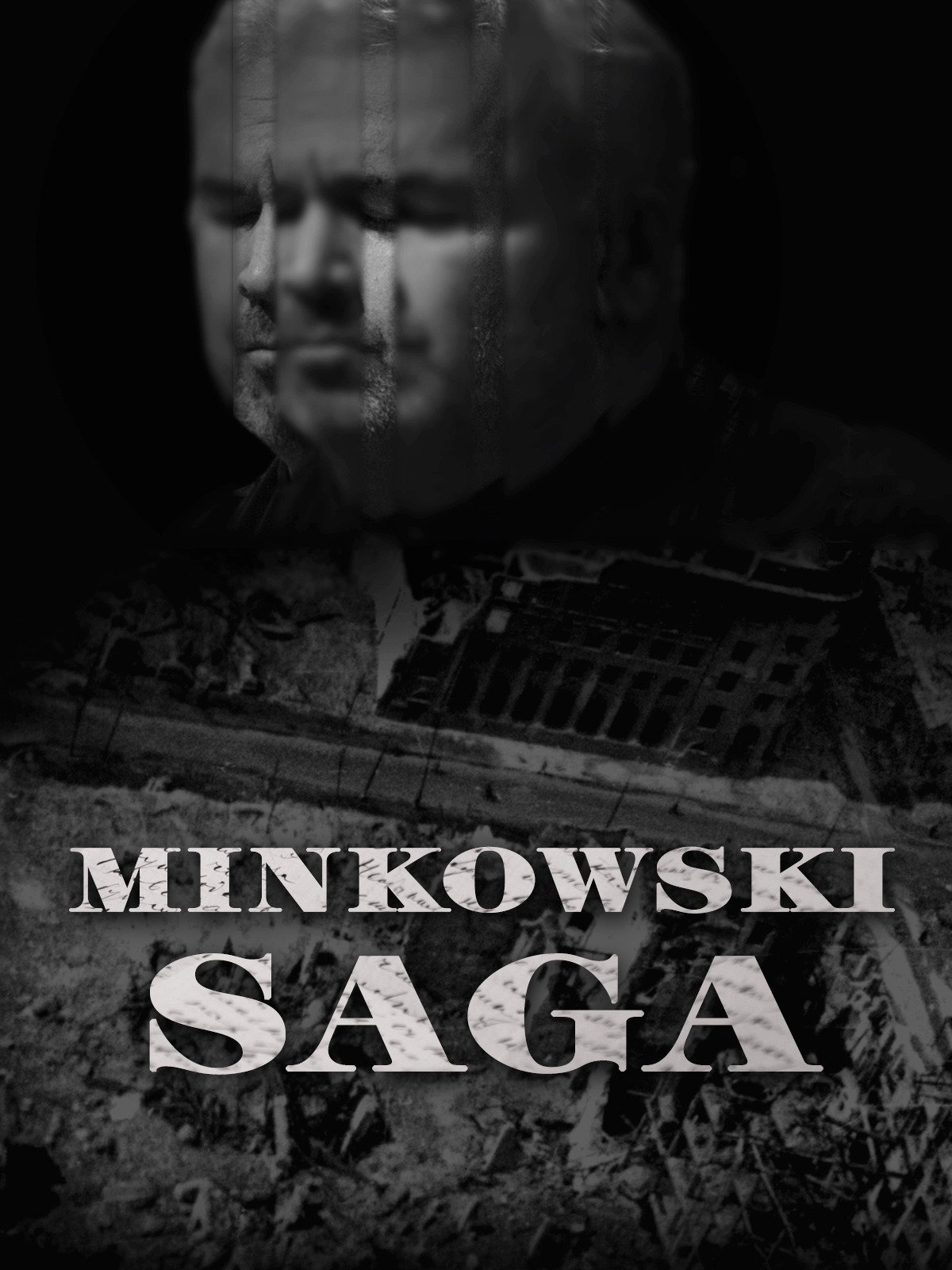 A visit to Poland brings painful memories for Marc Minkowski, an accomplished French opera conductor and descendent of his great-grandparents August and Tekla Minkowski who were successful bankers and philanthropists. An interest in discovering the artists on his mother’s side of the family leads Minkowski to join forces with director Rafael Lewandowski and begin researching his family’s legacy. Jewish genealogical research in Warsaw is particularly difficult, as most of the records had been destroyed in the war. Minkowski enlists the help of the Jewish Historical Institute of Warsaw and several other Polish historians to help track down traces of August’s business dealings, property ownership, and the records of military and civil service of his 4 sons, Mietek, Pawel, Jan and Anatol. The filmmakers find the Minkowski family to be among the elite of Polish society; the patriarchs held important roles in economic, civil and military positions and Marc’s own parents and grandparents were pioneers in the fields of pediatrics and neurology. As the National and Sanation movements of the late 1930’s clashed and war broke out, the Minkowski family would soon find the Poland they knew to be gone forever. On August’s 90th birthday, several months before the outbreak of the war, the Minkowskis gather together in Warsaw for the last time.