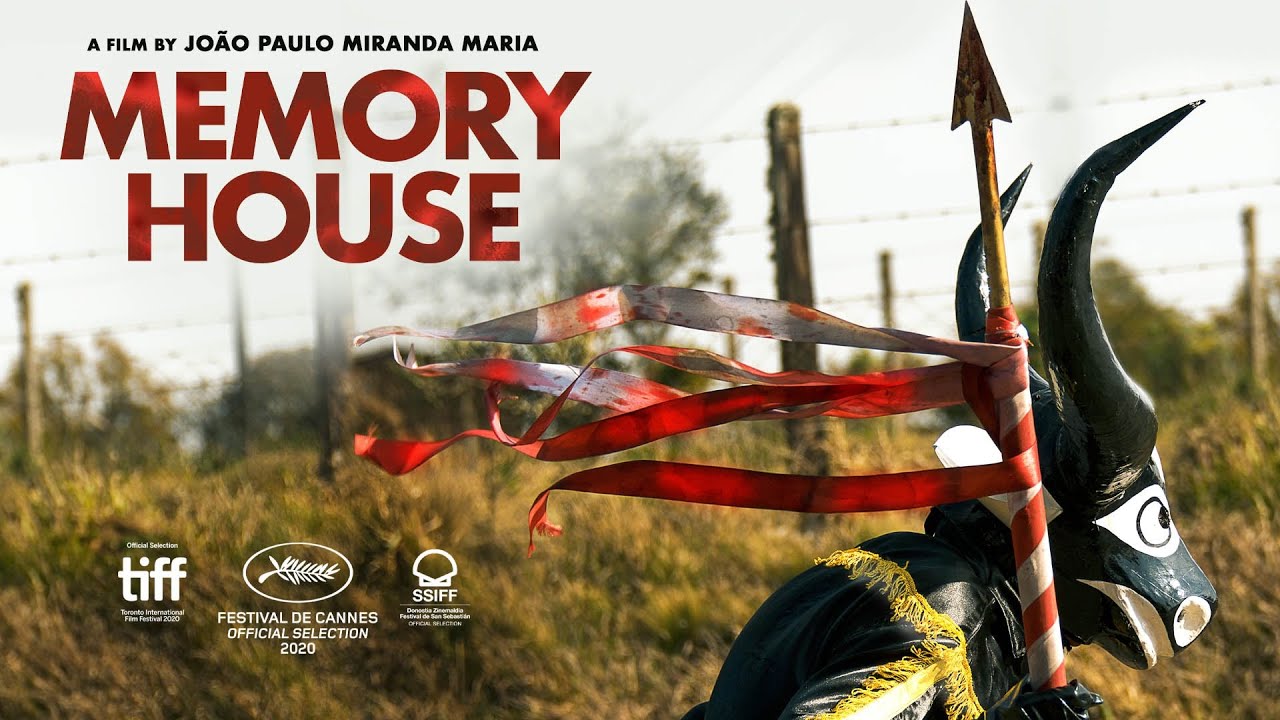 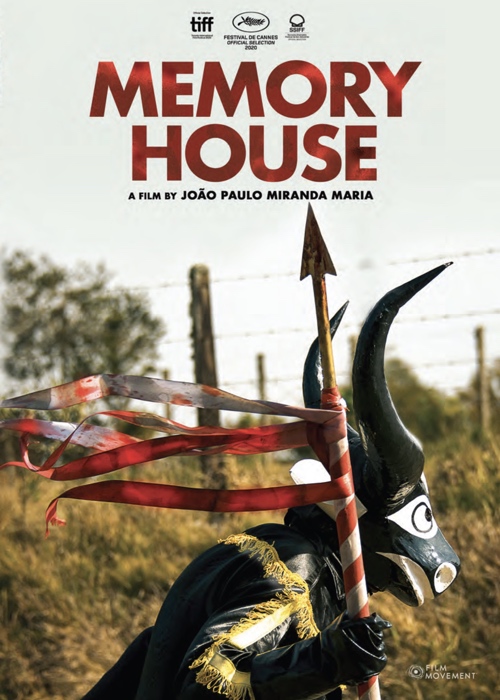 In this audacious debut feature, João Paulo Miranda Maria conjures a surreal image of the racial and social rifts in modern day Brazil. Cristovam (played by Cinema Novo icon Antônio Pitanga), an Indigenous Black man from the rural North, moves to an industrialized Southern town populated by the descendants of Austrian ex-pats to work in a milk factory. Immediately confronted with their virulent racism, he becomes more and more estranged from the white world. Upon discovering an abandoned house filled with objects reminding him of his origins, Cristovam begins a spiritual and physical metamorphosis...

With dreamlike images steeped in traditional Brazilian folklore from cinematographer Benjamin Echazarreta (Academy Award winner A Fantastic Woman), Memory House is a “a study of what happens to an oppressed minority as decades of abuse chip away at his humanity” and “a timely commentary on integration and colonialism” (Variety).

"MEMORY HOUSE is an outstanding, highly recommended drama that belongs in world cinema collections. It should also be considered in collection development for drama and art film collections." - Video Librarian

"Perhaps Memory House really is an autopsy of one doomed country offered up as a cautionary tale for others or just because. Maybe, though, the point is to puncture a myth of the future and remind us that failing to learn from the mistakes of the past sets one up to repeat it. Recommended." - EMRO

A girl living in a conservative religious society finds paradise in an unlikely place - at the local disco. Winner of a Special Jury Mention at Cannes 2016. 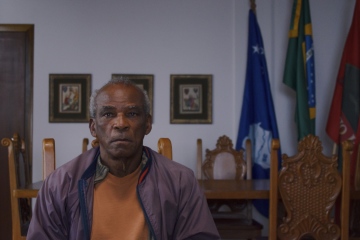 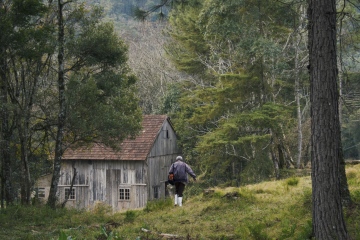 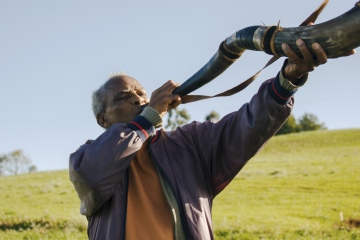 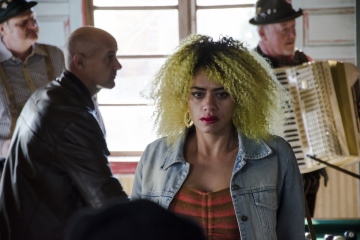 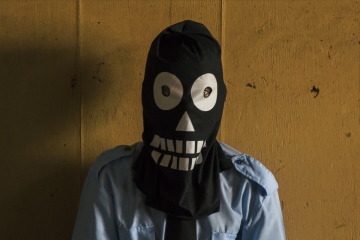 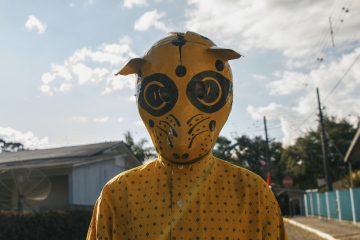 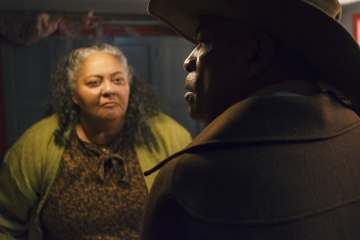 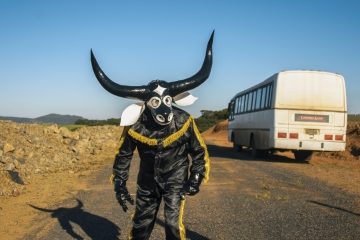 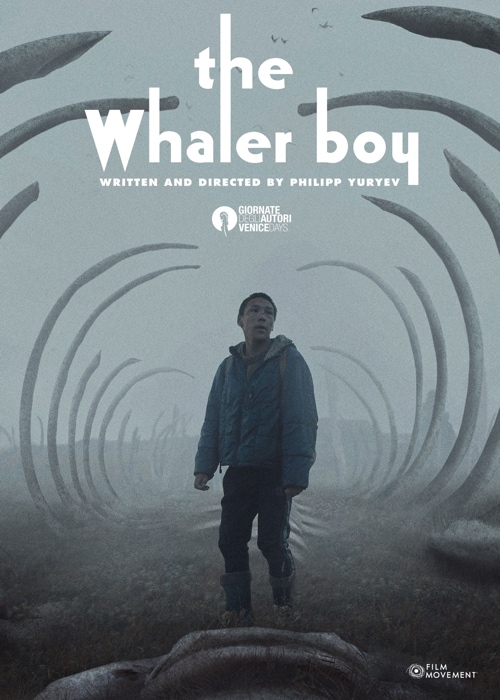 A teenager in an isolated Bering Strait village sets off on a journey to America in search of a webcam girl. 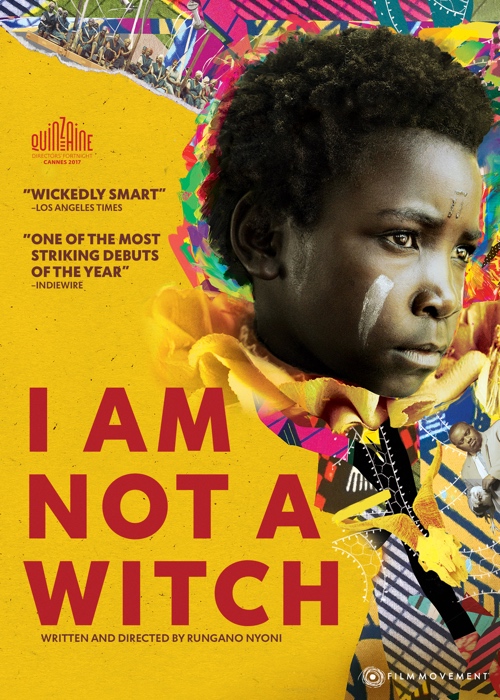 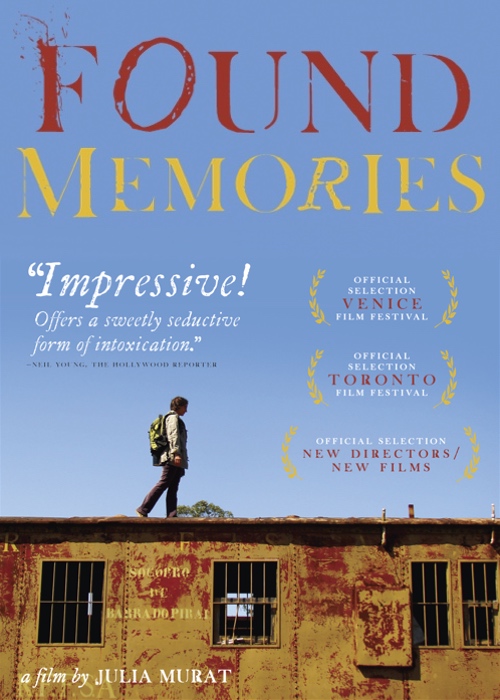 Rita, a young wandering photographer, finds herself in a secluded mountain village where she discovers transcendence in the resident’s everyday lives. 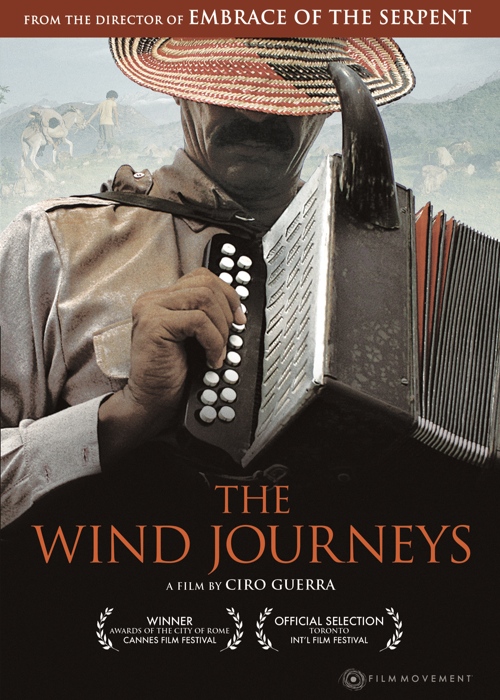 A musician travels a great distance to return an instrument to his elderly teacher. 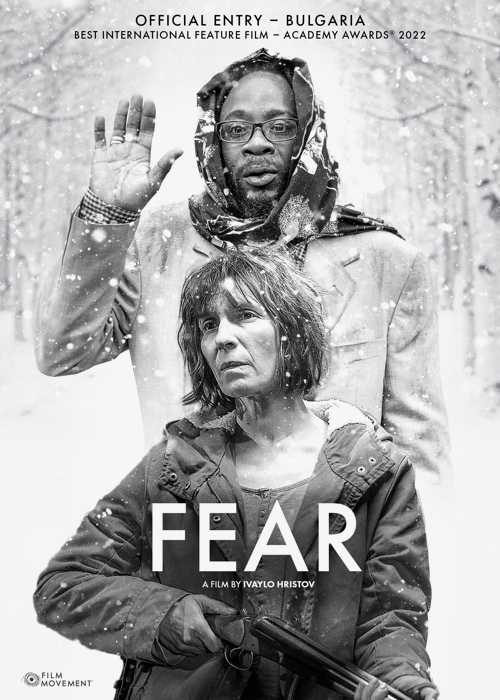 A headstrong widow in a small Bulgarian village takes in an African migrant, stoking strong reactions from the villagers.