Florence and the Uffizi Gallery 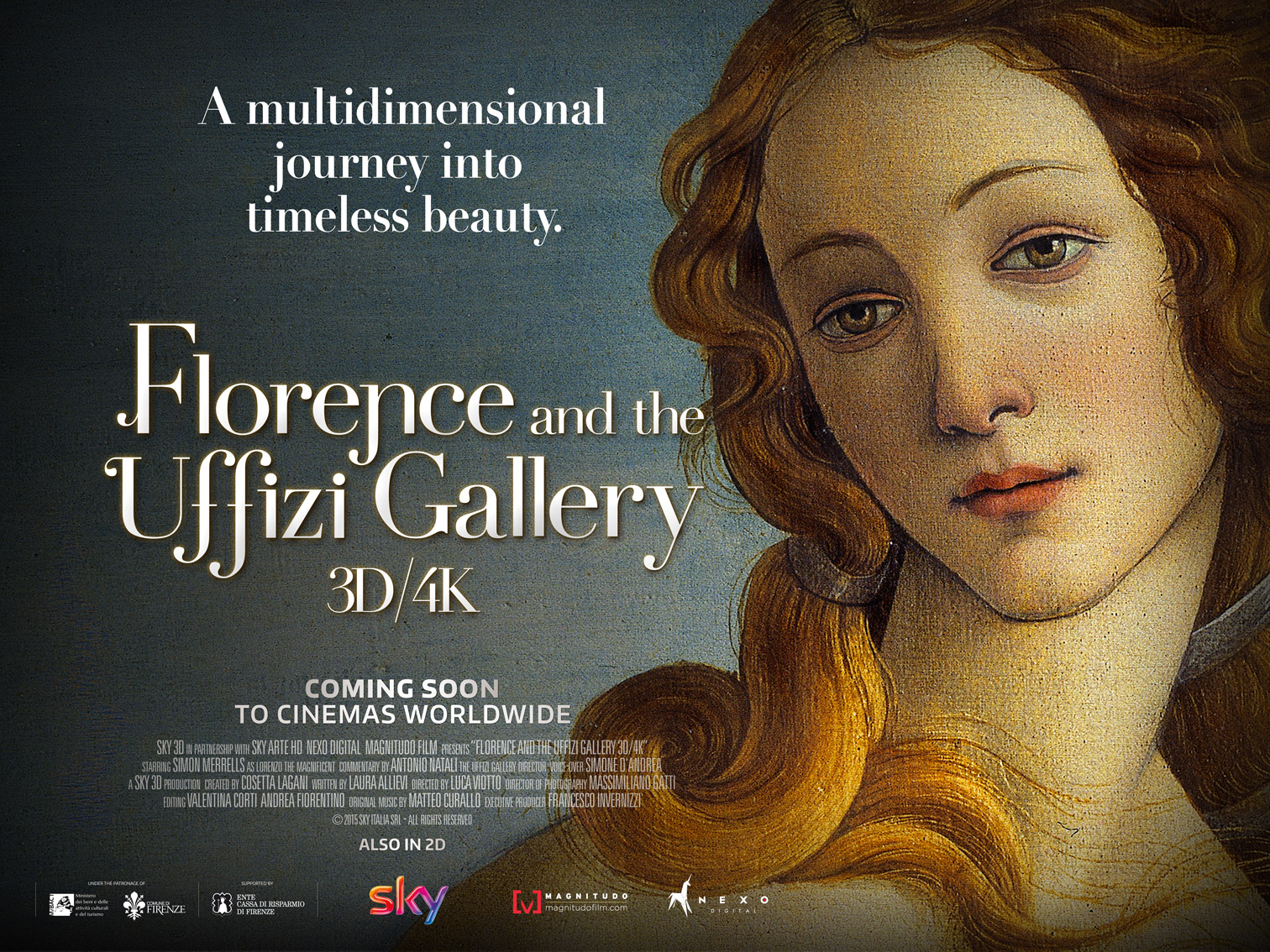 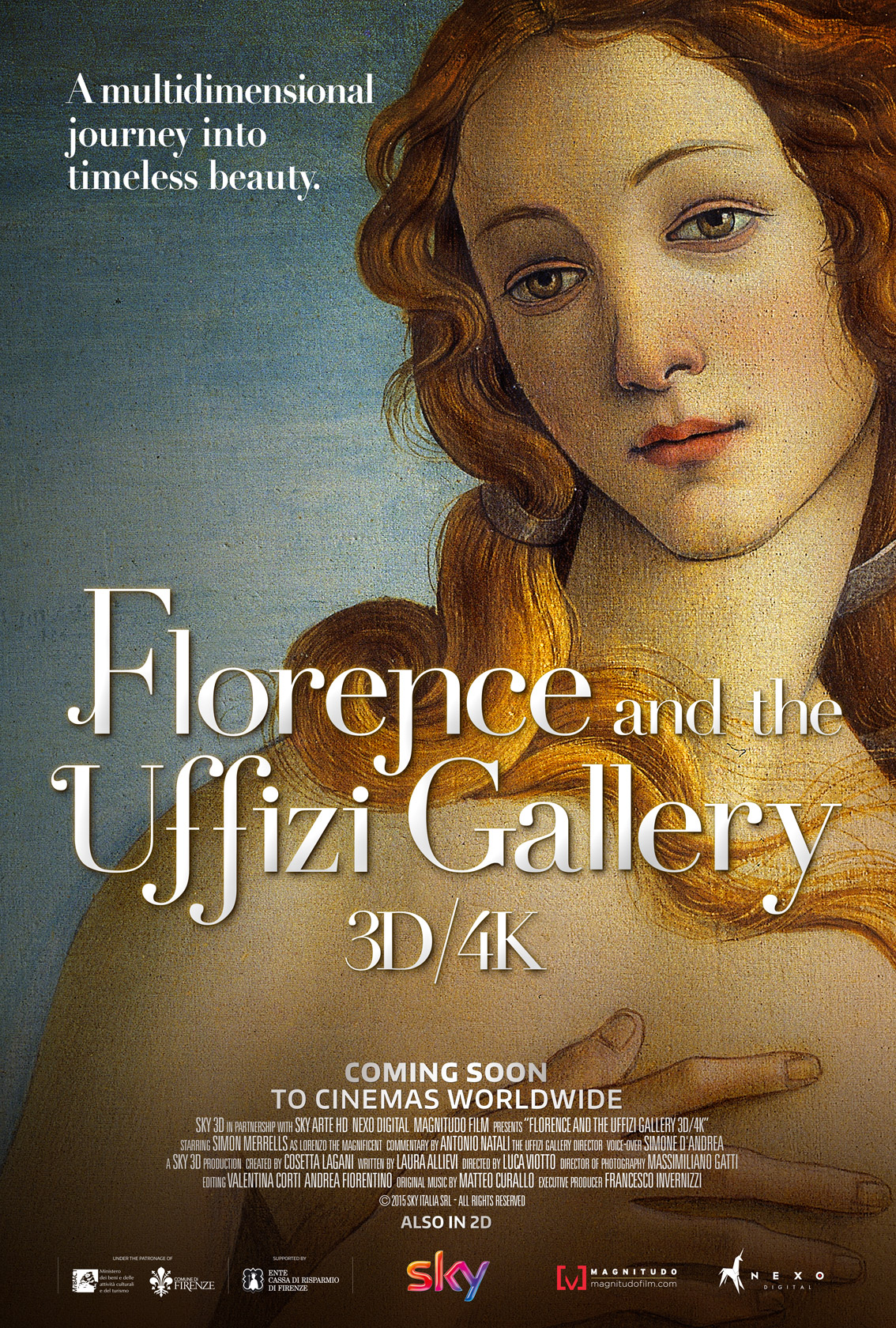 A Journey into the heart of the Renaissance...

Florence And The Uffizi Gallery is a multi-dimensional journey of the city that was once the cradle of the Italian Renaissance through the most beautiful and representative works of art of the period from Michelangelo, Brunelleschi, Raphael, Leonardo and Botticelli, with a detailed central chapter dedicated to the very treasure house containing their masterpieces: the Uffizi Gallery, including the breathtaking “Adoration of the Magi” by Leonardo Da Vinci, which will be brought back to life in 2016, after several years of restoration, and here unveiled in worldwide exclusive premiere on the big screen. Moreover, a fascinating, Gothic-flavored interlude will display much darker, more monstrous and frightening paintings, such as those by Caravaggio.

Art plays the leading role in the film, thanks to the moving narration provided by the mastermind of the Italian Renaissance, Lorenzo the Magnificent, played by Simon Merrells (Spartacus) and authoritative contributions from the main international expert in Renaissance art Arturo Galansino (curator of the Royal Academy in London and newly appointed director of the Strozzi Foundation in Florence) who signed the academic, artistic and scientific supervision of the script, and Antonio Natali, director of the Uffizi, who will welcome us in inside the Gallery and will detail the key works.

"This inspiring documentary is a multifaceted look into the history of the Florentine Renaissance's greatest reflective masterpieces, in which the newest 3D and 4K software and the most sophisticated modeling and visualization methods are used. These techniques are also put to use in the domestic artistic legacy to valorize and outsource it throughout the world...an absolute must-watch!" - Video Librarian