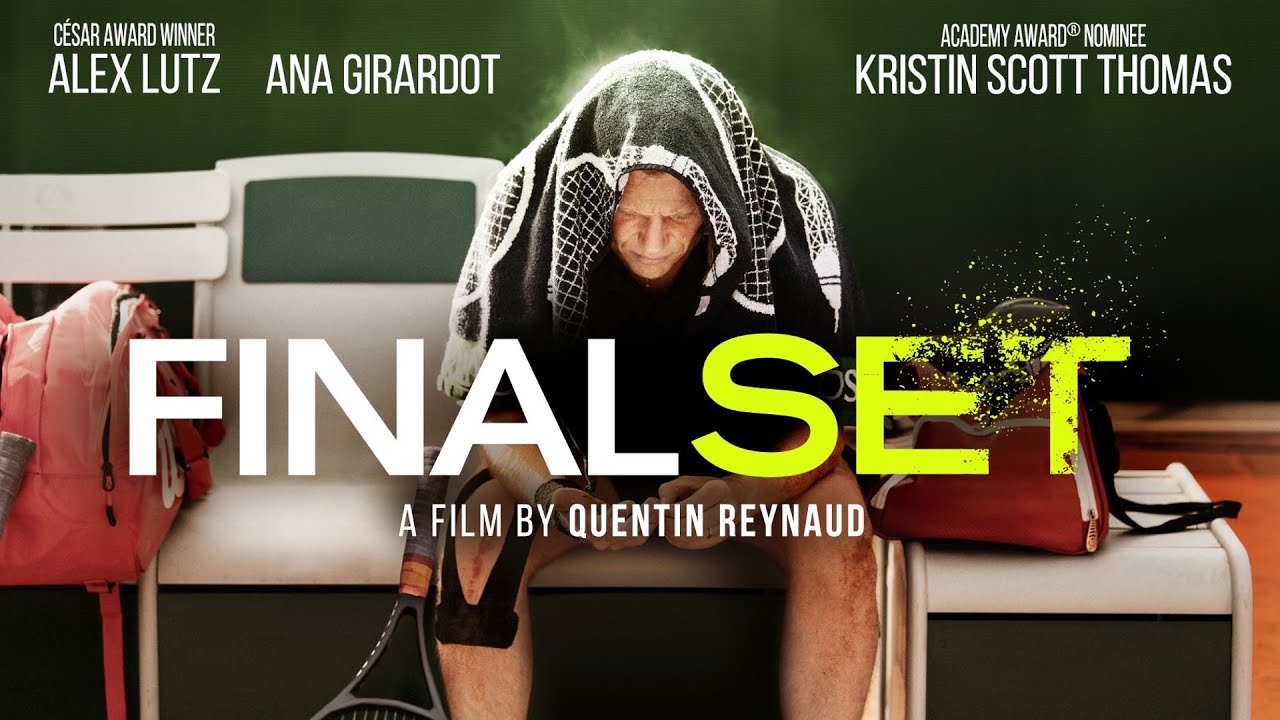 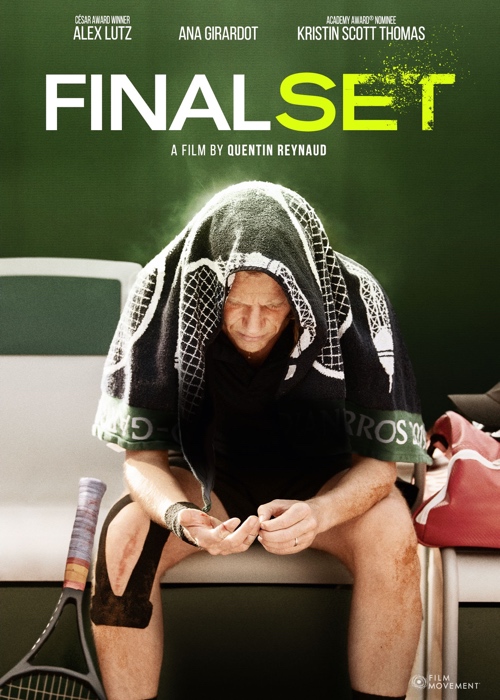 Once described as a young professional tennis prodigy, Thomas (Cesar-winner Alex Lutz) never had the career in the game he had hoped for. At 37, he decides to return to the French Open at Rolland Garros, in spite of his declining physical fitness and shattered knee. Although his wife Eve (Ana Girardot) and mother Judith (Oscar-nominee Kristin Scott Thomas) advise him to give up on his unlikely ambition, Thomas obsessively perseveres. He will have to face his own demons as well as the intense competitive qualifying rounds to reach the tournament and eventually face a young tennis genius who disturbingly reminds him of his younger self. 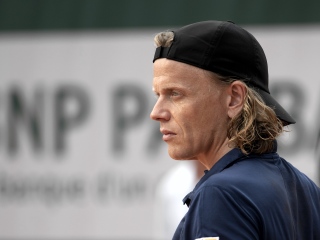 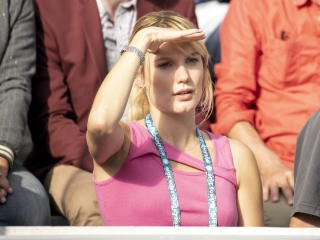 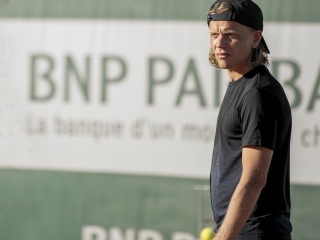 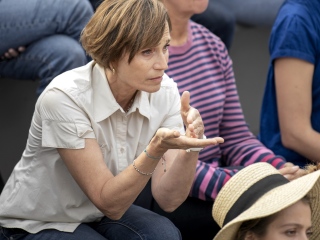 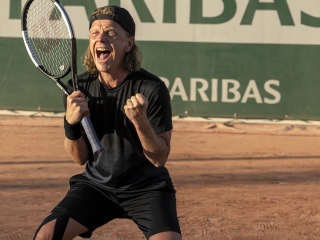 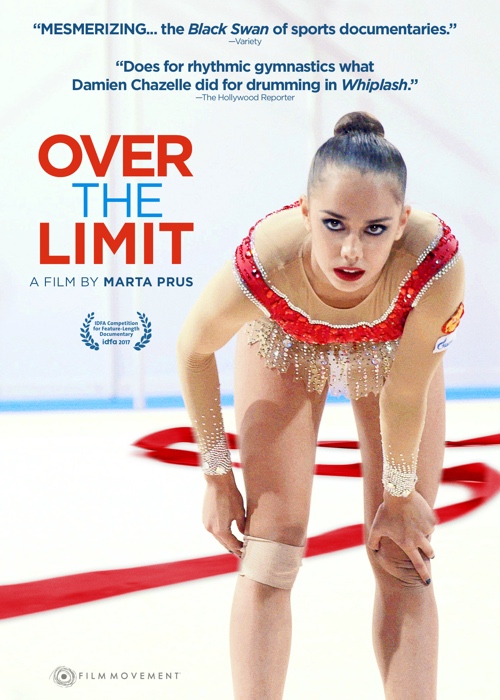 OVER THE LIMIT a nail-biting documentary about the intense physical and mental labor put into a sport that thrives on its beautiful aesthetics. 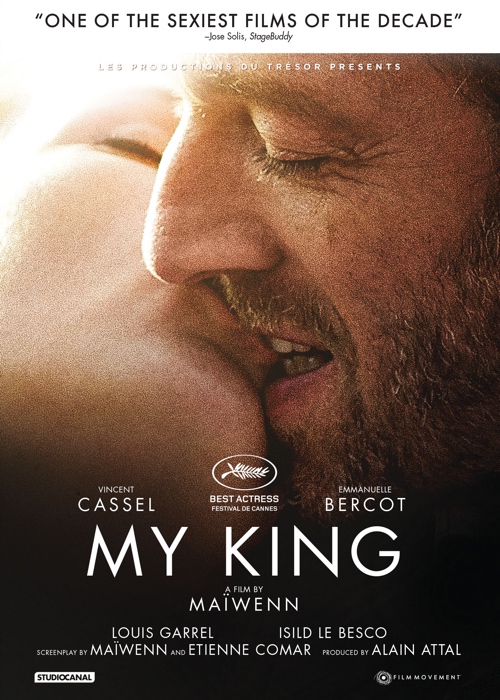 Acclaimed auteur Maïwenn's magnum opus about the real and metaphysical pain endured by a woman who struggles to leave a destructive relationship with a charming yet extremely self-centered lothario. 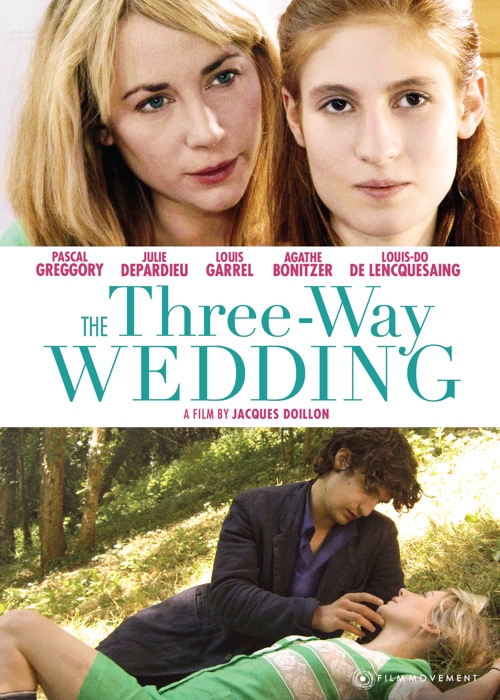 Relationships begin to unravel during a playwright's latest production, thanks to his ex-wife and a pretty assistant (Julie Depardieu).