Dona Flor and Her Two Husbands 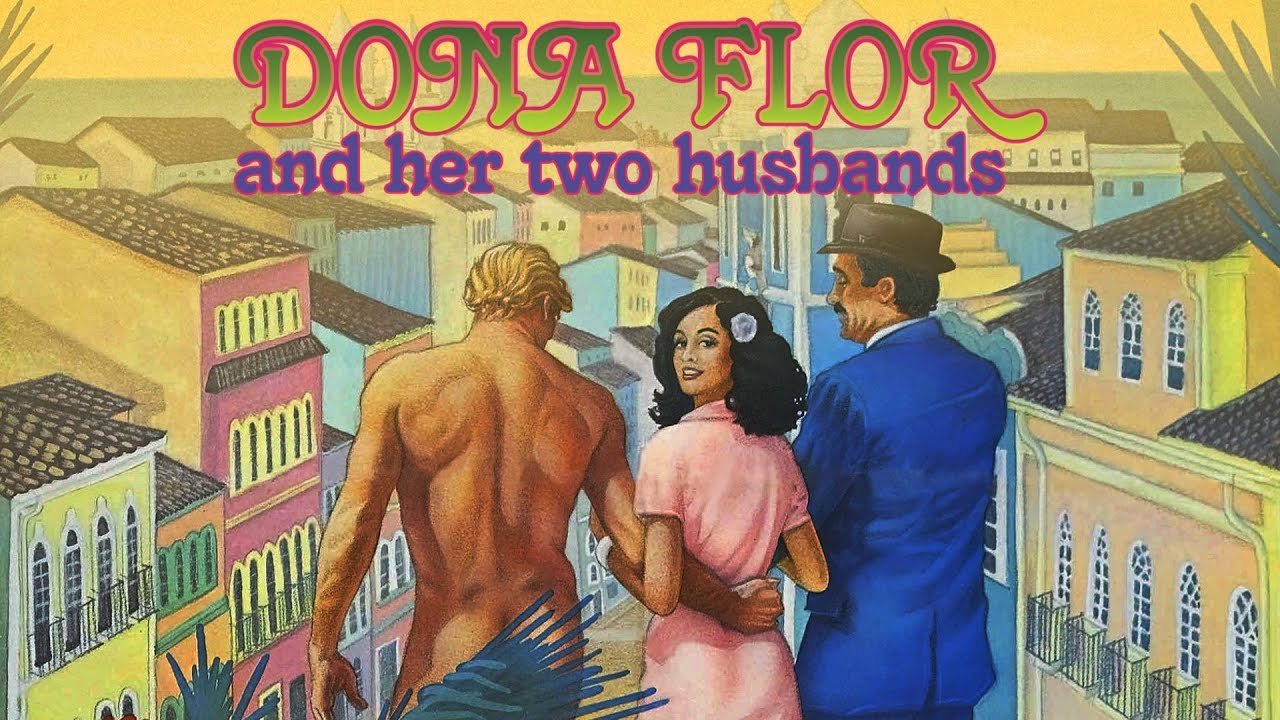 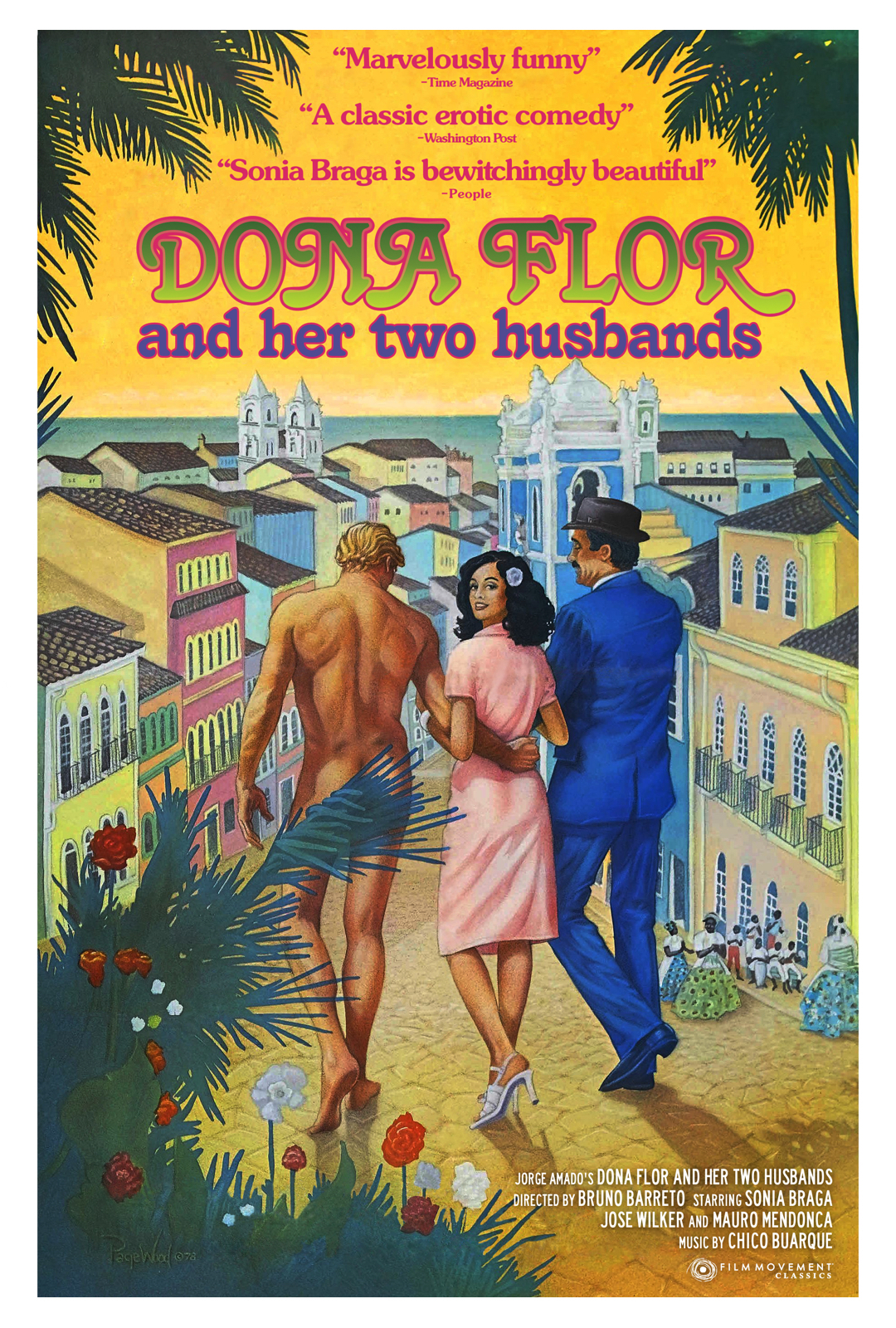 Based on the novel by Jorge Amado, this Brazilian comedy follows the strange events that befall Doña Flor (Sonia Braga) after she is left a widow by the death of her wild, irresponsible husband. (He died after another wanton night of carousing) Attempting to marry more wisely the second time around, Doña Flor weds a stable, but boring, pharmacist who has no interest in sex. When she discovers that her new sex life is less than satisfying, Doña Flor is visited by the sexy ghost of her late husband. When initially released, Dona Flor became the most successful film in Brazilian history. Its box office was only reached by a Brazilian production 35 years later by the 2010 blockbuster Elite Squad: The Enemy Within. Internationally, Dona Flor received nominations for a Golden Globe and a BAFTA Award. 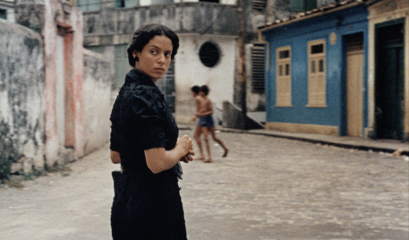 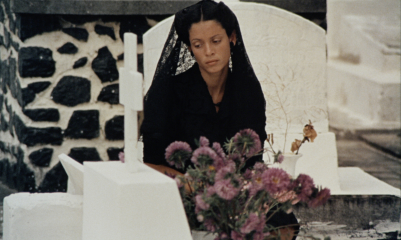 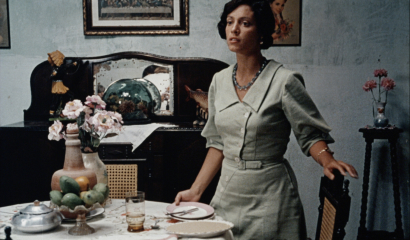 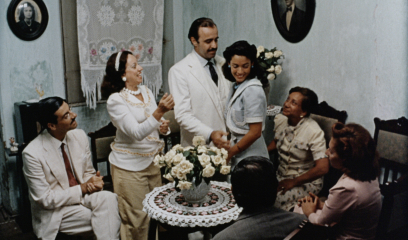 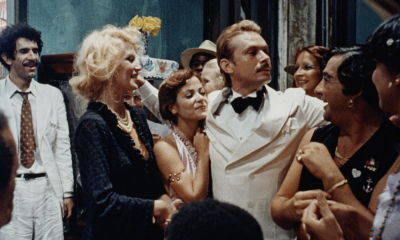 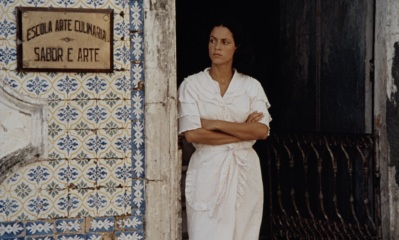