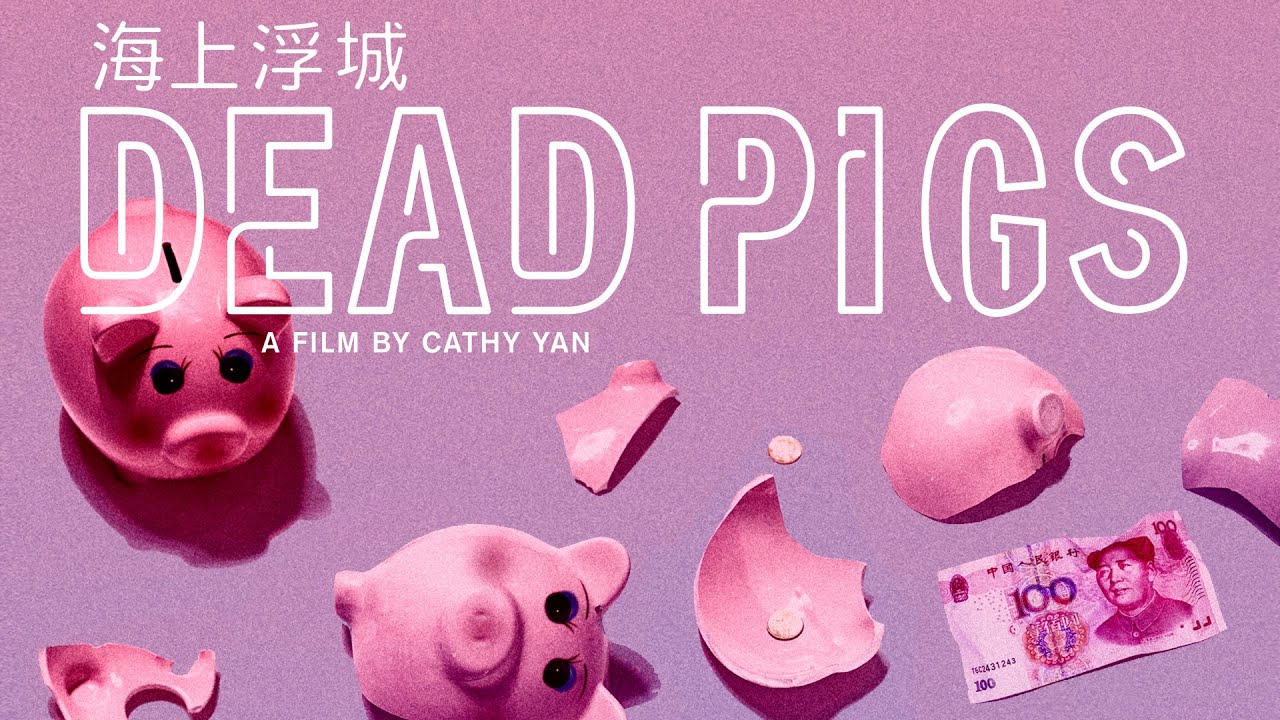 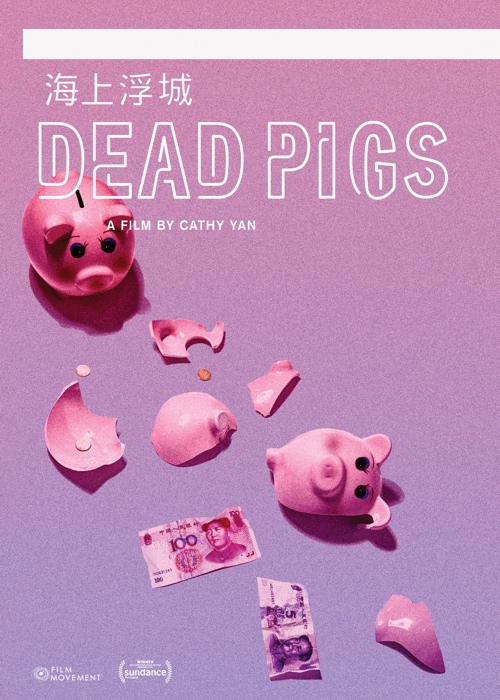 The fates of an unlucky pig farmer, a feisty home-owner defending her property, a lovestruck busboy, a disenchanted rich girl, and an American expat pursuing the Chinese Dream converge and collide as thousands of dead pigs are found floating down the Huangpu River, towards a modernizing Shanghai in Cathy Yan's (BIRDS OF PREY) debut feature.

This beautiful homage to lush 1950s melodramas subverts the genre by focusing on a family of Chinese immigrants, who at that time had been rendered voiceless by Hollywood.

Neo-noir THE WILD GOOSE LAKE trails a gangster on the run who sacrifices everything for his family and a woman he meets on the lam. 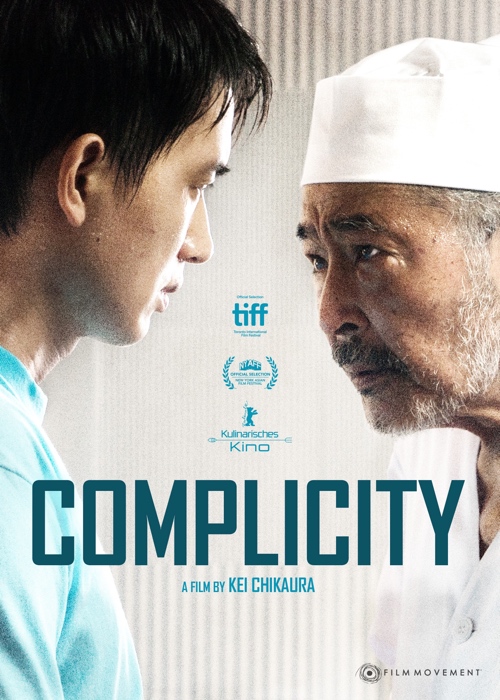 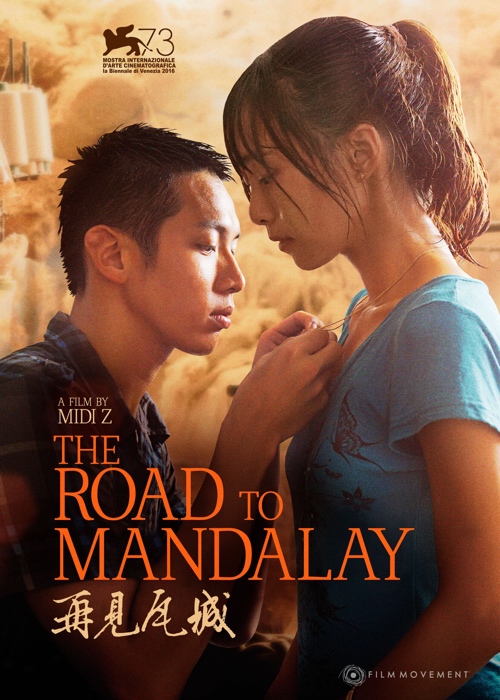 The Road to Mandalay

Two Burmese immigrants flee their country's civil war in search of a new life in Thailand. 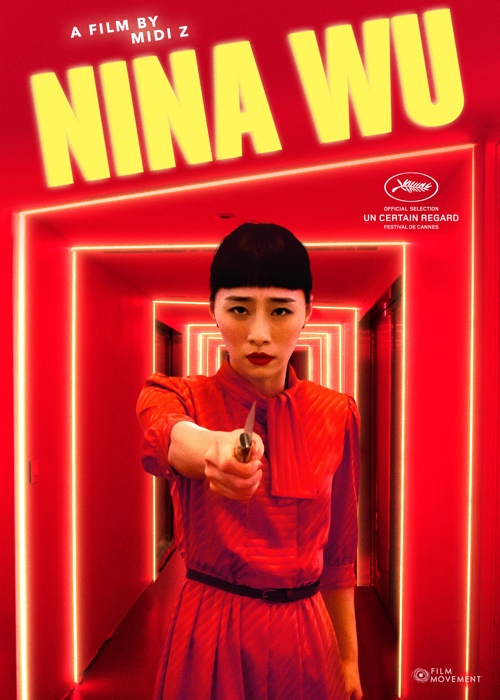 An actress who finally achieves success struggles with what it cost her to attain it.