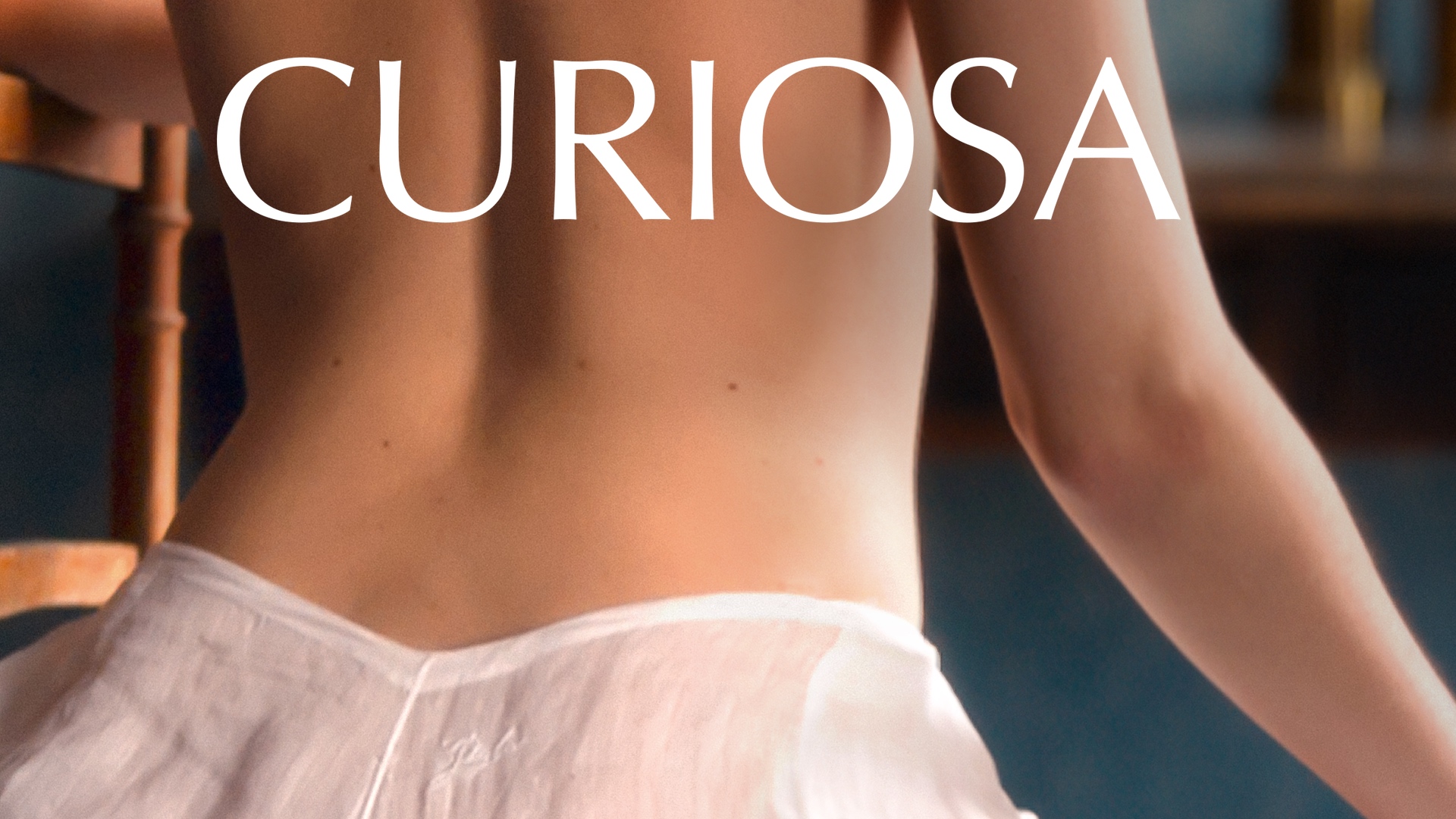 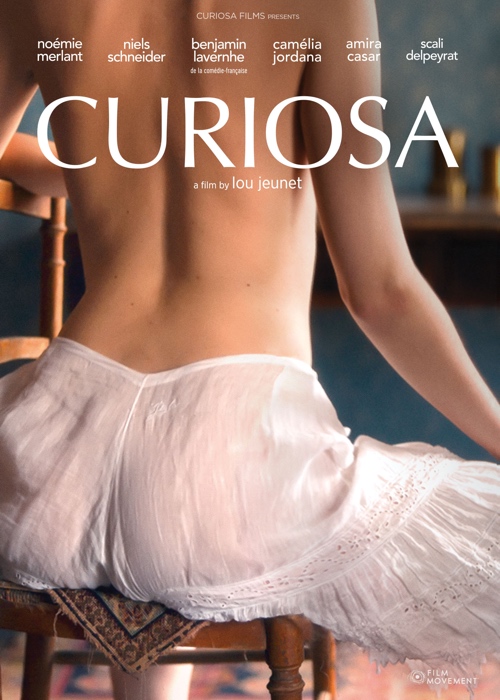 One year later, Marie still has weak feelings for her husband and Pierre comes back to Paris with Zohra. As soon as Marie hears the news, she rushes to see Pierre and confesses that she kept herself for him. They quickly start an affair and a game of cat and mouse between many players begins, full of desire, jealousy and photography. They will build their future selves by transgressing the established codes, how far will they go? 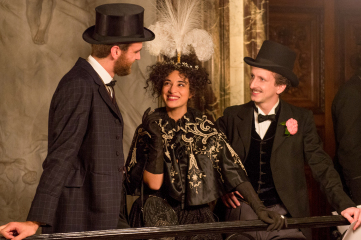 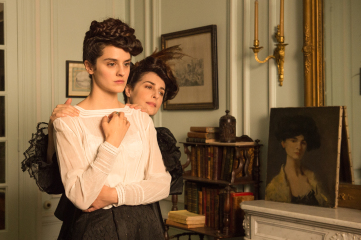 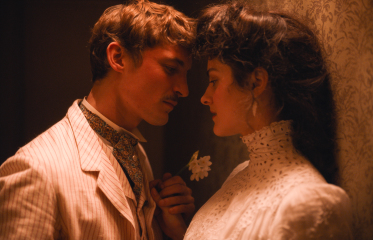 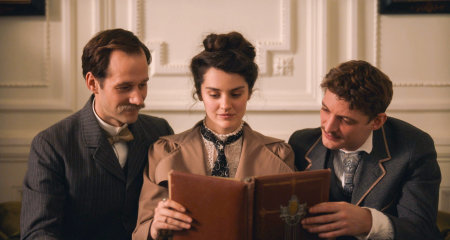 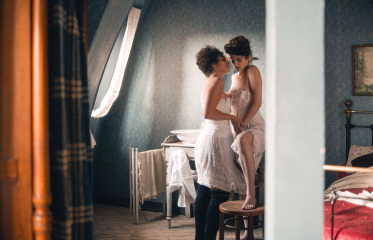 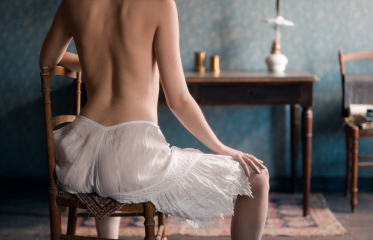 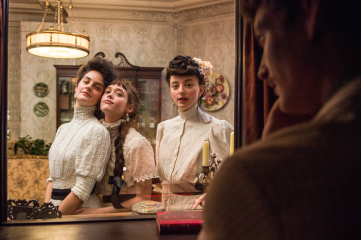