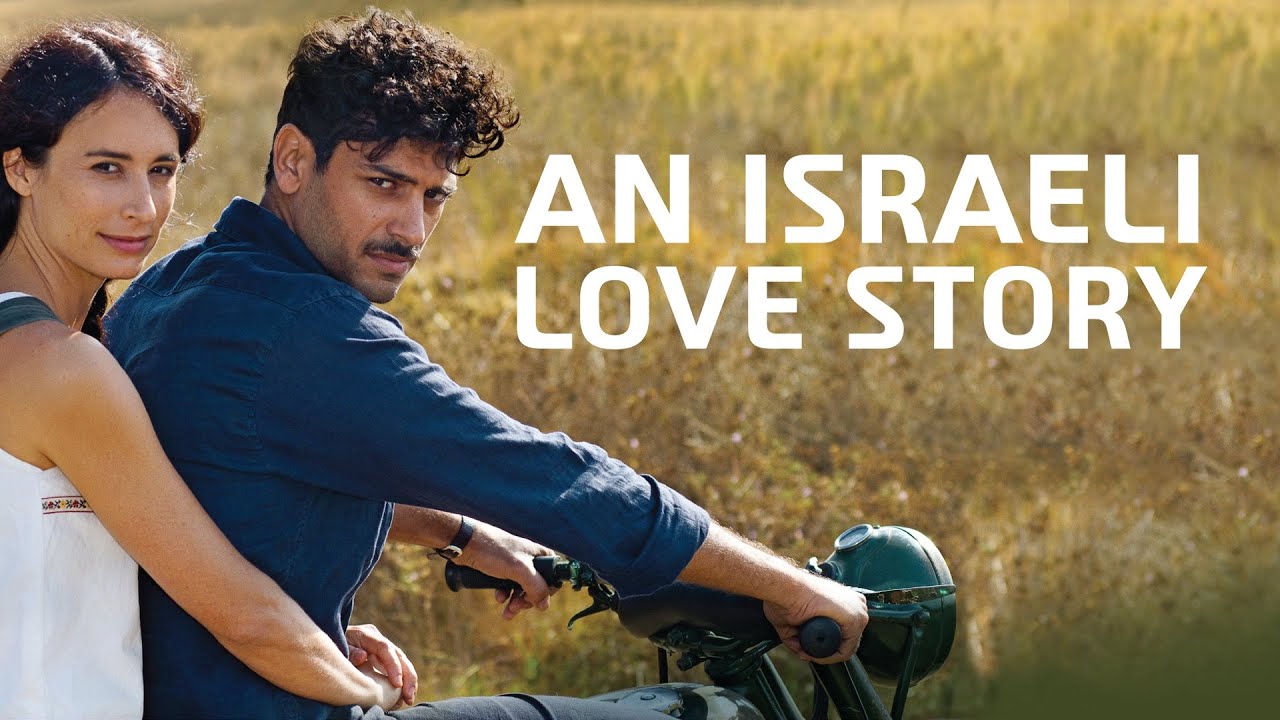 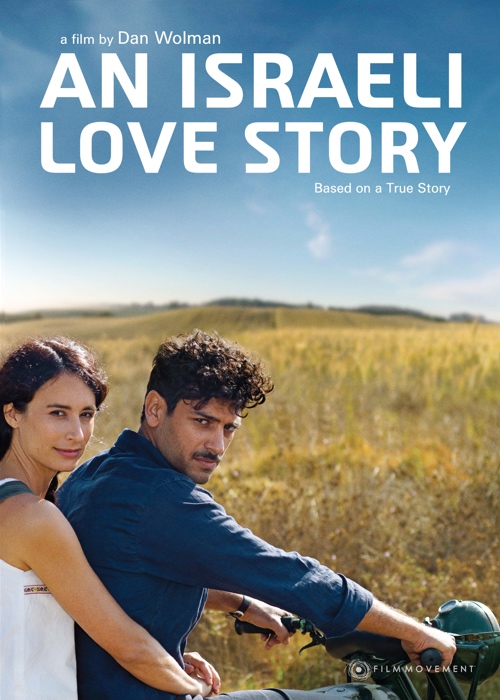 The year is 1947. 18-year old Margalit from a village in northern Israel loves theater and dreams of becoming an actress. One day she falls in love with 24-year old Eli from Kibbutz Beit Keshet. She tries to get close to him, hoping he'll fall for her, but things don't go so smoothly. He has a girlfriend and is busy with the dramatic events preceding the birth of Israel. Slowly the barriers come down, Margalit moves in with Eli and they set up a date for their wedding. But then, Israel's harsh reality steps in.

An Israeli Love Story is based on the actual love affair between actress/director Pnina Gary and Eli Ben-Zvi, son of author Rachel Yanait and Yitzhak Ben-Zvi, Israel’s second president.