Are You Lonesome Tonight? 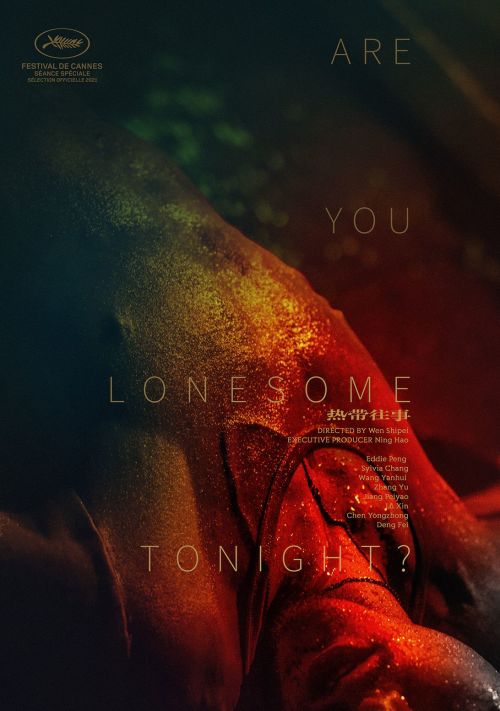 On a dark night, Xueming hits a pedestrian with his car and flees the scene. Desperate to escape his feelings of guilt, he decides to approach the dead man's wife, Mrs Liang. Meanwhile, the body is discovered - riddled with bullets. Chen, the detective in charge of the investigation, becomes obsessed with the case. Years later, all three remain caught in a tangled web of memories and lies, desperately searching for a truth that refuses to be revealed. 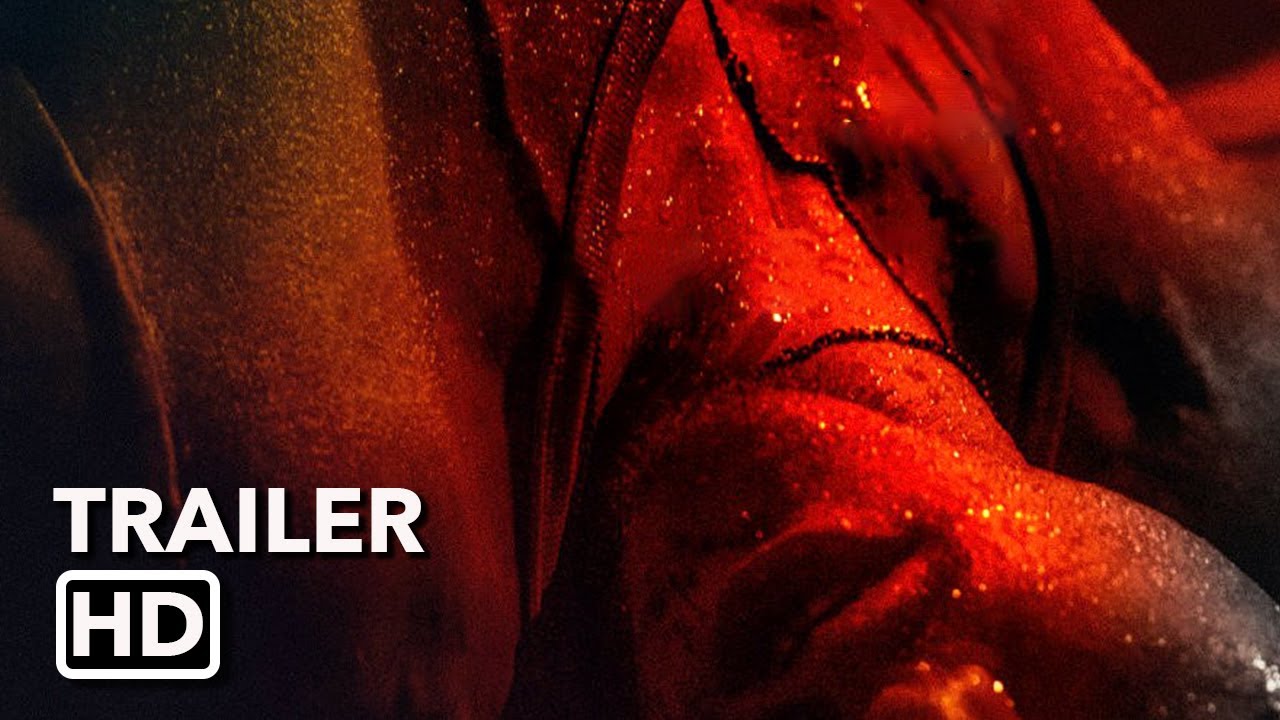 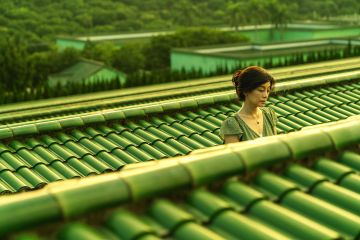 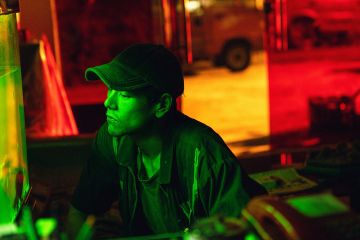 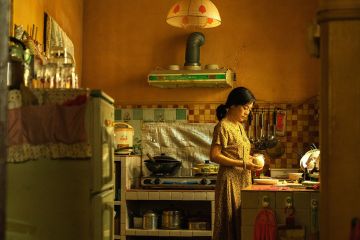 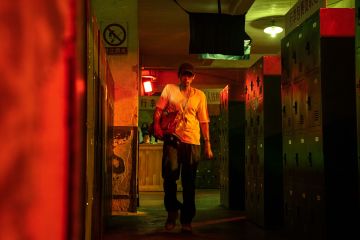 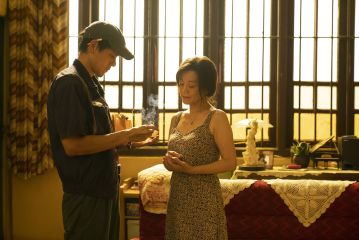