Sexual Drive is an unconventional triptych - equal parts thriller, sex comedy, and gastronomy - following the seemingly unconnected lives of three people around Japan and their appetites, both culinary and carnal. In the first story, designer Enatsu worries about his sexless marriage. Next, office worker Akane is recovering from driving-induced panic attacks. In the final third, elite advertising agent Ikeyama wants to end a relationship with his lover. Connecting all three is a shabby man who calls himself Kurita. He appears and presents each with a secret. Both suspicious and revolting, Kurita gradually reveals to each deep, mouth-watering truths regarding their sexual drive... 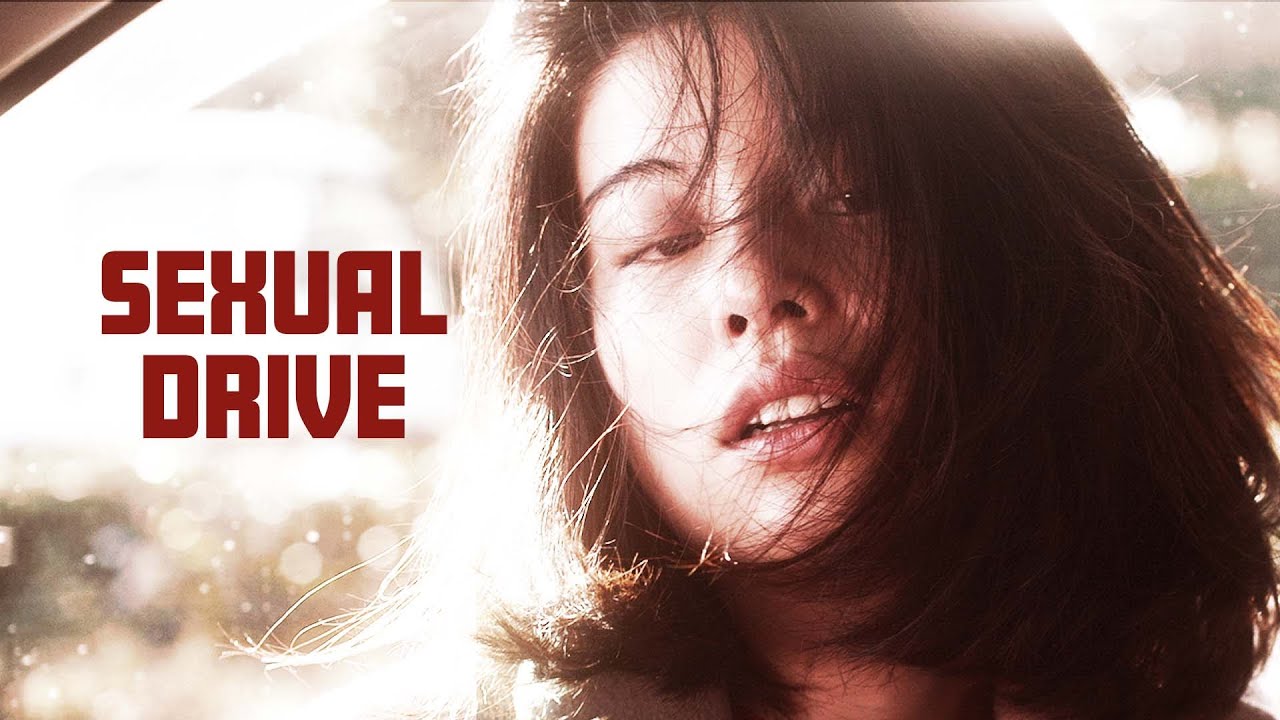