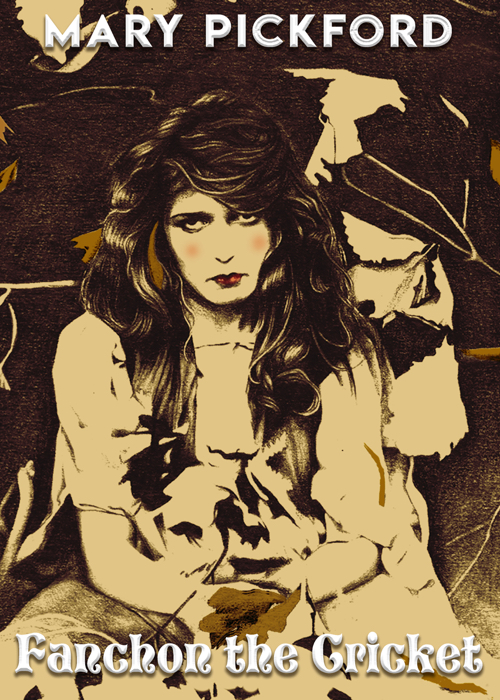 Based on an “adult fairy tale” by George Sand, FANCHON THE CRICKET stars Mary Pickford as a strong-willed waif ostracized by “acceptable society” until she shows them the power of love and understanding. Directed by James Kirkwood and boasting exquisite cinematography by Edward Wynard, FANCHON THE CRICKET sees Pickford in a natural, sensual and uninhibited role, contrasting from her usual “girl with the curls” image. Shot on location in wilds of the Delaware Water Gap, it is the only surviving film in which both Jack and Lottie Pickford appear with their sister.

Believed to be lost for decades, FANCHON THE CRICKET was restored as the result of a unique international collaboration between the Mary Pickford Foundation, the Cinémathèque Française and the British Film Institute. A new negative was created from recently discovered original prints and paired with an original score by Julian Ducatenzeiler and Andy Gladbach, commissioned by the Mary Pickford Foundation.