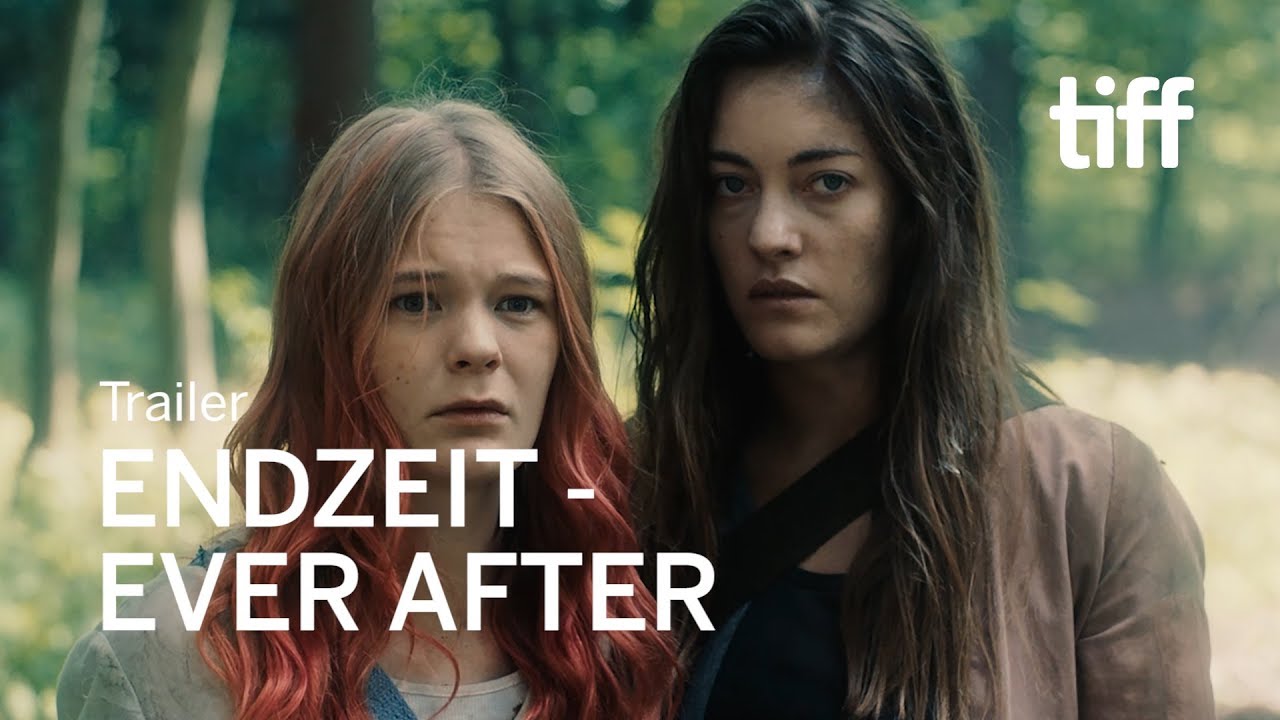 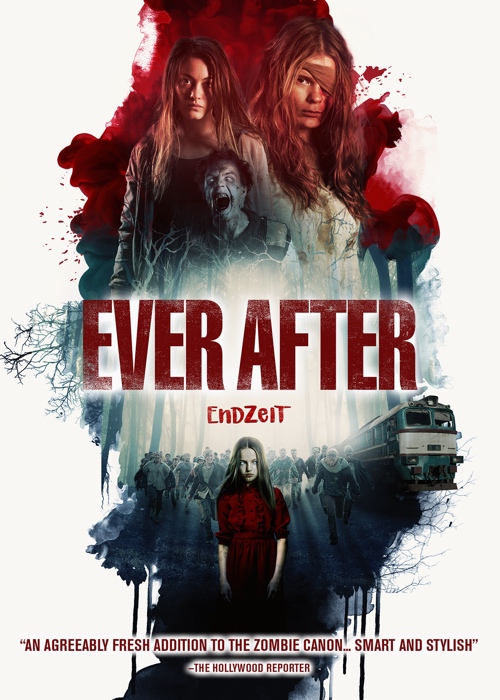 Two years after zombies have overrun the earth, the German towns of Weimar and Jena are the last hold-outs of human civilization. Two young women, VIVI and EVA, flee the confines of the Weimar zombie-free community. Their journey takes them into a lush and beautiful post-apocalyptic landscape: in the absence of humans, nature has taken over. Finally realizing that the fight against the undead may not be theirs, a new understanding emerges.