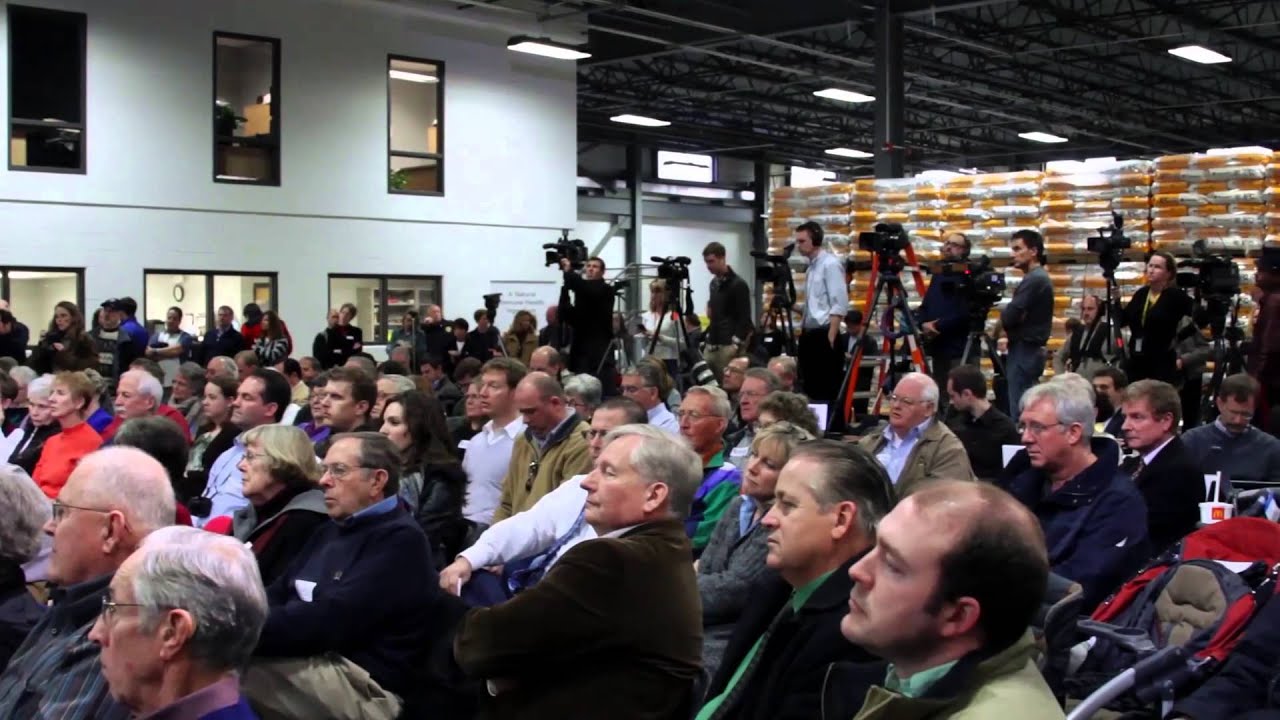 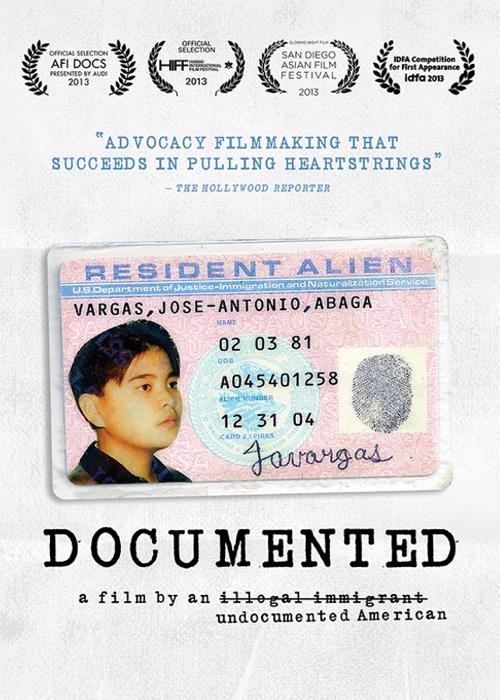 Following his 2011 essay published in the New York Times Magazine, titled "My Life as an Undocumented Immigrant," Pulitizer Prize-winning journalist Jose Antonio Vargas outed himself as one of 11 million undocumented American immigrants. Documented follows the recently out Vargas as he travels the country, lending his voice to the cause of immigration reform and dealing with the media backlash of being "out" in America. This film is recommended for University and College courses in Journalism and Political Science.