Lokis: A Manuscript Of Professor Wittembach 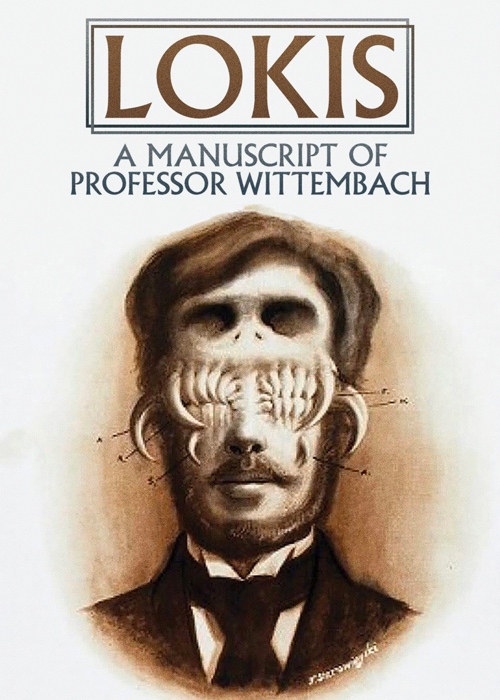 Based on the 1869 gothic novel by Prosper Mérimée, LOKIS concerns a pastor and ethnographer who visits a remote corner of 19th-century Lithuania where folk customs associated with the area's pagan past still have a hold on the population. There he finds himself the guest of a strange old family consisting of a sadistic Count and his mad mother, who - legend has it - was raped by a bear on her wedding night, the Count himself reputed to be the product of this bestial assault. A brooding, atmospheric film that trades on the folk horror trope of the detached observer from 'enlightened' society thrust into the backward beliefs of those isolated in a liminal region, Lokis is, in the words of writer Vladimir Gromov, "a reflection on human nature, the impact of civilization and how the archaic and the modern are intertwined in the Polish soul."