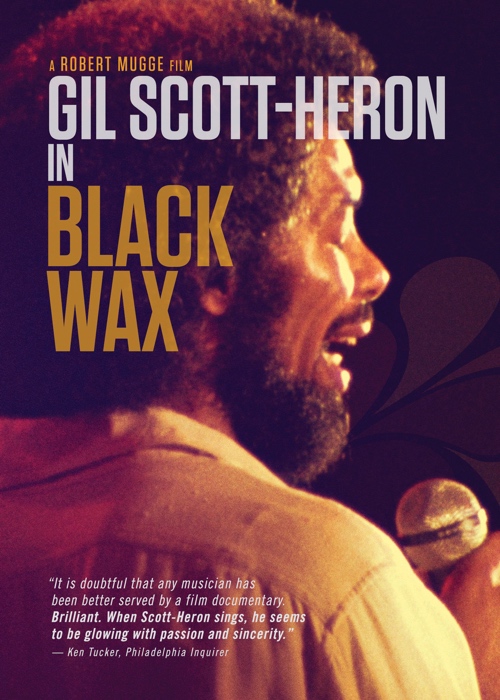 BLACK WAX is a musical-political entertainment film produced and directed by Robert Mugge. It centers on the late African American poet-singer-songwriter Gil Scott-Heron - the man Melody Maker called "the most dangerous musician alive" and many dubbed the forefather of rap music - and his Midnight Band. The entertainment is political.