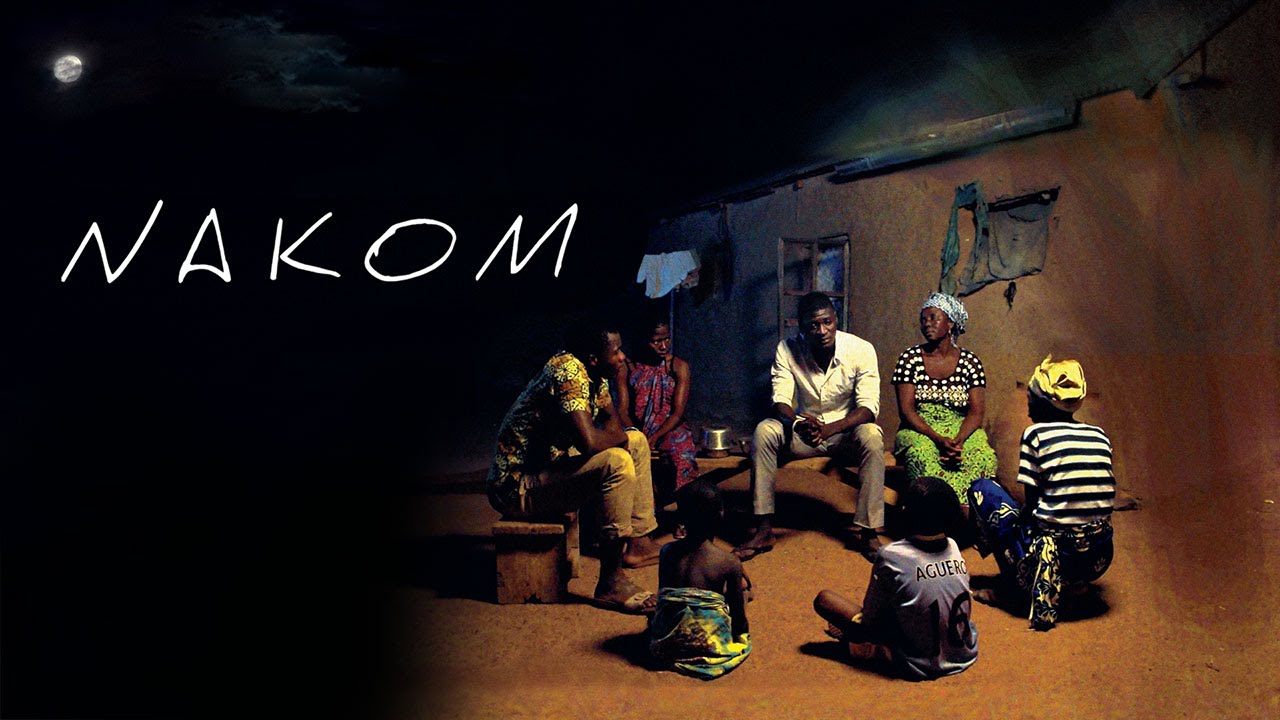 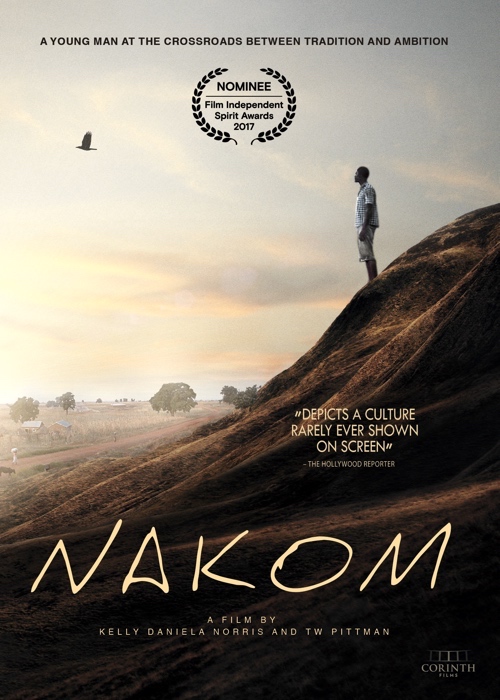 Set in present day Ghana, Nakom follows Iddrisu, a talented medical student who is summoned home by his sister after their father’s sudden death. Iddrisu reluctantly returns home to the village of Nakom, buries his father and temporarily assumes the head of the impoverished household and farm, inheriting not only the delicate task of planting a successful crop but also a debt left by the deceased patriarch that could destroy the family. Attempting to maintain part of his studies from the confines of a small hut, Iddrisu becomes increasingly frustrated with the incessant physical and emotional needs of those around him, the demanding toil of the land and lack of rain. A contentious relationship with his uncle Napolean, to whom the sizeable debt is owed, is further complicated by the unplanned pregnancy of Napolean’s granddaughter who was sent to live with Iddrisu’s family. As the new patriarch grapples with tradition and familial duty, he is met with varying shades of contempt by both family and villagers who compare him with his father expecting a resemblance. Iddrisu’s patience and wisdom are tempered by the strange paradox created by his faith in God and desire for control, the latter of which he cannot have so long as he stays in Nakom. As circumstances swell, Iddrisu suddenly begins to realize that no future for him exists in the place where he is needed the most, even despite an offer by the village Chieftain to remain in Nakom to become an elder and marry his daughter.