I Am The Ambassador 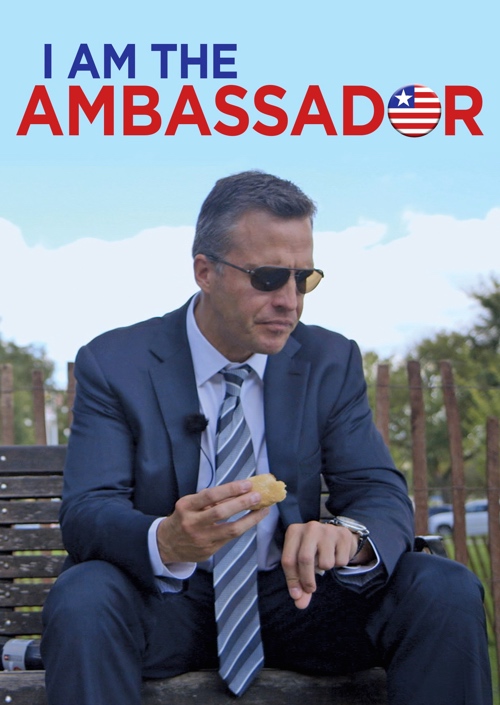 I AM THE AMBASSADOR is a ten-episode documentary series, that depicts the life of the U.S. Ambassador to the Kingdom of Denmark: Rufus Gifford. With a background in Hollywood as a Creative Executive and later on as the financial director of President Barack Obama’s reelection campaign in 2012, he moved to Denmark in 2013 to take office and to represent the United States in one of the most progressive countries in the EU. He now lives at Rydhave in the suburbs of Copenhagen with his partner Stephen DeVincent and their dog Argos.The series offers exclusive inside perspectives to Rufus’ life as an ambassador along with his private life, thoughts and experiences. He spends his time exploring Denmark and meeting as many Danes as possible to better understand the Danish mentality. His personal mandate is to spread important messages about citizen involvement and diplomacy and he has plenty of ideas on how to do so. As an ambassador from the United States he works to continuously establish and maintain the relationship between the U.S. and Denmark, while also fighting for LGBT rights – an important cause for Rufus both professionally and personally.